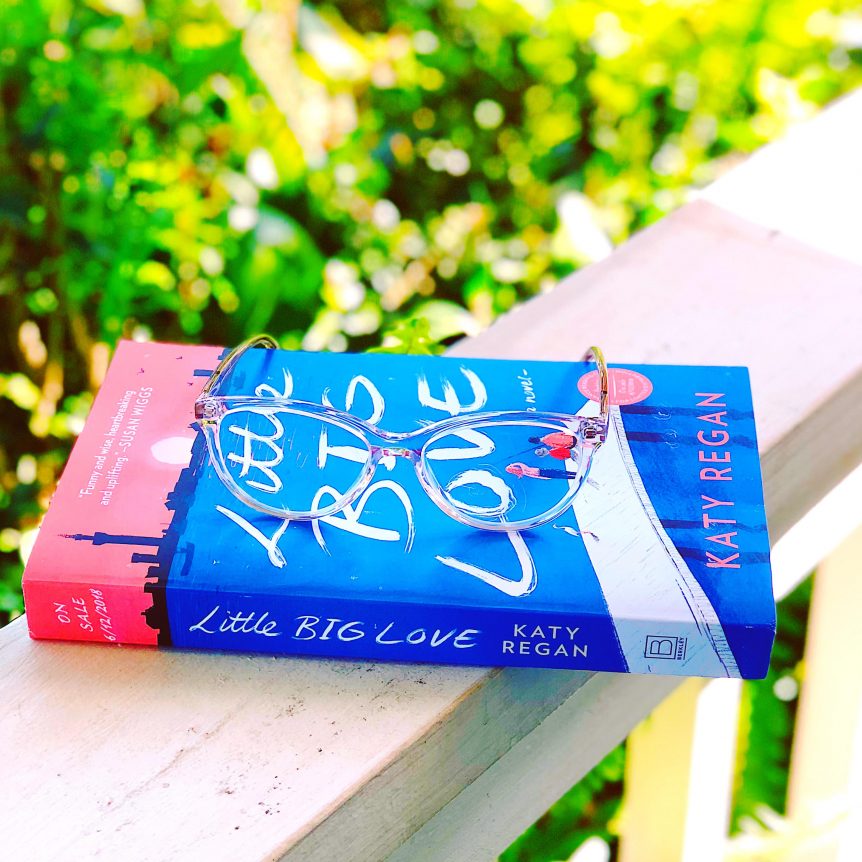 Thank you so much to Berkley Publishing for sending me this gorgeous copy! I am so excited to read this book…check out the excerpt from chapter one below! 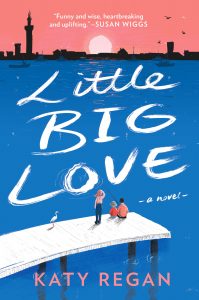 “Fans of Jane Green and Susan Wiggs will enjoy British journalist Regan’s modern family drama that explores the age-old question of ‘what if’ and the aftermath of one poor decision.”
—Library Journal, STARRED REVIEW

“Regan writes with tremendous acuity and tenderness, with a story that you will not be able to stop reading.”
—New York Times bestselling author JANE GREEN

“Funny and wise, heartbreaking and uplifting, this novel is one to cherish. Keep the tissues handy.”
— #1 New York Times bestselling author SUSAN WIGGS

A smart, big-hearted story about a family torn apart and the young boy on a mission to unite them all

FACT: Families are messy. The Hutchinsons are messier.

Fact: What I wrote in my letter is still true: okay, my dad did abandon us, but how can he know he doesn’t want to be my dad if he’s never met me? And how could he and my mum stay in love if they never saw each other?

Fact: It is up to me to reunite them—because who else is going to do it?

Beloved U.K. author Katy Regan’s U.S. debut LITTLE BIG LOVE (Berkley Hardcover; June 12, 2018) is a make-you laugh, make-you-cry story that’s perfect for fans of the TV show Parenthood and Nick Hornby’s About a Boy. Set in a small fishing town in northern England, Regan’s novel is told through the alternating perspectives of ten-year-old Zac, his mother Juliet, and grandfather Mick as it captures the story of one sweet and wise-beyond-his-years little boy and his pursuit of the perfect family.

Zac Hutchinson knows a lot about a lot. Who’s the fastest man on earth? Usain Bolt. How much of the Earth’s surface is covered in water? Seventy percent. What he doesn’t know is who his father is and why he left ten years ago. Enter Juliet Hutchinson, Zac’s mother and spiller of all family secrets, who, after a bad date and too much wine, lets the name of Zac’s father slip. Armed with nothing but a name and vision of happily ever after, Zac embarks on a mission to find his father and figure out what happened to make him leave.

LITTLE BIG LOVE explores the lengths people will go to protect their families and love in its many forms, including the deep bond between a single mother and her son. When Juliet’s husband left ten years ago, Zac became her entire world. And although the two of them don’t have much money, they’ve always had each other to get them through tough times—Juliet and Zac against the world. Always desperate for the other to find happiness, it’s this desperation that pushes them to try and “fix” each other—Juliet’s loneliness and Zac’s unhealthy relationship with food—and serves as a catalyst for Zac’s journey to find his father.

Regan, a former journalist and editor at Marie Claire magazine, makes the family drama feel real and the characters on the page come alive. Informed by her own experiences as a single mother raising a young son, Regan convincingly portrays the highs and the lows of parenthood and brilliantly captures the voice of each character: from self-deprecating modern mom Juliet; to working class man’s man Mick; to fact collecting, cooking-obsessed, tender-hearted Zac. As their chapters unfold so too does a deep-buried family secret that Mick has held onto, the reason Zac’s father disappeared, and a tragedy at the center of the family’s decade long disconnect.

Like Be Frank with Me and Where’d You Go, Bernadette, LITTLE BIG LOVE has at its center a warm, witty and endearing child protagonist. Part family drama, part coming of age tale, and filled with heart and humor— we dare you not to fall head over heels for LITTLE BIG LOVE and the Hutchinson family.

Katy Regan was brought up in a seaside town in northern England. She studied at the University of Leeds before moving to London, where she worked as a journalist and as a commissioning editor at Marie Claire magazine. Katy has written four books published in the UK, and Little Big Love is her US debut. Visit her online at Facebook and Instagram to connect! 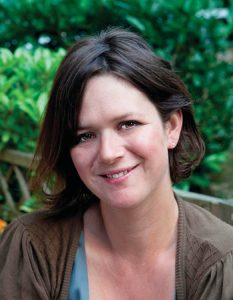 Click here to read an excerpt from chapter one.