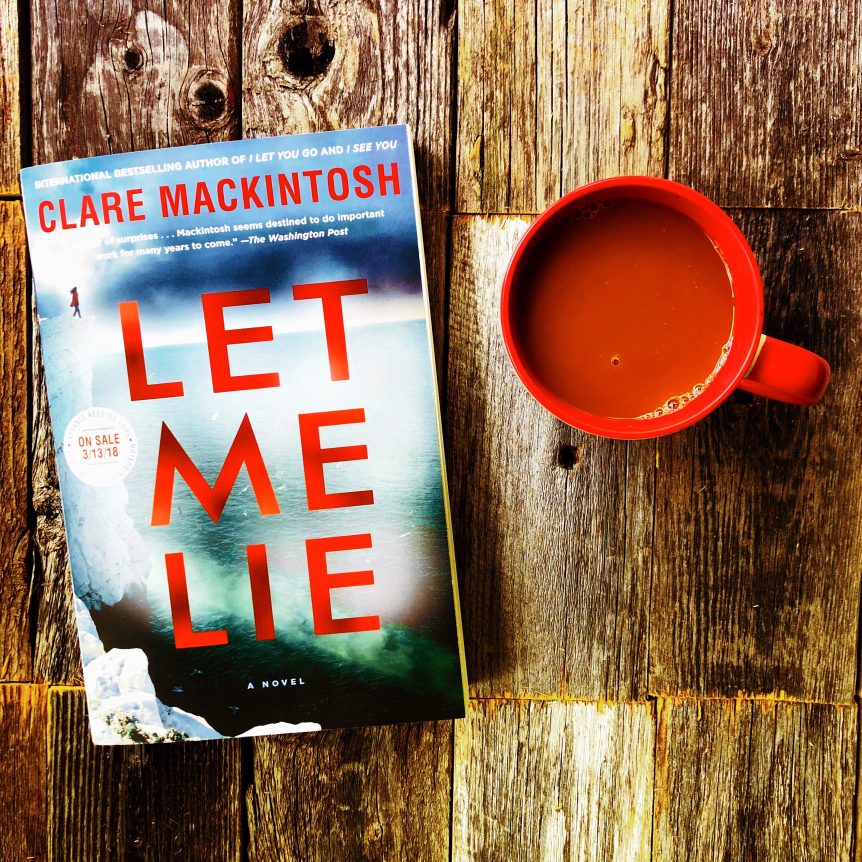 The police say it was suicide.
Anna says it was murder.
They’re both wrong.

Last year, Tom and Caroline Johnson chose to end their lives, one seemingly unable to live without the other. Their daughter, Anna, is struggling to come to terms with her parents’ deaths, unwilling to accept the verdict of suicide.

“Three may keep a secret, it two of them are dead.”
-Benjamin Franklin

This is my first Mackintosh book and I really enjoyed it! It’s dark, enigmatic, and jam-packed with secrets, betrayal, and family drama.

Anna Johnson is grieving over both parents who she lost to suicide almost two years ago. Now, she and her boyfriend Mark are new parents to a baby girl. On the anniversary of her mother’s death, she receives something suspicious in the mail which leads her to believe that maybe it wasn’t suicide after all.

The chapters alternate perspectives between Anna and other characters, including a retired detective named Murray who looks into the case. I love Murray’s character and his relationship with his wife is so heartbreaking. This is a very character-driven novel that starts off as a slow burn but then gains great momentum towards the end. Mackintosh does a magnificent job layering information with such precision that the characters and the plot feel incredibly relatable and realistic.

There are some fantastic twists in this book! I could not predict a thing. Really, I just enjoyed the reading experience. I will unequivocally, one-hundred percent, read another book by Mackintosh!! Highly recommend for people who enjoy thrillers on the lighter side with great  writing!