Thank you SO much to St. Martin’s Press for providing my free copy – all opinions are my own. 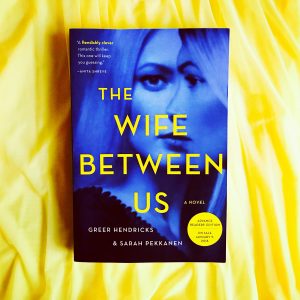 “In my marriage, there were three truths, three alternate and sometimes compelling realities. There was Richard’s truth. There was my truth. And there was the actual truth, which is always the most elusive to recognize. This could be the case in every relationship that we think we’ve entered into a union with another person when, in fact, we’ve formed a triangle with one point anchored by a silent but all-seeing judge, the arbiter of reality.”

This novel is full of twists and turns down to the last page. And I did not see that last chapter coming! This is a MUST READ!! That being said, this is a difficult review to write because everything that makes this book unique is a spoiler. The publisher had it right when they were so vague about the summary. You do not want any spoilers going into this book which of course means I can’t tell some of the many amazing things I love about it!

Hendricks and Pekkanen do a great job of making the reader feel confused when learning about this love triangle. It’s not confusing in a bad way, but more of in a “wait…did I just read that right?” way. The book is divided into three parts. The first is entertaining with very intense in-depth character building. By the end of this part I became completely invested in both of the primary characters, so much so that I overlooked a critical detail, which by part two led to some seriously jaw-dropping moments. It isn’t until you get to the second and final parts that things start to get really crazy!

I was completely invested in the book from the first page. Not only is this book FANTASTIC, the authors just announced that it’s been optioned for a movie. It’s the same team at DreamWorks that brought you Girl on the Train. Trust me when I say, I will be the first person in line to buy a ticket! 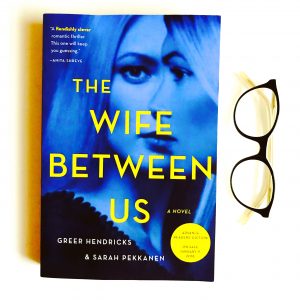 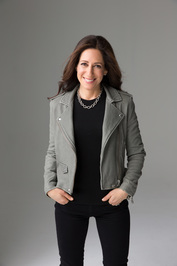 Hendricks has spent over two decades as an editor. Her writing has been published in The New York Times and Publishers Weekly. THE WIFE BETWEEN US is her first novel. 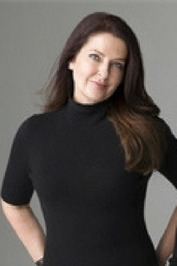 Internationally bestselling author – her newest book is THE PERFECT NEIGHBORS. She is also the co-author of the upcoming THE WIFE BETWEEN US. Her prior novels are: THINGS YOU WON’T SAY, CATCHING AIR, THE BEST OF US, THE OPPOSITE OF ME, SKIPPING A BEAT, and THESE GIRLS.

Sarah’s linked free short estories, published by Simon&Schuster exclusively for ereaders, are titled “All is Bright,” and “Love, Accidentally.”

Sarah is the mother of three young boys, which explains why she writes part of her novels at Chuck E. Cheese. Sarah penned her first book, Miscellaneous Tales and Poems, at the age of 10. When publishers failed to jump upon this literary masterpiece, Sarah followed up by sending them a sternly-worded letter on Raggedy Ann stationery. Sarah still has that letter, and carries it to New York every time she has meetings with her publisher, as a reminder that dreams do come true. 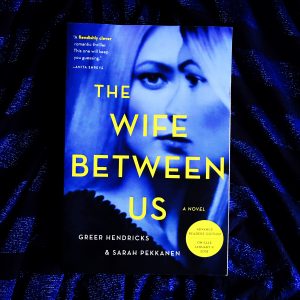