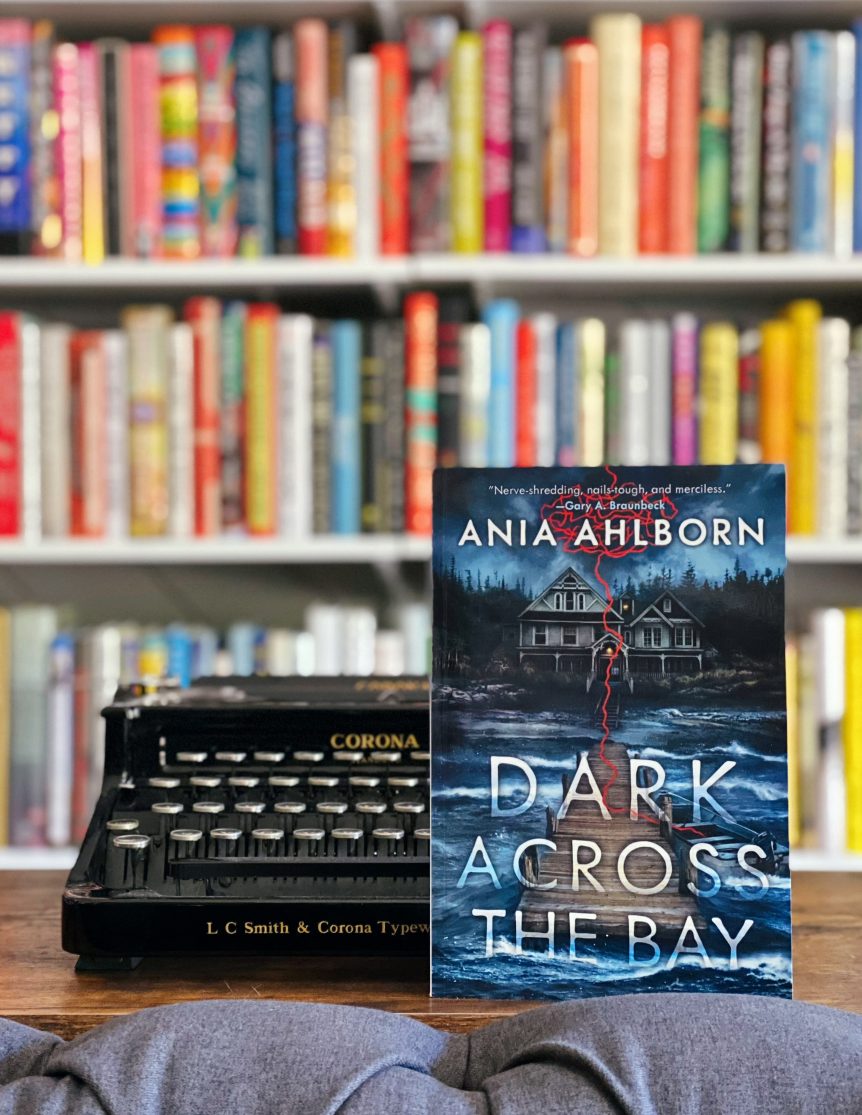 Ania Ahlborn is one of my favorite authors, so I am extremely honored to review her latest creation, Dark Across the Bay. This novel is only available through Earthling Publications as a deluxe hardcover, but it is worth every bit of the hefty $50 price tag.

In the acknowledgments, which I always read, Ahlborn thanks four of my horror-loving friends, Sadie Hartmann, Ashley Saywers, Johann Trotter, and Kallie Weisgarber. These lovely ladies beta read the manuscript, which is just plain awesome. It makes me so proud to be friends with these remarkable people.

Josh Malerman, who I adore as a writer, writes the introduction. He starts off with a grand segue into how, in the hands of the talented Ania Ahlborn, family dynamics are not always as they seem. Not even close, as by the end, and in Malerman’s own words, Ania gives us readers a bird’s eye view of “who got what they deserved, who got screwed, and who made it out alive.” I think he nails it. Now it’s time to meet the Parrish family.

“Or maybe Felix had never been there at all, Leo thought. Maybe you made him up as you slipped into madness. Maybe that’s why you keep smelling that scent…the one nobody else seems to smell.”

The title alone, Dark Across the Bay, has an ominous feel to it. As I opened the book and read the first chapter, all I read was fear, and all I visioned was blood. I was immediately hooked. I don’t want to spoil the experience by revealing too much of the plot, so I’ll be brief.

Poppy and Ezra Parrish decide to go on a family vacation with their teenage daughter, Lark, and her brother, Leo, who recently graduated high school. Taking place on a remote island off the coastal town of Raven’s Head, the setting is as thick as the fog, and the isolation is palpable. The view of the water’s edge is breathtaking, but the vacation house itself is eerie and claustrophobic. It has too many hallways, tiny nooks, random doors, and the kitschy decor runs rampant. I always enjoy reading stories set in Maine not only because it’s the home of Stephen King and many of his works but also because of its uniqueness.

The chapters switch perspectives with each family member, where each chapter reads like a piece to a puzzle. It starts off slow with a tiny clue here and a tiny bit of information there, and then midway in the story amps up drastically. And in true Ania Ahlborn fashion, there are twists right up to the very end. Just when I thought it was over, Ahlborn impressed me one last time, and I smiled on that last page. I can see why it was slightly compared to Cape Fear, and when you read it, you’ll see why too.

It’s difficult to categorize this story as a single genre, as some chapters read as a whodunnit, some as a thriller, and some as horror or even psychological horror. Ania Ahlborn can write it all, and because of Dark Across the Bay, she continues to be one of my favorite authors.

On a final note, I had the pleasure of interviewing Ania for Tor Nightfire, and there was nothing ordinary about any of her answers. She’s just super cool and interesting and filled with excellent eighties pop culture references. I should also mention that I’ve made my way through all of her books now, and it didn’t surprise me that I enjoyed every one of them.

Click here to order a copy from Earthling Publishing. There are 500 deluxe hardcovers, signed by both Ania Ahlborn and Josh Malerman.

I own two coveted, beautiful novels. I acquired a signed edition of the 25th Anniversary of Weaveworld by Clive Barker. I have the fancy numbered edition, and it is magical. It’s housed in a beautiful red leather case, and the book itself is gorgeous. The cover and the art inside are mesmerizing, and nothing makes me happier than seeing Clive Barker’s signature when I first open the book. The second novel I own is Josh Malerman’s Goblin, which is spectacular. The end pages are my favorite of any edition I own and this one is signed as well. So you see, there is zero reason to hesitate to purchase one of their books. Indie publishers truly are the best

Special thanks to Paul Miller and Earthling Publications for my review copy. 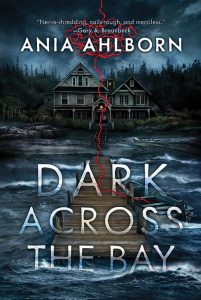 About the Ania Ahlborn

Born in Ciechanow Poland, Ania has always been drawn to the darker, mysterious, and morbid side of life. Her earliest childhood memory is of crawling through a hole in the chain link fence that separated her family home from a large wooded cemetery, where she’d spend hours among the headstones, breaking up bouquets of silk flowers so that everyone had their equal share.

Ania’s first novel, Seed, was self-published. It clawed its way up the Amazon charts to the number one horror spot, earning her a multi-book deal and a key to the kingdom of the macabre. Eight years later, she’s published ten titles. Her work has been lauded by the likes of Publishers Weekly, New York Daily News, and the New York Times.

She hopes to one day be invited to dinner at Stephen King’s place, where she will immediately be crushed beneath the weight of her imposter syndrome. 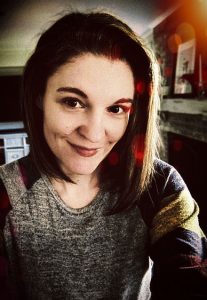 Josh Malerman is an American author of novels and short stories. Before publishing his debut novel Bird Box with ECCO/HarperCollins, he wrote fourteen novels, never having shopped one of them.

Being the singer/songwriter of the Detroit rock band The High Strung, Malerman toured the country for six years, as the band played an average of 250 shows a year, and Malerman wrote many of the rough drafts for these novels in the passenger seat between cities on tour. He says this about those days: “I never saw the books with dollar signs in my eyes. It was no hobby, that’s for sure, it was the real thing and always has been, but I was happy, then, simply writing, and while I blindly assumed they’d be published one day, I had no idea how something like that occurred.”

As the pile of rough drafts grew, so did the questions as to what he was planning on doing with them. Malerman often says that he lived long in a “glorious delusion” in which he took part in phantom interviews, pretended to have an agent, debated with fictitious editors, and placed invisible hardcover books upon his shelves.

It wasn’t until a friend from high school, Dave Simmer, contacted him that those delusions became reality. Simmer, having worked with authors and properties in Hollywood, asked Malerman’s permission to send one of his books to some people he knew in the book business. Malerman heartily agreed and the pair sent out Goblin, a collection of novellas that all take place in the titular city of Goblin. From there, a team was assembled and Malerman suddenly found himself speaking with a real agent and debating with actual editors. He says this of the part Simmer played in his career: “There were two things at play at that point in time; one, Dave was a ghostly benefactor, golden hearted and smart, descending from the sky to help me. And two, what may sound like some luck couldn’t have become fortunate if I wasn’t armed with a dozen novels to talk shop with.” 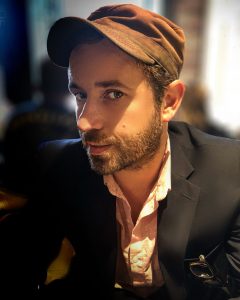