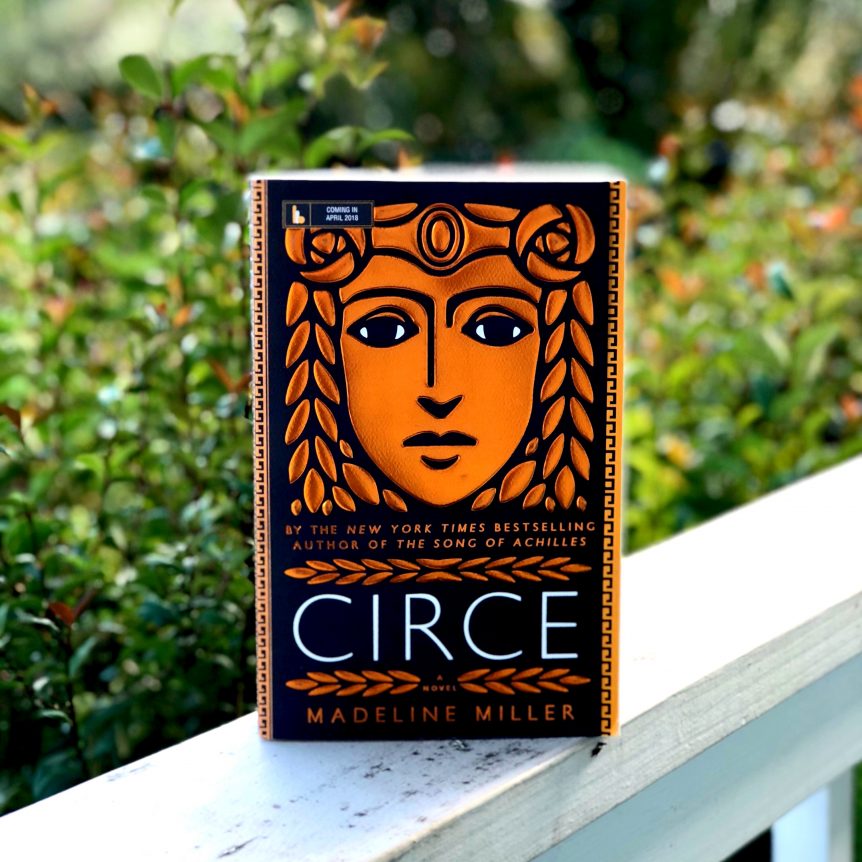 More #bookmail that I am adding to my #tbr this we

#BookMail Monday! There are so many fantastic look