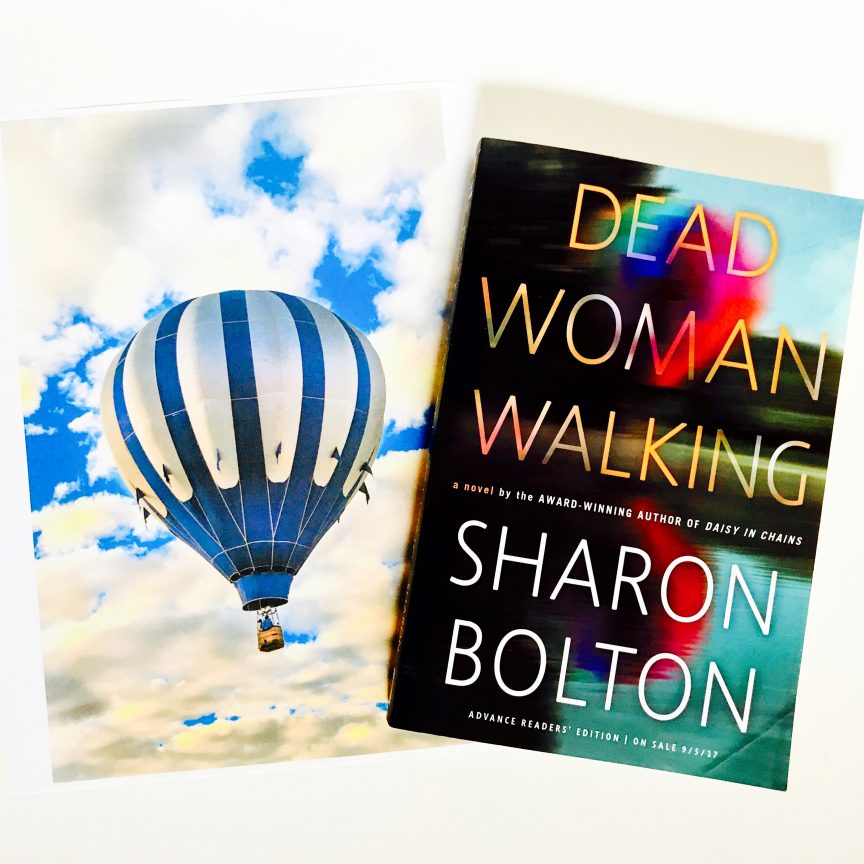 Thank you so much to Minotaur Books for providing a free advance copy in exchange for my honest review.

Just before dawn in the hills near the Scottish border, a man murders a young woman. At the same time, a hot-air balloon crashes out of the sky. There’s just one survivor. She’s seen the killer’s face – but he’s also seen hers. And he won’t rest until he’s eliminated the only witness to his crime. Alone, scared, trusting no one, she’s running to where she feels safe – but it could be the most dangerous place of all…

From the moment I started reading this book, I was gripping it with both hands, at the edge of my seat waiting to see what would happen next. Jessica Lane surprises her sister on her 40th birthday with a hot air balloon ride over Northumberland National Park. Jessica and the other passengers witness a horrible crime take place on the ground and the book just takes off from there! The story is told from alternating point of views: the survivor, the murderer and the detective.

There are a lot of twists and turns that make it a very fast read! My only issues are that I was able to predict a couple of key plot points, and things that I thought were just about to be revealed, ended up occurring further along in the story. Also, the fact that there was a lot going on made it a fun read, but likewise, made some of it seem far-fetched. For the sake of not spoiling it, I will only say that the ending did wrap up the story nice and neat!