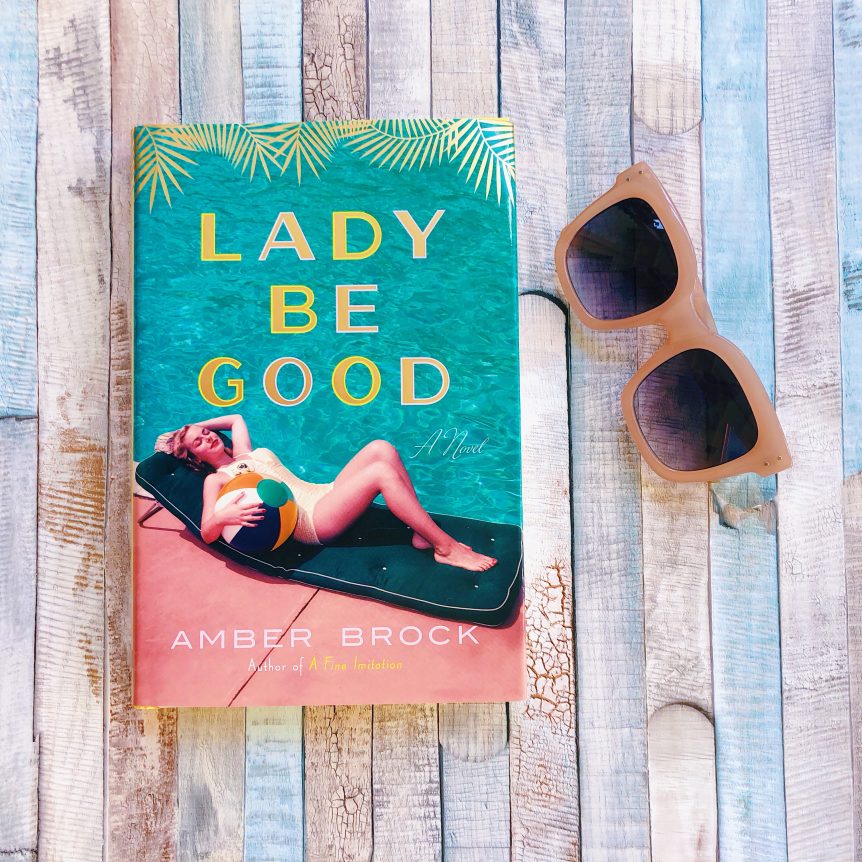 Thank you so much to Kathleen Carter and Crown Publishing for providing my free copy – all opinions are my own.

Kitty Tessler is the winsome and clever only child of self-made hotel and nightclub tycoon Nicolas Tessler. Kitty may not have the same pedigree as the tennis club set she admires, but she still sees herself as every inch the socialite–spending her days perfecting her “look” and her nights charming all the blue-blooded boys who frequent her father’s clubs. It seems like the fun will never end until Kitty’s father issues a terrible ultimatum: she may no longer date the idle rich. Instead, Kitty must marry Andre, her father’s second-in-command, and take her place as the First Lady of his hotel empire. Kitty is forced to come up with a wily and elaborate plan to protect her own lofty ideas for the future, as well as to save her best friend, Henrietta Bancroft, from a doomed engagement; Kitty will steal Henrietta’s fiancé, a fabulously wealthy but terribly unkind man from a powerful family–thereby delivering the one-two punch of securing her now-fragile place on the social ladder and keeping her friend from a miserable marriage. Then Kitty meets Max, a member of a band visiting New York from her father’s Miami club, and her plans take a turn.

Kitty is a twenty-five-year-old socialite and the daughter of a wealthy nightclub owner named Nicholas Tessler. Set in the 1950’s with a gorgeous backdrop of New York, Miami, and Cuba, this makes for a wonderful vacation read. Kitty’s father becomes concerned about her future and demands that she marry his second in command, Andre. I adore Kitty’s best friend, Hen and I was drooling over the glitz and glamor of their life, especially their outfits! Kitty starts off spoiled and selfish, but she eventually ventures out and learns of the social injustices and that she can no longer live in a bubble.

It does not bother me if a character is likable or if I can relate to her – Kitty isn’t easy to like, but I did appreciate her character’s personal growth throughout the story. Brock’s writing is colorful, descriptive, and vivid, which really makes you feel like you’re right in the middle of these exotic locations with Kitty and Hen. LADY BE GOOD is the perfect, sweet story for those lazy summer days.