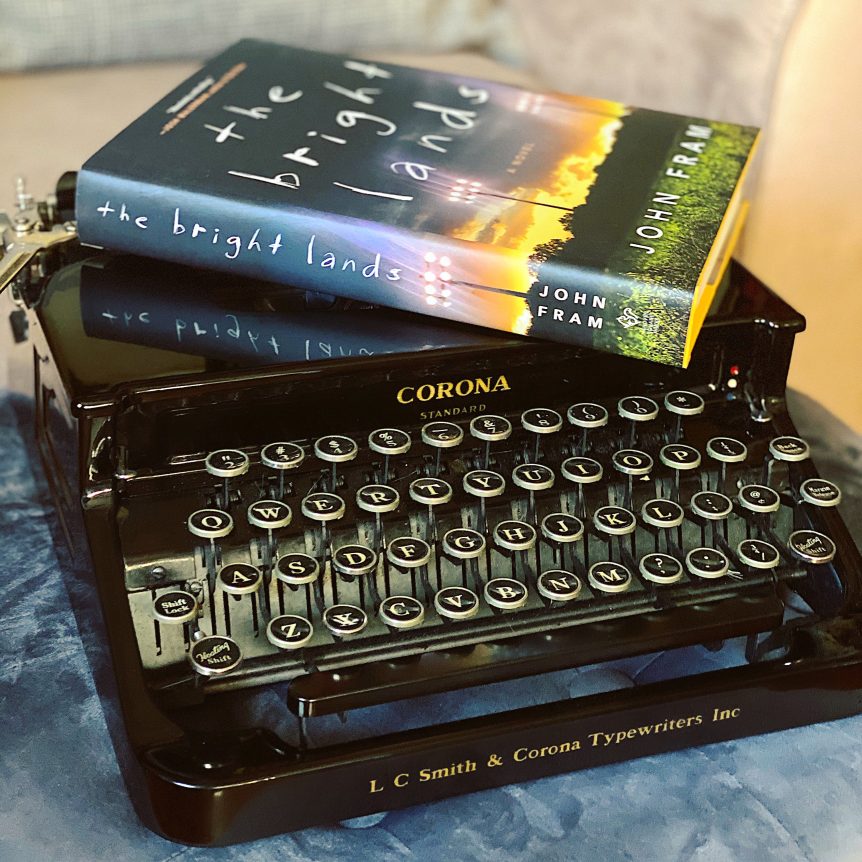 Thank you to Hanover Square Press for my free copy.

If you haven’t read my interview with John Fram on Tor Nightfire, click here – he’s the cat’s pajamas!

The town of Bentley holds two things dear: its football, and its secrets. But when star quarterback Dylan Whitley goes missing, an unremitting fear grips this remote corner of Texas. Joel Whitley was shamed out of conservative Bentley ten years ago, and while he’s finally made a life for himself as a gay man in New York, his younger brother’s disappearance soon brings him back to a place he thought he’d escaped for good. Meanwhile, Sheriff’s Deputy Starsha Clark stayed in Bentley; Joel’s return brings back painful memories—not to mention questions—about her own missing brother. And in the high school hallways, Dylan’s friends begin to suspect that their classmates know far more than they’re telling the police. Together, these unlikely allies will stir up secrets their town has long tried to ignore, drawing the attention of dangerous men who will stop at nothing to see that their crimes stay buried.

“…been around football long enough to understand that its players weren’t just boys throwing a ball: they were everything the men of this town used to be, or never were, the walking realization of every frustrated hope and squandered opportunity and dream.”

Firstly, if you’re not following @john.fram I don’t even understand what you’re doing with your life. He is the sweetest person, and he wrote a wildly fantastic debut. It’s perfect for summer reading and will take your mind off the world around us.

There is a full cast of characters to follow, and the book itself is nearly 500 pages, but don’t let that intimidate you. The story moves along quickly, and there is never a dull moment. THE BRIGHT LANDS utilizes a slew of fantastic components such as horror, noir, suspense, and thriller, while also incorporating social commentary, strong and intriguing characters, and many of the all too important *gasp* worthy moments. Can you tell how much I love this book?! My advice is to go in blind, but I’ll leave you with a brief description.

In the small conservative Texas town of Bentley, the star quarterback on the high school football team, Dylan Whitely, goes missing. Shortly before, Dylan’s older brother, Joel, receives several alarming texts from his brother, so he reluctantly decides to return home to help him. Joel left town ten years ago after a traumatic experience of being outed in high school. He lives a satisfying life in New York City with a successful career, but he cannot ignore his brother’s distress call for help. Football is no joke in Texas, so when the star quarterback goes missing, it shakes the town up.

As you can imagine, homophobia, racism, and misogyny run rampant, so I love how John writes his characters. The female Sheriff’s Deputy, Starsha Clark, is working the case and handles herself like a pro in a town full of toxic masculinity. I have a soft spot for Joel, but I loved every primary character in this book. Mind you, it’s not because they are magically perfect; it’s because they are sympathetic characters filled with complexity and depth.

John is not only a talented writer, but he wrote an emotional story with unique twists and original characters. I’ve never read a story with queer characters written in this way – he executed it perfectly. It’s a novel that keeps on giving – I think about this book constantly, and it keeps getting better with every thought. 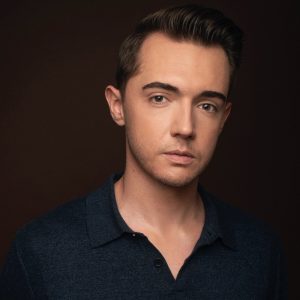 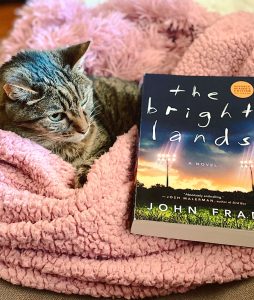