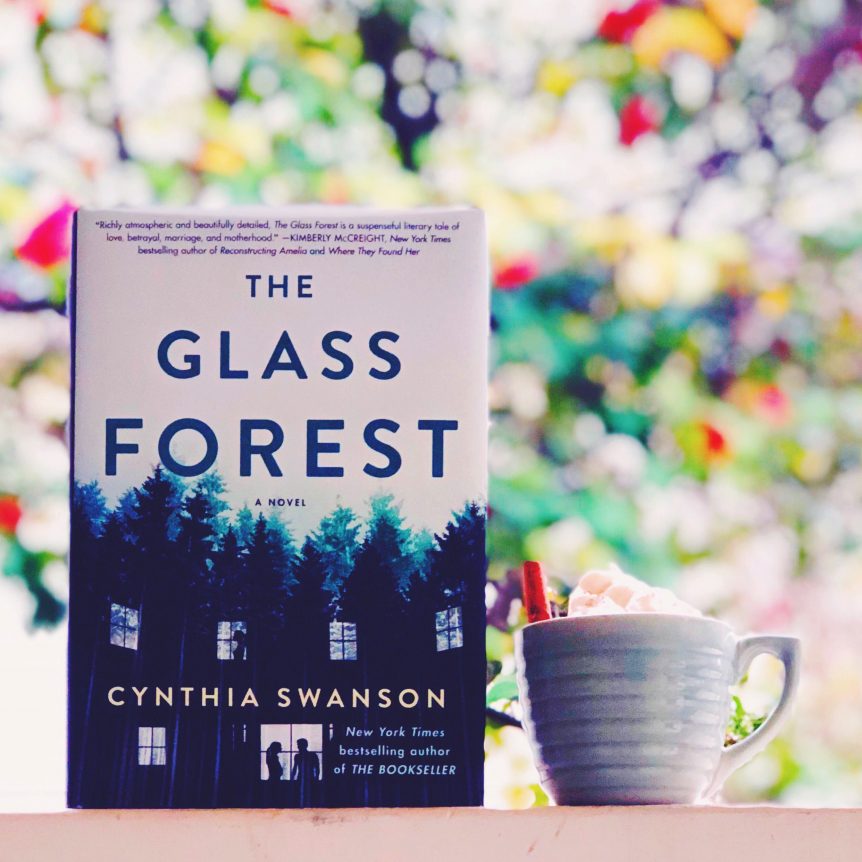 Thank you so much to Touchstone Books for providing my free copy – all opinions are my own.

In the 1960’s, Paul and Angie Glass are recently married with a newborn baby boy, living in idyllic Wisconsin. Paul’s niece, Ruby, calls to inform them her father, Henry, has committed suicide and her mother, Silja, is missing. Paul and Angie rush to Stonekill, New York to be by Ruby’s side, and stay with her in the family home on the edge of the woods. And this is when things start to make a turn for the worse. Paul and Angie haven’t been married for very long, so how well does she really know him? Or Paul’s family for that matter?

Let me just flat out say I LOVE THIS BOOK. It’s a slow burning, atmospheric, brilliantly written suspense novel. The chapters alternate between Angie, Ruby, with flashback chapters from Silja. It starts out slow and steady, and then all of the sudden you can’t put it down. And I gush over the nuance and historical detail that went into telling the story. It really adds an extra level of uniqueness that I look for in this genre. This is not a hardcore thriller by any means, but rather reads more like a character study packed with suspense and a ton of intrigue!

If you’re like me and enjoy a compelling, suspenseful piece of literary fiction about a dysfunctional family with an abundance of secrets, then this one is for you! I am officially a fan of Swanson and cannot wait to read more of her books!