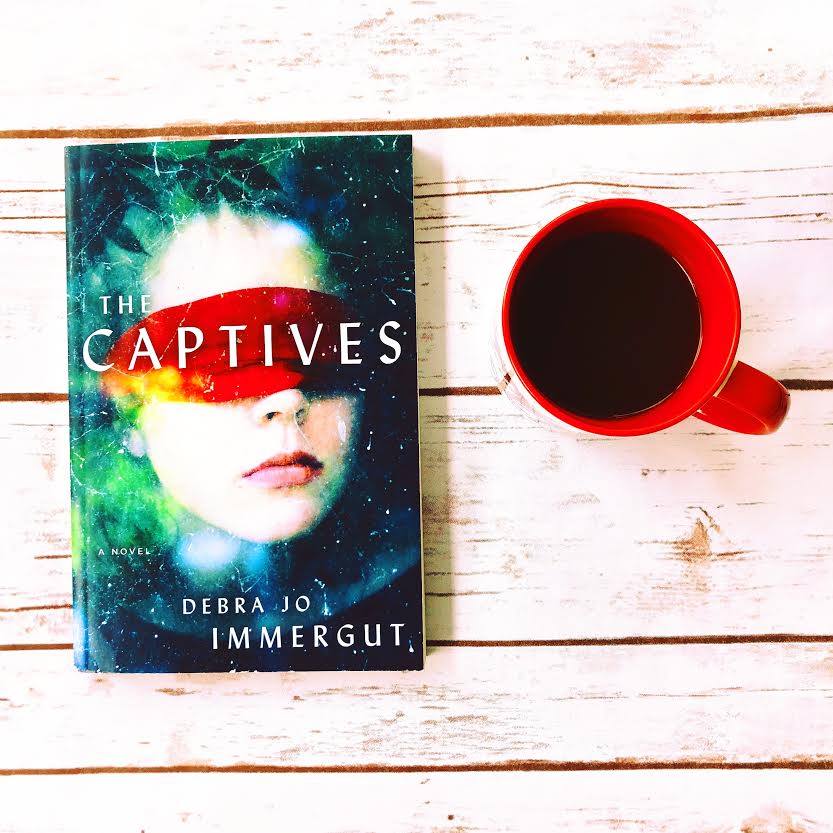 Thank you so much to Ecco Books for providing my free copy – all opinions are my own.

As an inmate psychologist at a state prison, Frank Lundquist has had his fair share of surprises. But nothing could possibly prepare him for the day in which his high school object of desire, Miranda Greene, walks into his office for an appointment. Still reeling from the scandal that cost him his Manhattan private practice and landed him in his unglamorous job at Milford Basin Correctional Facility in the first place, Frank knows he has an ethical duty to reassign Miranda’s case. But Miranda is just as beguiling as ever, and he’s insatiably curious: how did a beautiful high school sprinter and the promising daughter of a congressman end up incarcerated for a shocking crime? Even more compelling: though Frank remembers every word Miranda ever spoke to him, she gives no indication of having any idea who he is. Inside the prison walls, Miranda is desperate and despairing, haunted by memories of a childhood tragedy, grappling with a family legacy of dodgy moral and political choices, and still trying to unwind the disastrous love that led to her downfall. And yet she is also grittily determined to retain some control over her fate. Frank quickly becomes a potent hope for her absolution—and maybe even her escape.

Frank Lundquist is a psychologist at the Milford Basin Correctional Facility. He’s had some professional setbacks that landed him this very undesirable job, but when his new patient Miranda Greene walks through the door, everything changes. He had a big crush on her in high school and she’s still as charming as ever, but she doesn’t seem to remember who he is. Miranda is haunted by her past, losing hope, and full of despair. He is wondering why someone like Miranda Greene, the beautiful daughter of a congressman, is in prison for such a brutal crime. He has an ethical obligation to reassign the case, but what’s the harm if she doesn’t remember him?

I’ve never read a psychological thriller quite like this one. It’s an exquisitely written and intelligent book that I cannot stop thinking about. The chapters alternate between Frank’s perspective in first person and Miranda’s in the third. Both Miranda and Frank are traumatized by their past and it’s interesting to see how their stories play out. I also really enjoyed the back stories and how everything connects together in due time.

The language is vivid, descriptive, and the details are authentic and well researched. I felt the harrowing tension and claustrophobic atmosphere because Immergut writes about prison life so brilliantly. It’s a very intriguing concept that it can be just as dangerous to be “captive” inside your own mind. THE CAPTIVES is a stellar debut! It’s very character-driven, compelling, and has a fantastic ending you won’t see coming! Highly recommended!