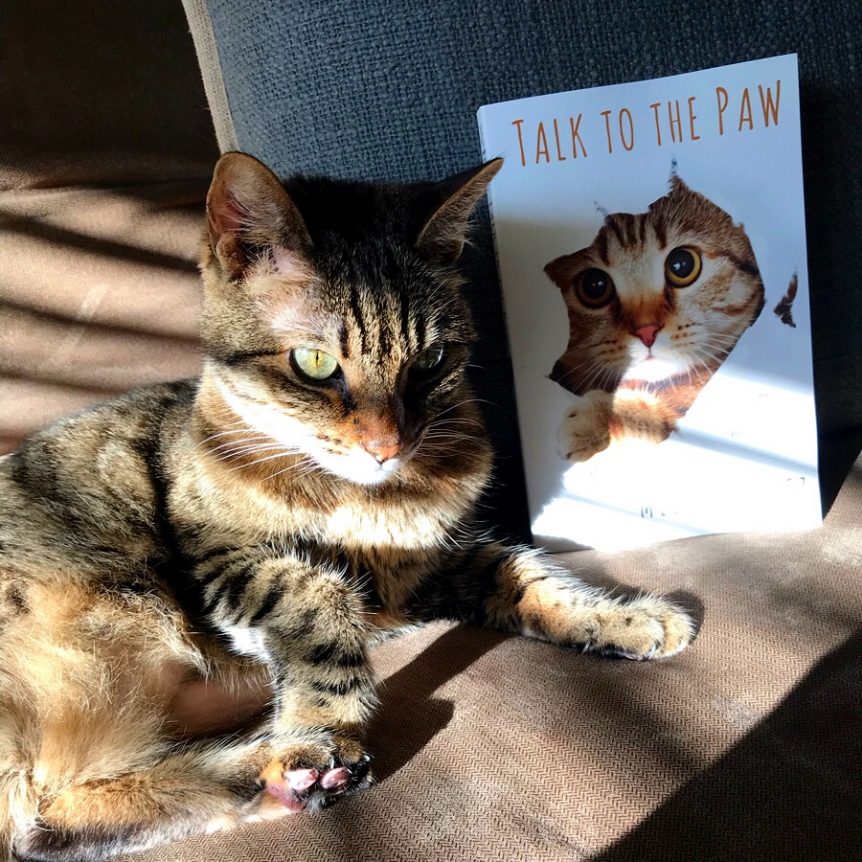 Talk to the Paw has a cover that looks exactly like my little Abby! It’s so cute! Thank you so much to Kensington Books for this adorable package! I love all of it so much! 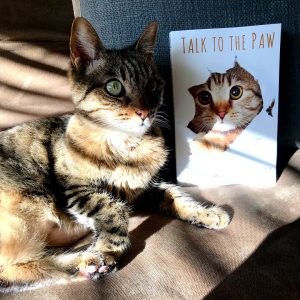 Inspired by the true story of a Portland, Oregon, cat who stole from his neighbors—and stole America’s heart . . .

SHE’S PUTTING HER LOVE LIFE ON PAWS…
Jamie Snyder is thirty-four and single but NOT ready to mingle. After suffering through The Year of the Non-Commital Man, The Year of the Self-Absorbed Man, and The Year of the Forgot-to-Mention-I’m-Married Man, Jamie’s ready to celebrate The Year of Me—and MacGyver, of course. MacGyver is an adorable tabby with a not-so-adorable habit of sneaking out at night and stealing things from the neighbors. That’s right, MacGyver is a cat burglar. He’s still the only male Jamie trusts—and the only companion she needs . . .

BUT HER CAT HAS OTHER IDEAS…
MacGyver knows his human is lonely. He can smell it. It’s the same smell he’s noticed on their neighbor David, a handsome young baker who’s tired of his friends trying to fix him up. But now MacGyver’s on the case. First, he steals something from David and stashes it at Jamie’s. Then, he steals something from Jamie and leaves it with David. Before long, the two are swapping stolen goods, trading dating horror stories, and trying not to fall in love. But they’re not fooling MacGyver. When humans generate this much heat, the cat is out of the bag . . . 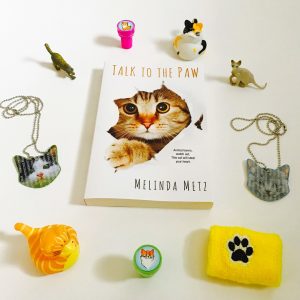