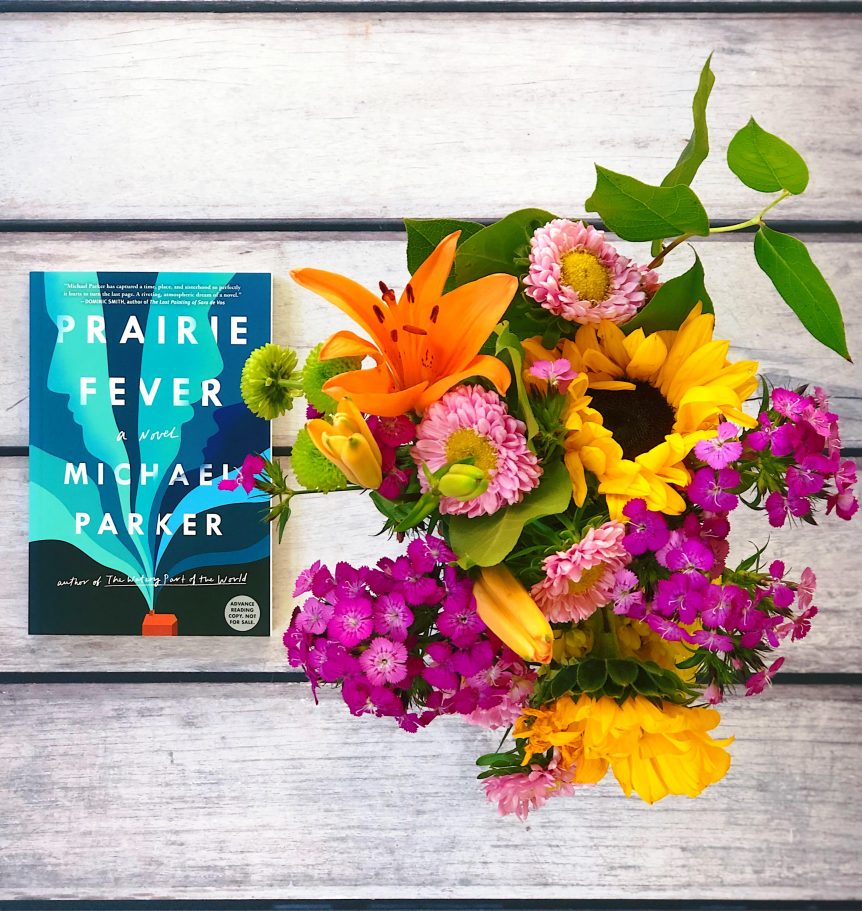 Set in the hardscrabble landscape of early 1900s Oklahoma, but timeless in its sensibility, Prairie Fever traces the intense dynamic between the Stewart sisters: the pragmatic Lorena and the chimerical Elise. The two are bound together not only by their isolation on the prairie but also by their deep emotional reliance on each other. That connection supersedes all else until the arrival of Gus McQueen.

When Gus arrives in Lone Wolf, Oklahoma, as a first time teacher, his inexperience is challenged by the wit and ingenuity of the Stewart sisters. Then one impulsive decision and a cataclysmic blizzard trap Elise and her horse on the prairie and forever change the balance of everything between the sisters, and with Gus McQueen. With honesty and poetic intensity and the deadpan humor of Paulette Jiles and Charles Portis, Parker reminds us of the consequences of our choices. Expansive and intimate, this novel tells the story of characters tested as much by life on the prairie as they are by their own churning hearts.

Michael Parker’s PRAIRIE FEVER is a touching story of sibling rivalry and reconciliation.

It’s winter, early 1900s in Lone Wolf, Oklahoma and Lorena and Elise Stewart have personalities that could not be more different. Lorena is pragmatic, detail oriented, and studious where Elise, the younger sister, is impulsive, imaginative, and savant-like. Both are sharply intelligent and have a shared sense of humor. The two sisters are the best of friends until one day a teacher, Gus McQueen, comes into town. Gus is keen on both girls but eventually needs to decide which one to pursue. Unfortunately, this predicament tears apart a sisterly bond for years and years to come.

The story is told in the third person, focusing on Elise, Lorena, and Gus. The prairie setting is unforgiving and plays a big part in the narrative as well. Parker’s writing is elegant, lyrical, and peppered with a dry sense of humor. My favorite part of the novel are the newspaper articles as well as the letters written by Elise. She is such a compelling character and quite the dreamer. Although it was a slow start for me, overall I enjoyed this one! 3/5 stars.