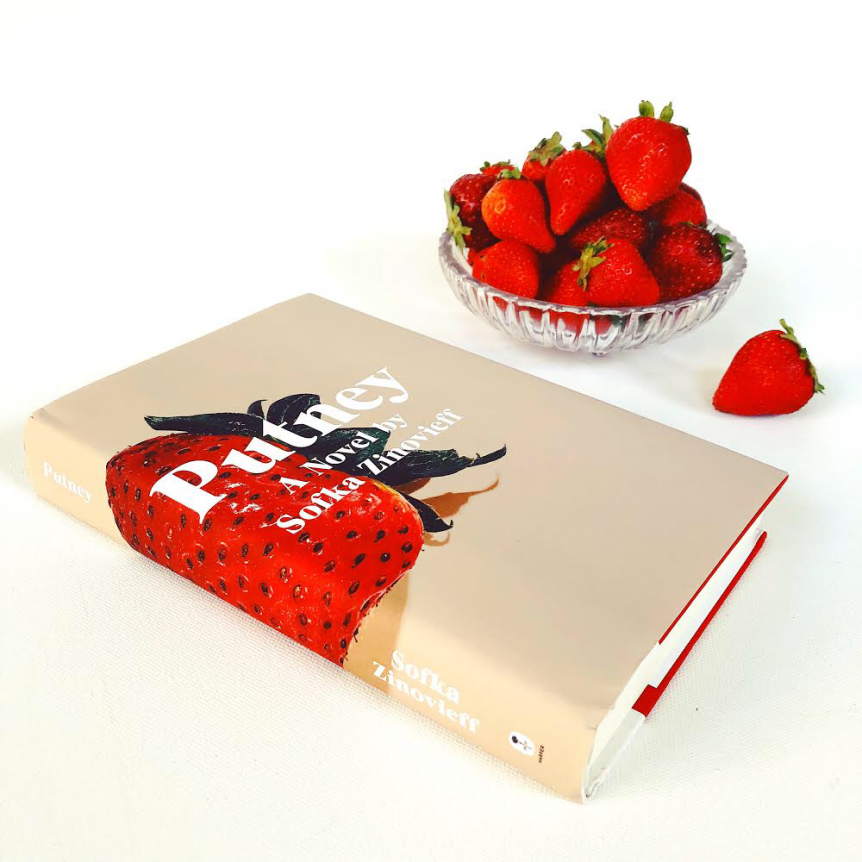 Thank you so much to Harper Books for providing my free copy – all opinions are my own.

“A slow-motion hunt so gradual that the prey didn’t even realize it was being pursued, and would eventually just lie down to be mauled.”

A rising star in the London arts scene of the early 1970s, gifted composer Ralph Boyd is approached by renowned novelist Edmund Greenslay to score a stage adaptation of his most famous work. Welcomed into Greenslay’s sprawling bohemian house in Putney, an artistic and prosperous district in southwest London, the musical wunderkind is introduced to Edmund’s beautiful activist wife Ellie, his aloof son Theo, and his young daughter Daphne, who quickly becomes Ralph’s muse. Ralph showers Daphne with tokens of his affection—clandestine gifts and secret notes. In a home that is exciting but often lonely, Daphne finds Ralph to be a dazzling companion for many years. When Ralph accompanies Daphne alone to meet her parents in Greece, their relationship intensifies irrevocably. One person knows the truth about their relationship: Daphne’s best friend Jane, whose awe of the intoxicating Greenslay family ensures her silence…

“Those experiences created me. And I continued the abuse on myself. I cut my skin, starved myself and filled my mind with chemical dreams. And worst of all, I blamed myself for everything.”

This is a brilliant, timely novel that is easily one of my top reads of the year. Impressively told in alternating perspectives from the victim, perpetrator, and witness, it’s poignant, powerful, introspective, and relevant.

In the 1970s, Ralph Boyd is a 25-year-old avant-garde composer who wants to work with novelist Edmund Greenslay on a project. During his time in the Greenslay home, he meets the entire family but fixates on nine-year-old Daphne.  Daphne becomes his muse.  He showers her with gifts, writes her notes, and grooms her to become his lover when she reaches thirteen years of age. The Greenslay’s have a lively, bohemian lifestyle so Daphne sees Ralph as a companion rather than a threat. This is until 40 years later Daphne, a single mother with a 13-year-old daughter, starts to question things. Daphne reconnects with her one-time best friend Jane, who is the only one purvey to the relationship long ago. Jane persuades her to see what Ralph did to her was dead wrong.

Zinovieff does a spectacular job with characterization and writing horrendous acts without being gratuitous. The most extraordinary thing about this novel is in the way the story is told. You read from Ralph, Daphne, and Jane’s perspectives which are all very distinct voices. And yes, Ralph will make your skin crawl, mainly because he doesn’t see himself in a damning light. It’s interesting to read Daphne’s evolution over time and how she processes what happened to her all those years ago. PUTNEY is an exceptional piece of literature, and if you can stomach the subject matter, please read this book.

“A slow-motion hunt so gradual that the prey didn’t even realize it was being pursued, and would eventually just lie down to be mauled.” 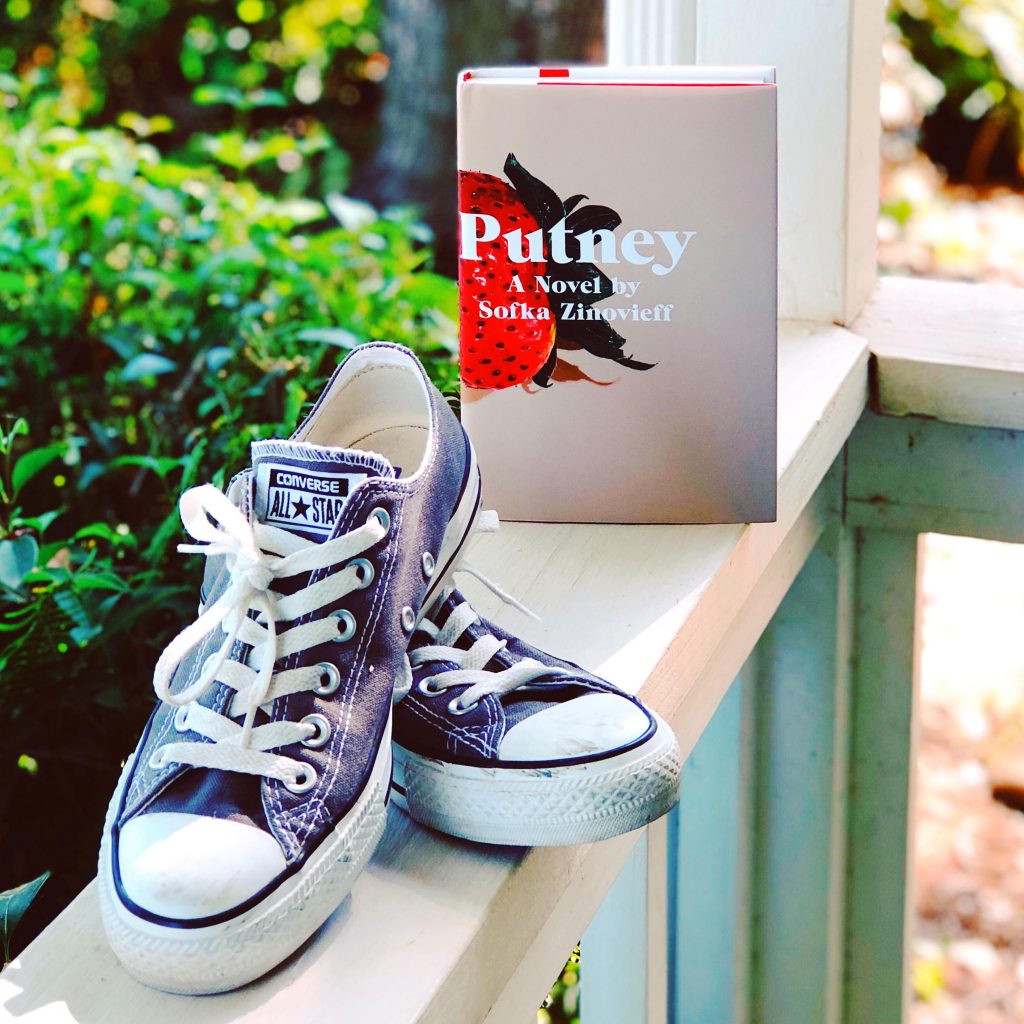