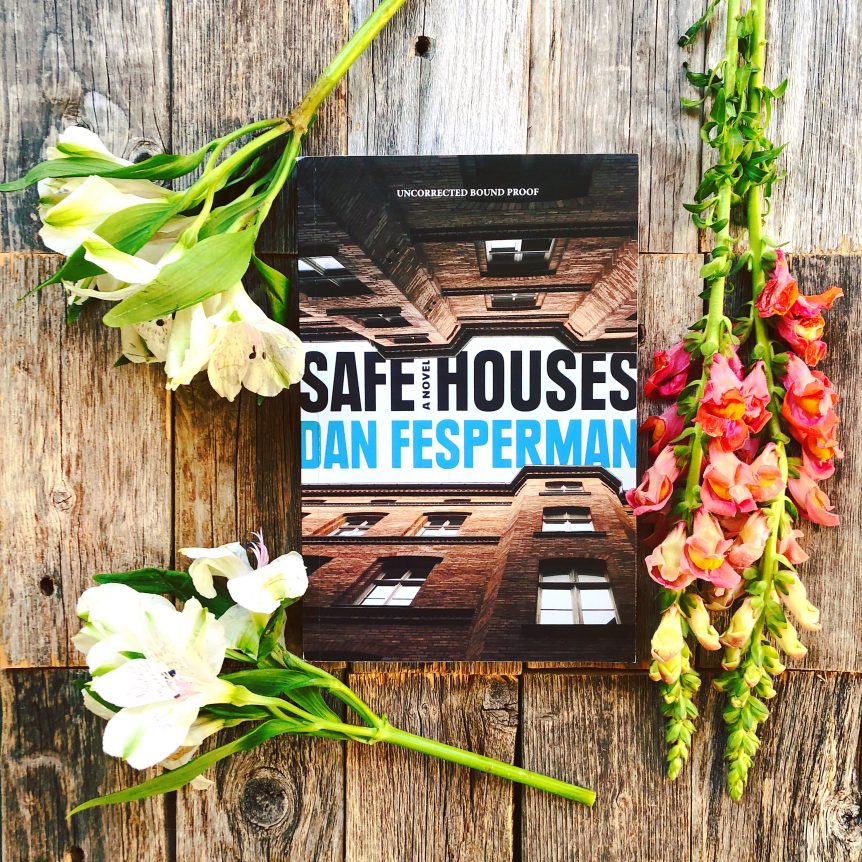 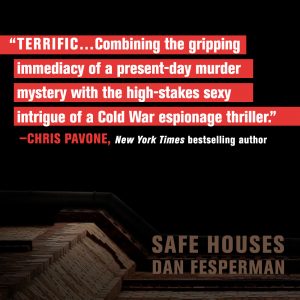 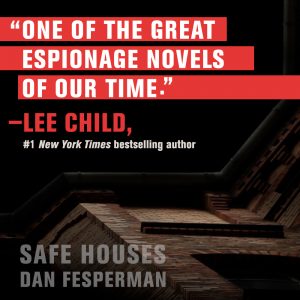 Thank you so much Knopf and Abby from Crime by the Book for providing my free copy – all opinions are my own. 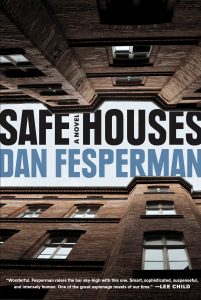 West Berlin, 1979. Helen Abell oversees the CIA’s network of safe houses, rare havens for field agents and case officers amidst the dangerous milieu of a city in the grips of the Cold War. Helen’s world is upended when, during her routine inspection of an agency property, she overhears a meeting between two people unfamiliar to her speaking a coded language that hints at shadowy realities far beyond her comprehension. Before the day is out, she witnesses a second unauthorized encounter, one that will place her in the sight lines of the most ruthless and powerful man at the agency. Her attempts to expose the dark truths about what she has witnessed will bring about repercussions that reach across decades and continents into the present day, when, in a farm town in Maryland, a young man is arrested for the double murder of his parents, and his sister takes it upon herself to find out why he did it.

This espionage thriller is told in dual timelines, alternating between 1979 and 2014. It starts off in postwar Berlin, where Helen Abell oversees safe houses for the CIA Network. One night she enters one of the houses and inadvertently stumbles across something horrible and has the tapes to prove it. Fast forward thirty five years to 2014 where there is an arrest for a double murder. Helen and her husband are tragically killed at their farm in Maryland and their daughter is looking for answers. These two compelling storylines eventually intersect and lead to one incredible ending.

Fesperman’s writing is top-notch and I am impressed with how well he seamlessly switched back and forth between the two timelines. The plot is original and I love Helen as a character. The male dominated time period seemed spot on for a woman working for the CIA in the 1970s and I especially enjoyed those chapters within the historical backdrop of Berlin. Switching perspectives between Helen in the seventies, and her daughter Anna looking for answers to her mother’s murder in 2014, made this a true page-turner. Another aspect I loved are the clever female characters and how they persevere through a male dominated field. I haven’t read many spy thrillers, but Fesperman’s style has convinced me to read more. I’m afraid they have a lot to live up to. 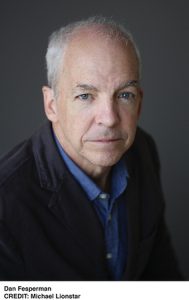 Dan Fesperman’s travels as a writer have taken him to 30 countries and three war zones, beginning with the Persian Gulf War in 1991. But it was his introductory trip to the besieged city of Sarajevo in January 1994 that inspired his first novel, Lie in the Dark. In the ensuing years he has drawn on the exotica and intrigue of similarly far flung locales for setting, character and plot.

He grew up in North Carolina, where he was educated in the public schools of Charlotte before graduating from the University of North Carolina at Chapel Hill. Anyone wondering about the university’s influence, particularly with regard to basketball, need only consult page 67 of The Small Boat of Great Sorrows (p. 79 in the UK edition).

As a journalist he worked at the Fayetteville (N.C.) Times, Durham Morning Herald, Charlotte News, Miami Herald, and The Sun and Evening Sun of Baltimore, contributing heartily to the eventual insolvency of two of those newspapers. But it was the Sun which catered most grandly to his wanderlust. Baltimore editors dispatched him to cover the Gulf War from Jordan, Saudi Arabia and Kuwait; then sent him to Berlin to run the paper’s Europe bureau during the years of the Yugoslav civil wars in Croatia and Bosnia; and in 2001 assigned him to cover events in Pakistan and Afghanistan in the wake of 9-11. Along the way he also reported from throughout the rest of Europe and the Middle East.

Memories of his three years in Germany eventually helped inspire The Arms Maker of Berlin, and his occasional travels to the Middle East deeply influenced The Amateur Spy. More recent travels, which he now does on his own dime, have contributed to his research for The Prisoner of Guantanamo (where he was a visitor, not an inmate) and Layover in Dubai. But the biggest influence on The Double Game was his longtime enthusiam for espionage novels, particularly the classics of the Cold War era.

His work abroad has come with a fair share of adventures, not the least of which include accepting the surrender, along with a colleague, of 10 forlorn and unarmed Iraqi soldiers in the Kuwaiti desert in 1991, and surviving a fatal ambush on a convoy of journalists traveling through Afghanistan in November 2001. (For details on both, read Dispatches).

Other than sheer laziness, it is hard to say with any accuracy what took him so long to begin writing any fiction apart from the occasional short story, usually of the variety routinely savaged by writing workshops. He has written those off and on since the age of 20, but didn’t begin his first novel until he was 38. Hoping to make up for lost time, he plans to be well over the hill by 65.

Unlike Skelly, the American correspondent depicted in The Warlord’s Son, Dan’s occasional vagabond existence has not rendered him too restless for steadfast marriage and fatherhood. Since 1988 he has been married to Liz Bowie, also a journalist, and they live in Baltimore. Their children, Emma and Will, have graduated from college and are making their mark at home and abroad. 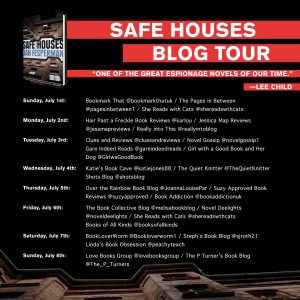