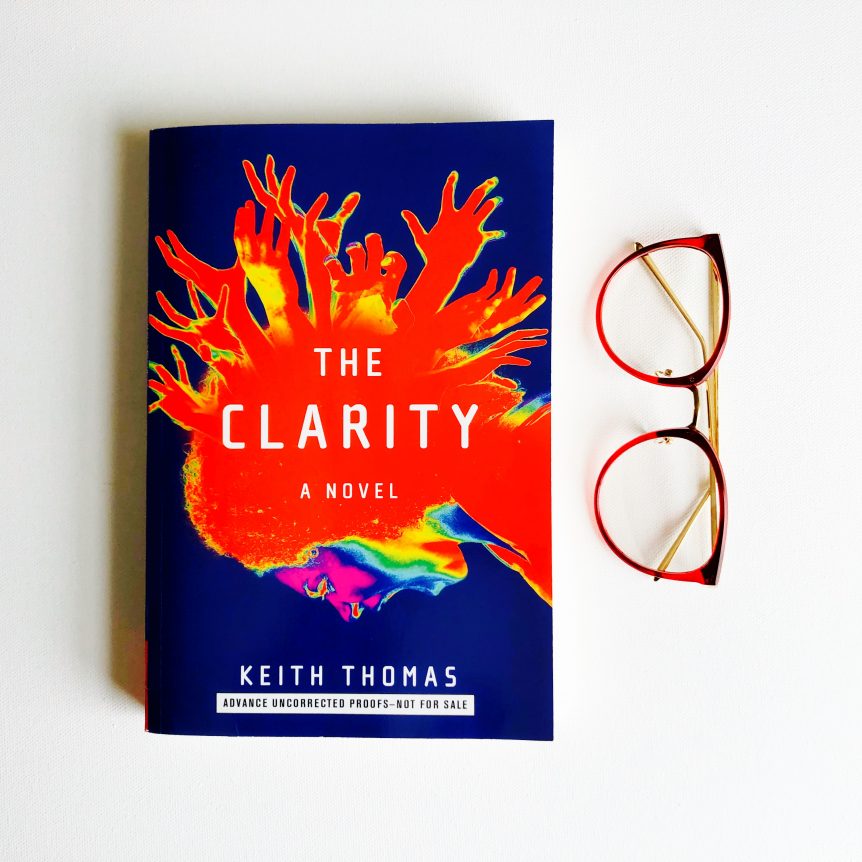 Thank you so much to Atria Books for providing my free copy – all opinions are my own.

A visceral high-concept thriller about a psychologist who must protect the life of an eleven-year-old girl whose ability to remember past lives makes them both targets of a merciless killer. Dr. Matilda Deacon is a psychologist researching how memories are made and stored when she meets a strange eleven-year-old girl named Ashanique. Ashanique claims to harbor the memories of the last soldier killed in World War I and Matilda is at first very interested but skeptical. However, when Ashanique starts talking about being chased by the Night Doctors-a term also used by an unstable patient who was later found dead-Matilda can’t deny that the girl might be telling the truth. Matilda learns that Ashanique and her mother have been on the run their whole lives from a monstrous assassin named Rade. Rade is after a secret contained solely in memories and has left a bloody trail throughout the world in search of it. Matilda soon realizes Ashanique is in unimaginable danger and that her unique ability comes with a deadly price. Fast-paced, suspenseful, and a chilling blend of science and danger, The Clarity is a compelling take on the possibilities of reincarnation and life after death.

“Her mind was changing so quickly. With every new memory that appeared, it felt as though new neural networks had been formed. Synaptic connections that had lain dormant since birth suddenly thrummed with electrochemical life.”

Ashanique Walters is an eleven-year-old girl who is inundated with traumatic memories of the past life of a WWI soldier. She comes across a psychologist, Matilda Deacon, who specializes in the secrets of human memory and is fascinated by Ashanique‘s case. When Matilda makes a fallacious decision, things become more complicated than she could have ever imagined.

As soon as I saw this book is for fans of Black Mirror and The X-Files, I knew I HAD to read it! And don’t get me started on the cover – it’s one of my favorites! It’s so insane, but in the very BEST way. This is an extremely fast-paced, action-packed, and conspiracy-filled story with a monstrous villain. I really enjoy medical thrillers and did appreciate the attention to detail when it came to medical jargon, specifically the human brain.

The memories and “past lives” portions of the book are great. I really enjoyed the flashbacks and how they are interwoven throughout the story and would have liked to have seen the author expand more on that. Additionally, there are multiple points of view that alternate throughout, almost to the point of not really be able to get totally invested in any them. But maybe that was intended? This is a very plot driven novel and the plot is sensational! The history, science, and medical experimentation are very well thought out and well written.

The killer, the evil villain in this story, Rade, is relentless and there are some grotesque parts of the book which I can handle, but just know there is a cheese grater involved. Eek! To me, he is the most compelling and gripping character to read about. I found myself flipping the pages in order to find out more.

I can’t say that I’ve read anything else like this. It is a truly unique, interesting, and compelling medical science fiction thriller. It appears Thomas leaves it open for a sequel and I would definitely be interested in seeing what he would do with this story moving forward.

“The feeling was like a neural thunderstorm, every burst of synaptic energy a bolt of lightning. And with each new image came a new emotion. Even the slightest recollection added to the density of her thoughts.” 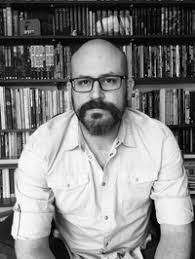 Keith Thomas worked as a lead clinical researcher at the University of Colorado Denver School of Medicine and National Jewish Health before writing for film and television. He has developed projects for studios and production companies and collaborated with writers like James Patterson and filmmakers like Paul Haggis. He lives in Denver and works in Los Angeles.