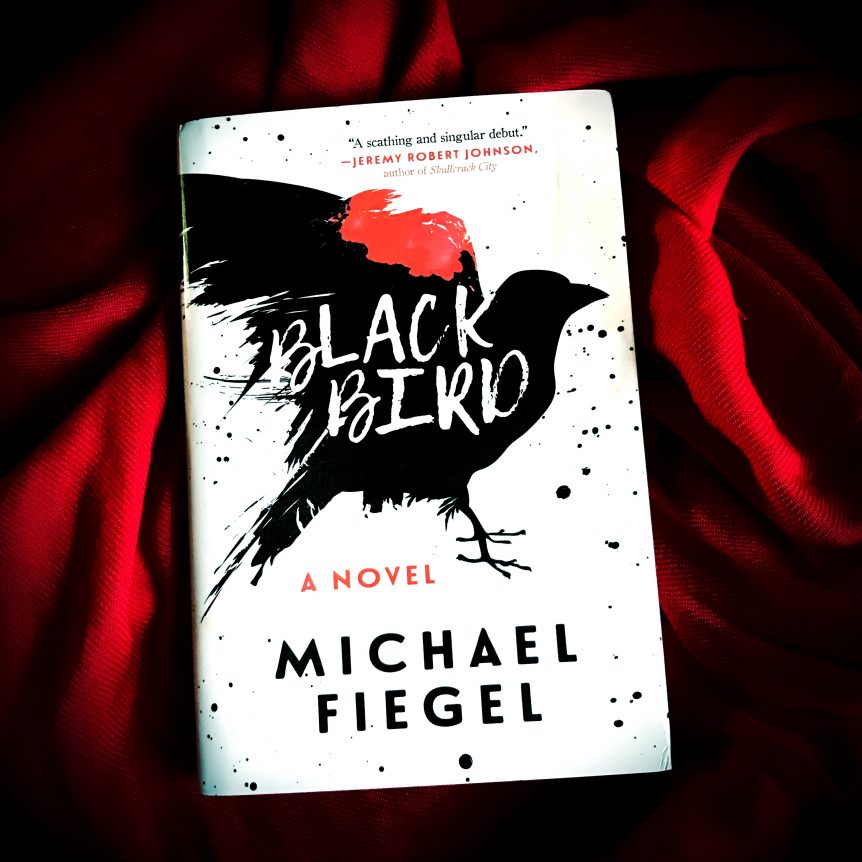 This looks like an awesome thriller and I cannot wait to read it! Not to mention, that the cover is stunning! Thank you to the fabulous Skyhorse Publishing for sending me a free copy! They are so wonderful!

A cold-blooded killer-for-hire, Edison North drifts across America from city to city, crime scene to crime scene, leaving behind a world in flames. But during a seemingly random stop at a fast food restaurant, Edison meets Christian, a young girl who mirrors his own sense of isolation and stink of “other.” Though it’s been a long time since he felt anything resembling a human connection, something about this desperately lonely child calls to him like a fallen nestling. Edison feels certain she deserves better. And while he is not convinced that he can give her that, he can teach her to fly on her own. So he takes her.

Thus begin the chronicles of Edison North―and his protégé. Weaving together past and present, Edison begins Christian’s strange apprenticeship as Christian looks back upon her fractured upbringing and the training that made her into the killer she’s become. What emerges is a savage―and ultimately tender―exploration of the unlikely bond between two outsiders: a fledgling assassin and the man who took her under his wing.