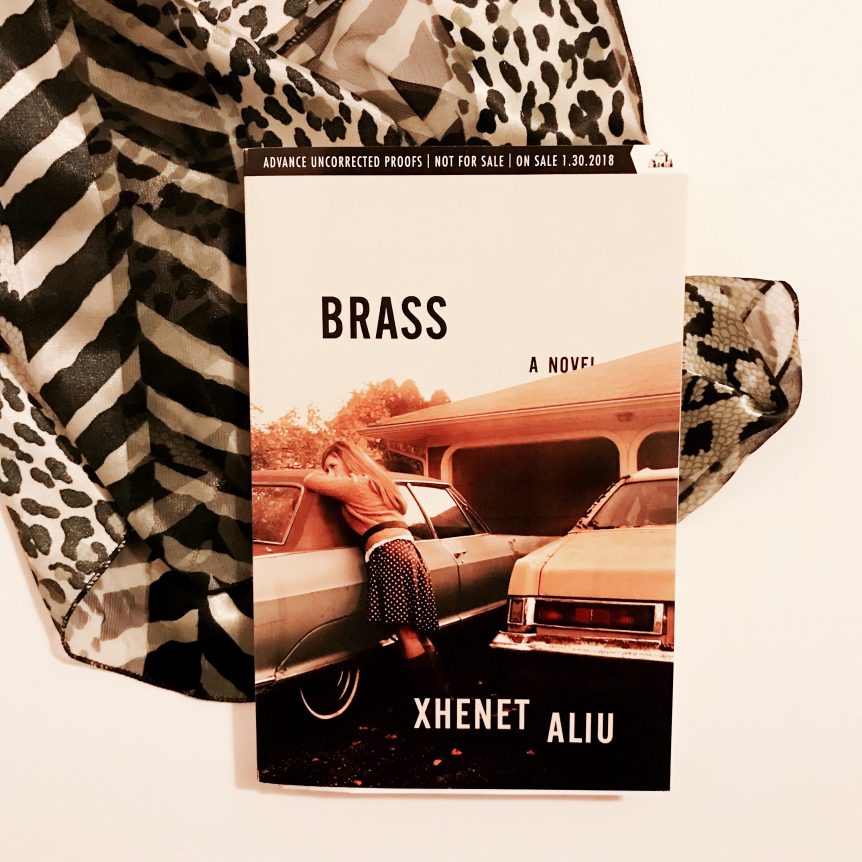 Thank you so much to Random House for this amazing surprise! I love the cover and this looks excellent! It’s been on my radar for months and cannot wait to read it!

A waitress at the Betsy Ross Diner, Elsie hopes her nickel-and-dime tips will add up to a new life. Then she meets Bashkim, who is at once both worldly and naïve, a married man who left Albania to chase his dreams—and wound up working as a line cook in Waterbury, Connecticut. Back when the brass mills were still open, this bustling factory town drew one wave of immigrants after another. Now it’s the place they can’t seem to leave. Elsie, herself the granddaughter of Lithuanian immigrants, falls in love quickly, but when she learns that she’s pregnant, Elsie can’t help wondering where Bashkim’s heart really lies, and what he’ll do about the wife he left behind.

Seventeen years later, headstrong and independent Luljeta receives a rejection letter from NYU and her first-ever suspension from school on the same day. Instead of striking out on her own in Manhattan, she’s stuck in Connecticut with her mother, Elsie—a fate she refuses to accept. Wondering if the key to her future is unlocking the secrets of the past, Lulu decides to find out what exactly her mother has been hiding about the father she never knew. As she soon discovers, the truth is closer than she ever imagined.

“A fierce, big-hearted, unflinching debut”* novel about mothers and daughters, haves and have-nots, and the stark realities behind the American Dream” –Celeste Ng, author of Little Fires Everywhere

“Lustrous . . . a tale alive with humor and gumption, of the knotty, needy bond between a mother and daughter . . . [Brass] marks the arrival of a writer whose work will stand the test of time.”—O: The Oprah Magazine

“The writing blazes on the page. . . . The narrative is also incredibly funny, sly, and always popping with personality. . . . So much about the book is also extraordinarily timely, especially when it focuses on class and culture, and what they really mean. . . . Yes, we might be lost from who and what we really are. But, as this audacious novel shows, we can—and we must—keep struggling to make our own place in the world.”—San Francisco Chronicle