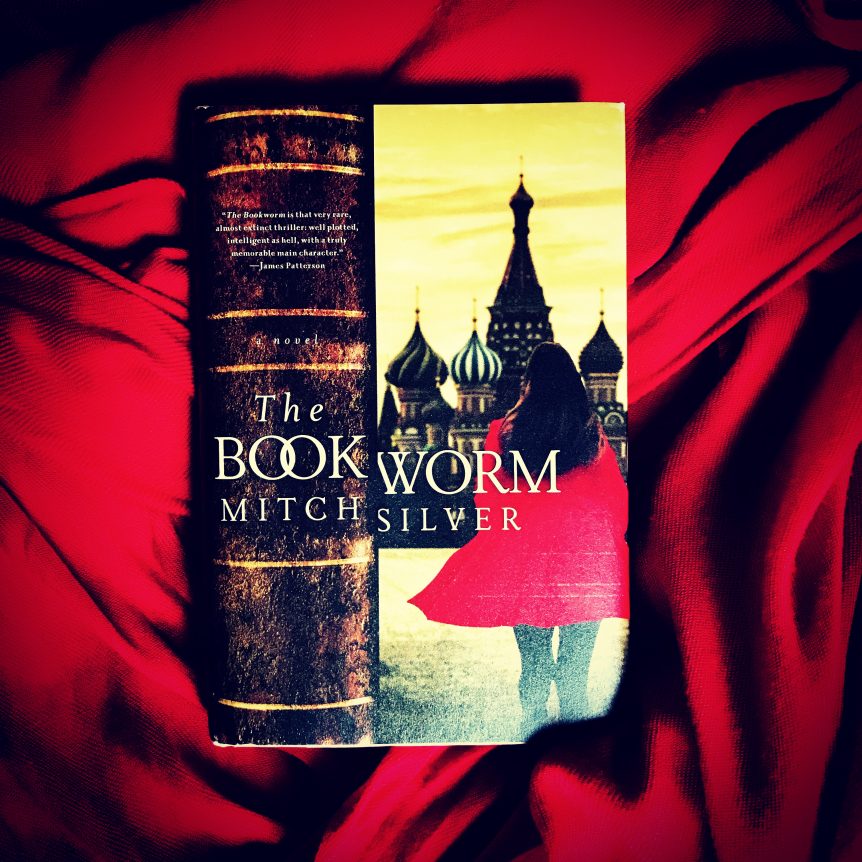 Thank you to Wunderkind PR and Pegasus Books for sending me a free copy! It looks fantastic and that cover is gorgeous!

Why did Hitler chose not to invade England when he had the chance?

Europe, 1940: It’s late summer and Belgium has been overrun by the German army. Posing as a friar, a British operative talks his way into the monastery at Villers-devant-Orval just before Nazi art thieves plan to sweep through the area and whisk everything of value back to Berlin. But the ersatz man of the cloth is no thief. Instead, that night he adds an old leather Bible to the monastery’s library and then escapes.

London, 2017: A construction worker operating a backhoe makes a grisly discovery―a skeletal arm-bone with a rusty handcuff attached to the wrist. Was this the site, as a BBC newsreader speculates, of “a long-forgotten prison, uncharted on any map?” One viewer knows better: it’s all that remains of a courier who died in a V-2 rocket attack. The woman who will put these two disparate events together―and understand the looming tragedy she must hurry to prevent―is Russian historian and former Soviet chess champion Larissa Mendelovg Klimt, “Lara the Bookworm,” to her friends. She’s also experiencing some woeful marital troubles.

In the course of this riveting thriller, Lara will learn the significance of six musty Dictaphone cylinders recorded after D-Day by Noel Coward―actor, playwright and, secretly, a British agent reporting directly to Winston Churchill. She will understand precisely why that leather Bible, scooped up by the Nazis and deposited on the desk of Adolf Hitler days before he planned to attack Britain, played such a pivotal role in turning his guns to the East. And she will discover the new secret pact negotiated by the nefarious Russian president and his newly elected American counterpart―maverick and dealmaker―and the evil it portends.

Oh, and she’ll reconcile with her husband.