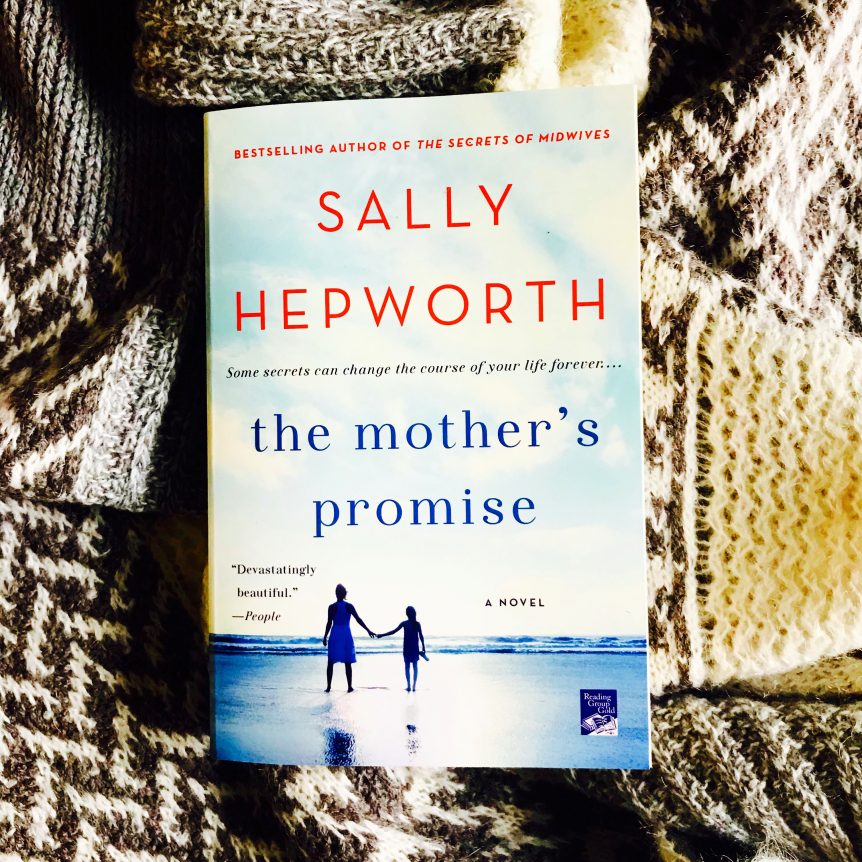 Thank you so much to St. Martin’s Press for sending me this gorgeous copy! This book looks incredible!

Sally Hepworth novels are “sure to appeal to fans of Jojo Moyes, Jodi Picoult, and Lisa Genova; book clubs will be lining up.” ―Library Journal (starred review)

A poignant and breathtaking novel from the author of The Things We Keep and The Secrets of Midwives.

All their lives, Alice Stanhope and her daughter, Zoe, have been a family of two, living quietly in Northern California. Zoe has always struggled with crippling social anxiety and her mother has been her constant and fierce protector. With no family to speak of, and the identity of Zoe’s father shrouded in mystery, their team of two works―until it doesn’t. Until Alice gets sick and needs to fight for her life.

Desperate to find stability for Zoe, Alice reaches out to two women who are practically strangers but who are her only hope: Kate, a nurse, and Sonja, a social worker. As the four of them come together, a chain of events is set into motion and all four of them must confront their sharpest fears and secrets―secrets about abandonment, abuse, estrangement, and the deepest longing for family. Imbued with heart and humor in even the most dismal moments, The Mother’s Promise is an unforgettable novel about the unbreakable bonds between mothers and daughters and the new ways in which families are forged.

Both of Sally’s novels have been published worldwide in English and have been translated into several foreign languages. Sally is currently working on her next novel, to be published in early 2017. She lives in Melbourne, Australia with her husband and two children.