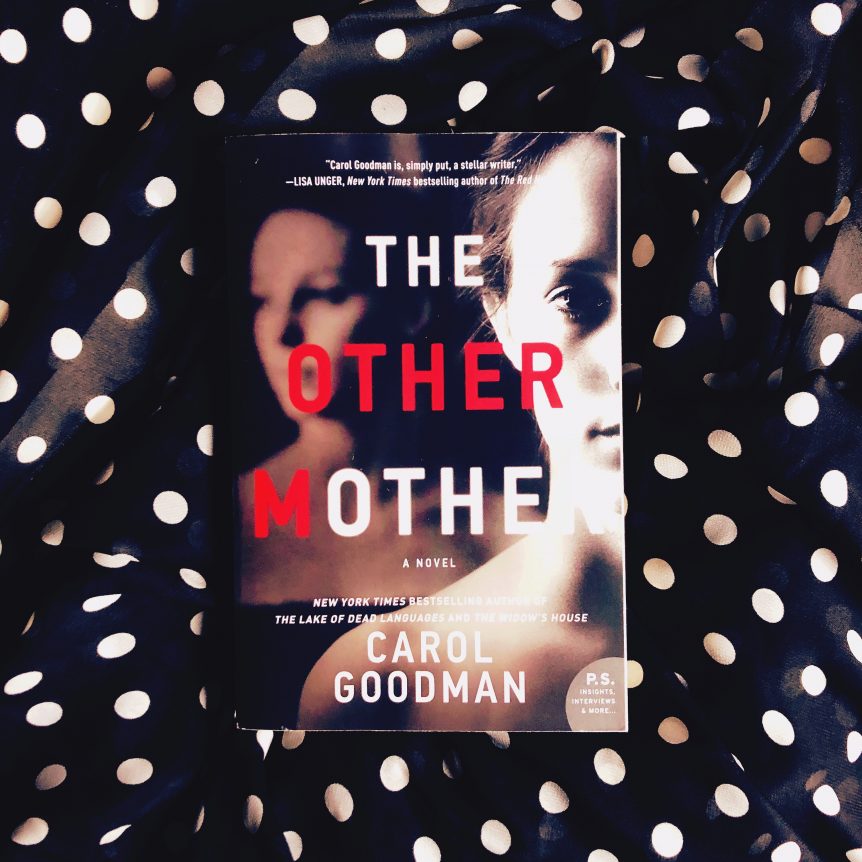 Thank you so much to the wonderful William Morrow for sending this free copy my way! This looks crazy good and I cannot wait to read it!

“An atmospheric and harrowing tale, richly literary in complexity but ripe with all the crazed undertones, confusions, and forebodings inherent in the gothic genre. Recommend this riveting, du Maurier–like novel to fans of Jennifer McMahon.” — Booklist (starred review)

From the author of the internationally bestselling The Lake of Dead Languages comes a gripping novel about madness, motherhood, love, and trust.

When Daphne Marist and her infant daughter, Chloe, pull up the gravel drive to the home of Daphne’s new employer, it feels like they’ve entered a whole new world. Tucked in the Catskills, the stone mansion looks like something out of a fairy tale, its lush landscaping hiding the view of the mental asylum just beyond its border. Daphne secured the live-in position using an assumed name and fake credentials, telling no one that she’s on the run from a controlling husband who has threatened to take her daughter away.

Daphne’s new life is a far cry from the one she had in Westchester where, just months before, she and her husband welcomed little Chloe. From the start, Daphne tries to be a good mother, but she’s plagued by dark moods and intrusive thoughts that convince her she’s capable of harming her own daughter. When Daphne is diagnosed with Post Partum Mood Disorder, her downward spiral feels unstoppable—until she meets Laurel Hobbes.

Laurel, who also has a daughter named Chloe, is everything Daphne isn’t: charismatic, sophisticated, fearless. They immediately form an intense friendship, revealing secrets to one another they thought they’d never share. Soon, they start to look alike, dress alike, and talk alike, their lives mirroring one another in strange and disturbing ways. But Daphne realizes only too late that being friends with Laurel will come at a very shocking price—one that will ultimately lead her to that towering mansion in the Catskills where terrifying, long-hidden truths will finally be revealed….