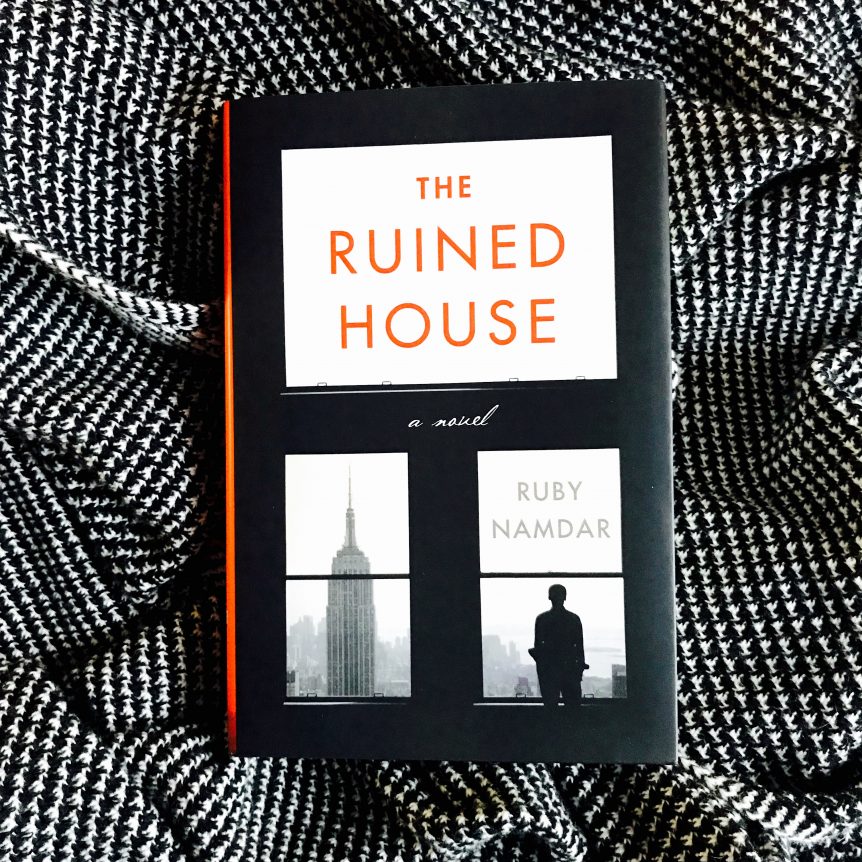 Thank you so much to Harper Books for sending me a free copy! I have major cover love for this book and it looks incredle!

Picking up the mantle of legendary authors such as Saul Bellow and Philip Roth, an exquisite literary talent makes his debut with a nuanced and provocative tale of materialism, tradition, faith, and the search for meaning in contemporary American life.

Andrew P. Cohen, a professor of comparative culture at New York University, is at the zenith of his life. Adored by his classes and published in prestigious literary magazines, he is about to receive a coveted promotion—the crowning achievement of an enviable career. He is on excellent terms with Linda, his ex-wife, and his two grown children admire and adore him. His girlfriend, Ann Lee, a former student half his age, offers lively companionship. A man of elevated taste, education, and culture, he is a model of urbanity and success.

But the manicured surface of his world begins to crack when he is visited by a series of strange and inexplicable visions involving an ancient religious ritual that will upend his comfortable life.

Beautiful, mesmerizing, and unsettling, The Ruined House unfolds over the course of one year, as Andrew’s world unravels and he is forced to question all his beliefs. Ruby Namdar’s brilliant novel embraces the themes of the American Jewish literary canon as it captures the privilege and pedantry of New York intellectual life in the opening years of the twenty-first century.

“In The Ruined House a ‘small harmless modicum of vanity’ turns into an apocalyptic bonfire.  Shot through with humor and mystery and insight, Ruby Namdar’s wonderful first novel examines how the real and the unreal merge.  It’s a daring study of madness, masculinity, myth-making and the human fragility that emerges in the mix.”—Colum McCann, National Book Award-winning author of Let the Great World Spin Winner of the Sapir Prize, Israel’s highest literary award