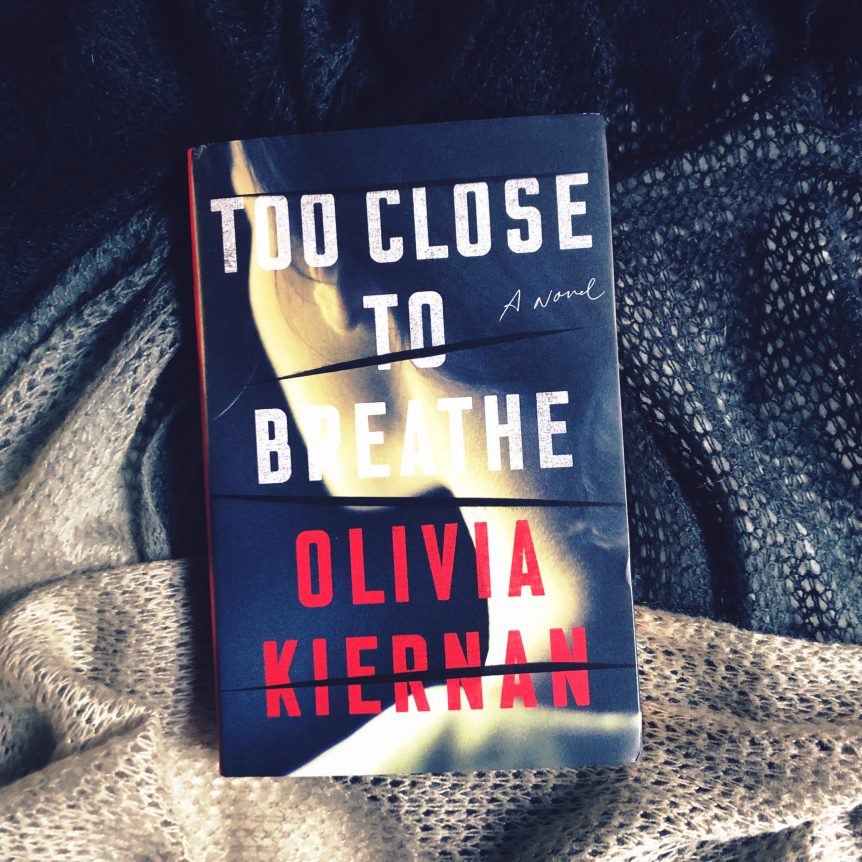 Thank you so much to Dutton Books for sending this free copy my way! I absolutely cannot wait to read it!

Olivia Kiernan’s tautly written debut novel immerses readers in a chilling murder case . . . and the tantalizing, enigmatic victim at the center of it all.

In a quiet Dublin suburb, within her pristine home, Eleanor Costello is found hanging from a rope.

Detective Chief Superintendent Frankie Sheehan would be more than happy to declare it a suicide. Four months ago, Frankie’s pursuit of a killer almost ended her life and she isn’t keen on investigating another homicide. But the autopsy reveals poorly healed bones and old stab wounds, absent from medical records. A new cut is carefully, deliberately covered in paint. Eleanor’s husband, Peter, is unreachable, missing. A search of the couple’s home reveals only two signs of personality: a much-loved book on art and a laptop with access to the Dark Web.

With the suspect pool growing, the carefully crafted profile of the victim crumbling with each new lead, and mysterious calls to Frankie’s phone implying that the killer is closer than anyone would like, all Frankie knows is that Eleanor guarded her secrets as closely in life as she does in death.

As the investigation grows more challenging, Frankie can’t help but feel that something doesn’t fit. And when another woman is found murdered, the same paint on her corpse, Frankie knows that unraveling Eleanor’s life is the only way to find the murderer before he claims another victim . . . or finishes the fate Frankie only just managed to escape.