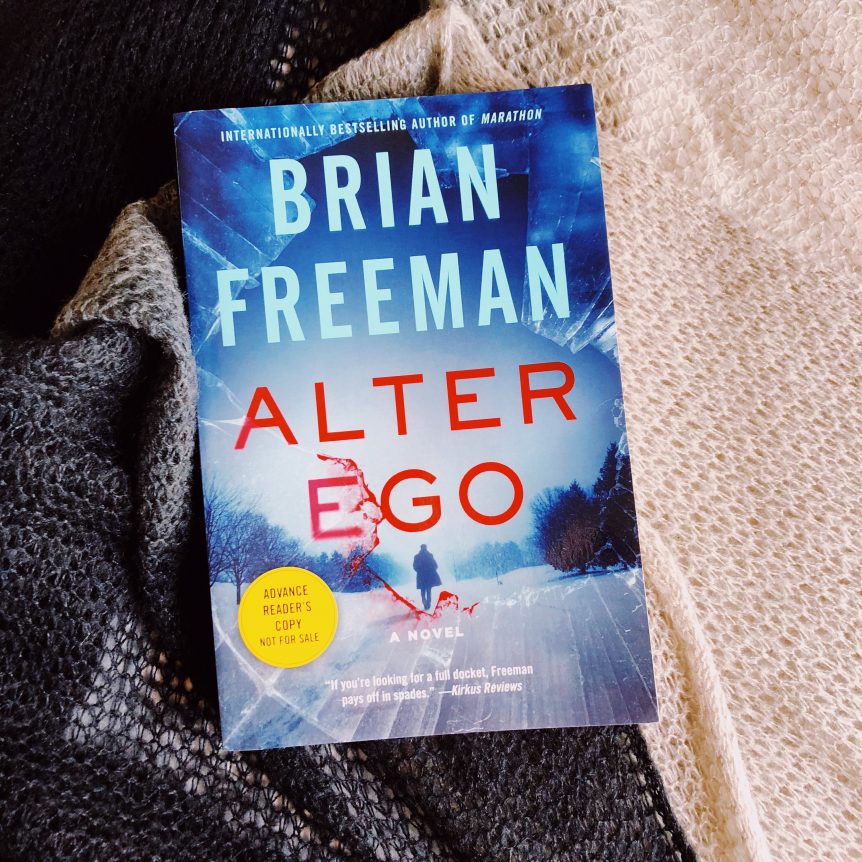 Thank you so much to Quercus USA for providing my copy – all opinions are my own.

When a freak auto accident kills a driver on the remote roads outside Duluth, Jonathan Stride is disturbed to discover that the victim appears to be a “ghost,” with a false identity and no evidence to suggest who he really was. Alarmingly, a gun is found in the car–and the gun has recently been fired. The next day, Stride learns that a Duluth college student has also vanished, and he worries that the two incidents are related. But what would have put an ordinary young woman in the crosshairs of a man who has all the hallmarks of an assassin for hire? Stride’s investigation of the girl’s disappearance leads him into the midst of a film crew in Duluth, where a movie is being made based on a case in Stride’s own past. The actor playing Stride is Hollywood royalty, an award-winning icon who has charmed his way to the top of the box office. But Stride soon hears whispers that his cinematic alter ego has a dark side . . . and in trying to expose the truth, he makes a powerful enemy who will stop at nothing to protect his reputation.

ALTER EGO is the ninth installment of the Jonathan Stride series and even though this is the first book I’ve read, it did not hinder my reading experience. This can most definitely be read as a standalone.

Set in Duluth, detective Stride gets called out to the scene of a car accident where the deceased driver is learned to have a false identity. The investigation leads Stride to a film production set which happens to be based on one of his old cases, a woman trapped in a cage, which brings back an eerie sense of deja vu. A detective investigating a crime involving a movie production about said detective…where do I sign up?!! Stride learns his alter ego, the beloved Hollywood actor playing Stride, has a dark side that the public does not see. This aspect of the book sets a unique tone, which makes for a fun and thrilling story!

I enjoyed this book immensely! It’s incredibly fast paced with superb characters. The snowy, cold setting really adds to the overall feel of the story. This book has it all: secrets, murder, mystery, and interesting characters! Highly recommended!