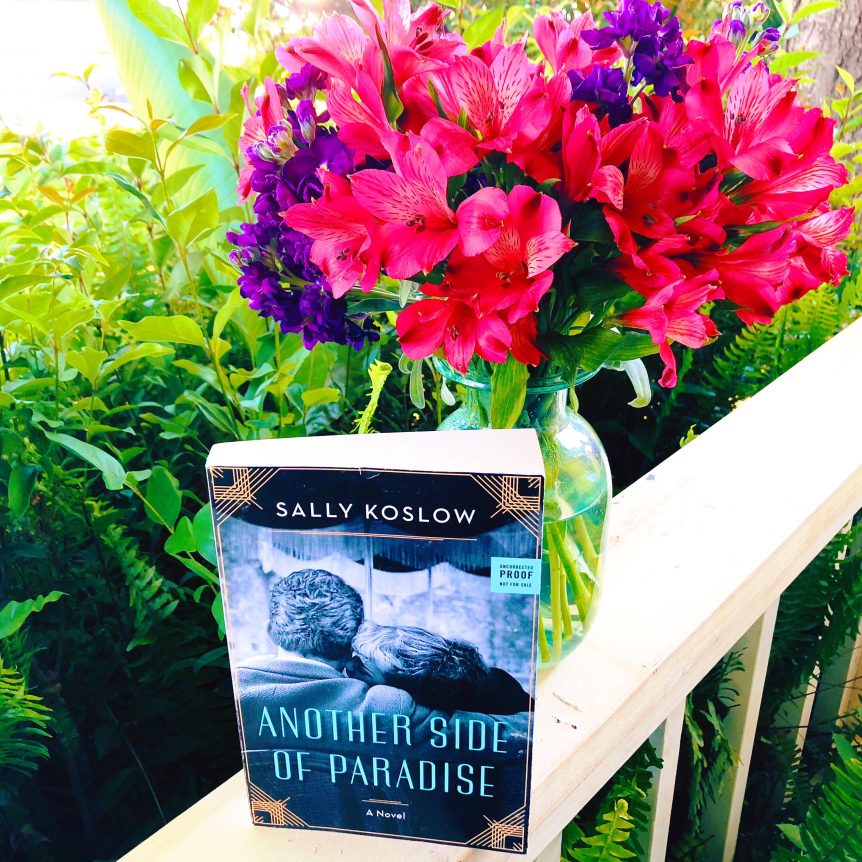 Many thanks to Harper Books for my free copy – all opinions are my own.

In 1937 Hollywood, gossip columnist Sheilah Graham’s star is on the rise, while literary wonder boy F. Scott Fitzgerald’s career is slowly drowning in booze. But the once-famous author, desperate to make money penning scripts for the silver screen, is charismatic enough to attract the gorgeous Miss Graham, a woman who exposes the secrets of others while carefully guarding her own. Like Fitzgerald’s hero Jay Gatsby, Graham has meticulously constructed a life far removed from the poverty of her childhood in London’s slums. And like Gatsby, the onetime guttersnipe learned early how to use her charms to become a hardworking success; she is feted and feared by both the movie studios and their luminaries.A notorious drunk famously married to the doomed Zelda, Fitzgerald fell hard for his “Shielah” (he never learned to spell her name), a shrewd yet softhearted woman—both a fool for love and nobody’s fool—who would stay with him and help revive his career until his tragic death three years later. Working from Sheilah’s memoirs, interviews, and letters, Sally Koslow revisits their scandalous love affair and Graham’s dramatic transformation in London, bringing Graham and Fitzgerald gloriously to life with the color, glitter, magic, and passion of 1930s Hollywood.

I love F. Scott Fitzgerald, so I immediately jumped at the chance to read this book! The writing is beautiful, descriptive, vivid, and picturesque. I absolutely adored it.

The story centers on gossip columnist Sheilah Graham and her longtime, on again, off again, love affair with F. Scott Fitzgerald. Set in 1930s Hollywood, during a time when Fitzgerald’s career is being drowned away by booze, the story starts with Graham’s disbelief that Scott has just passed away and from there, goes back and forth between the past and present. We learn that Sheilah was born into a poor Jewish family, then placed into an orphanage when her mother could not care for her. We go through her years of marriage, career, and through the ups and downs of her relationship with Fitzgerald.

This was such a wonderful read as I was swept up in the golden age of Hollywood. There are multiple characters that are all well developed and I was completely captivated by Graham and Fitzgerald’s relationship. It was so fascinating to learn the complex nature of Fitzgerald and his final years. Writers and artists always interest me in historical fiction, so this was the perfect book! It is obvious that Koslow performed a tremendous amount of research which is the cornerstone of any well written historical fiction novel. I’ve read a couple of books based on the effervescent Zelda Fitzgerald, so it was lovely to learn about the dazzling Sheilah Graham.