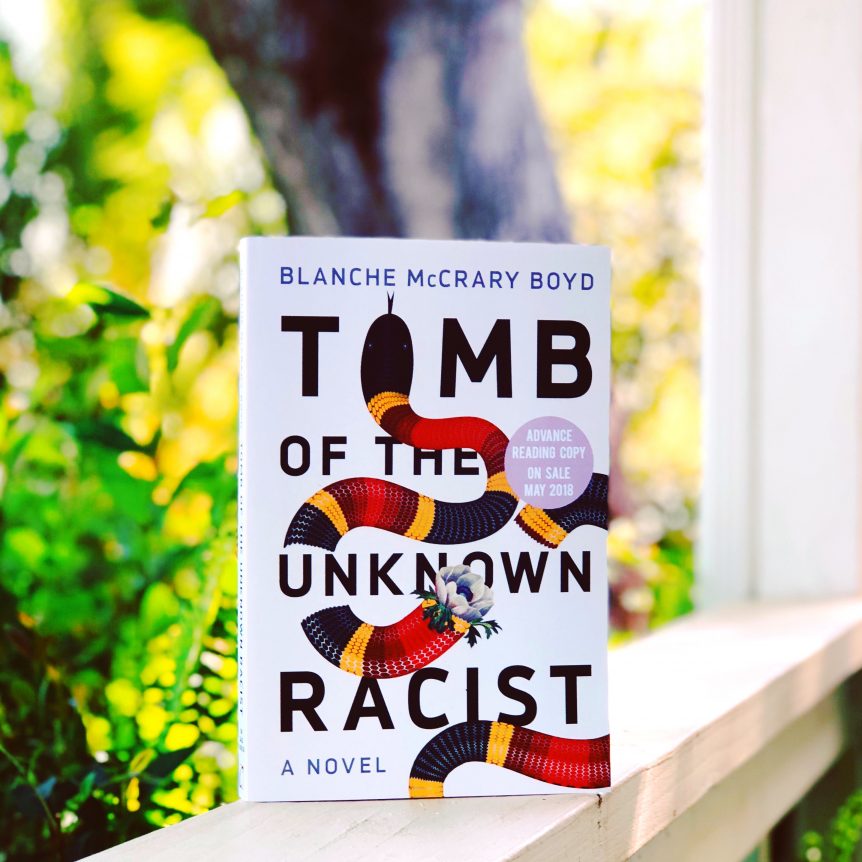 Thank you so much Counterpoint Press for my free copy – all opinions are my own.

Ellen’s brother, Royce, was a celebrated novelist who, a decade earlier, saw his work adopted by racists and fell under the sway of white supremacy. Ellen thought him dead from a botched FBI raid on his compound. But when his estranged daughter turns up on the news claiming he might be responsible for kidnapping her two mixed-race children, Ellen travels to New Mexico to help her newfound niece. The book chronicles Ellen’s search for Royce, her descent into the dark abyss of the simmering race war in the country, and the confrontation that occurs when she learns the truth about her family’s past.

It’s 1999 in Charleston, South Carolina and Ellen lives with and takes care of her mother who struggles dementia. She’s watching television when she hears on the news that her niece, Ruby, who lives in New Mexico, has been abducted and her children are also missing. She hasn’t seen Ruby for years and Ruby’s brother Royce, is presumed dead by the FBI. Royce Burns was once a successful novelist who had involvement with white supremacists. He was supposedly killed during a standoff with the FBI because of his involvement with a terrorist organization. Ellen ventures out to find out what happened to Ruby but finds out so much more.

The story itself kept me interested, but it did drag on a bit in places. There is a lot going on in this book: Ellen’s sobriety, her love interests, police investigation, and her family’s ties to white supremacy. I did find Ellen’s character very unique as she’s not someone you could categorize easily or fit into a perfect box. She’s larger-than-life, quirky, but also frustrating at times. Ellen’s character is featured in previous books, but this can be read as a standalone. The love story aspect wasn’t my favorite, just because it seemed out of place in the rest of the storyline. This book might interest some readers, but it just wasn’t for me. 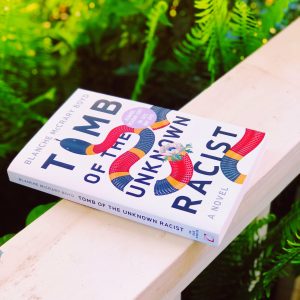