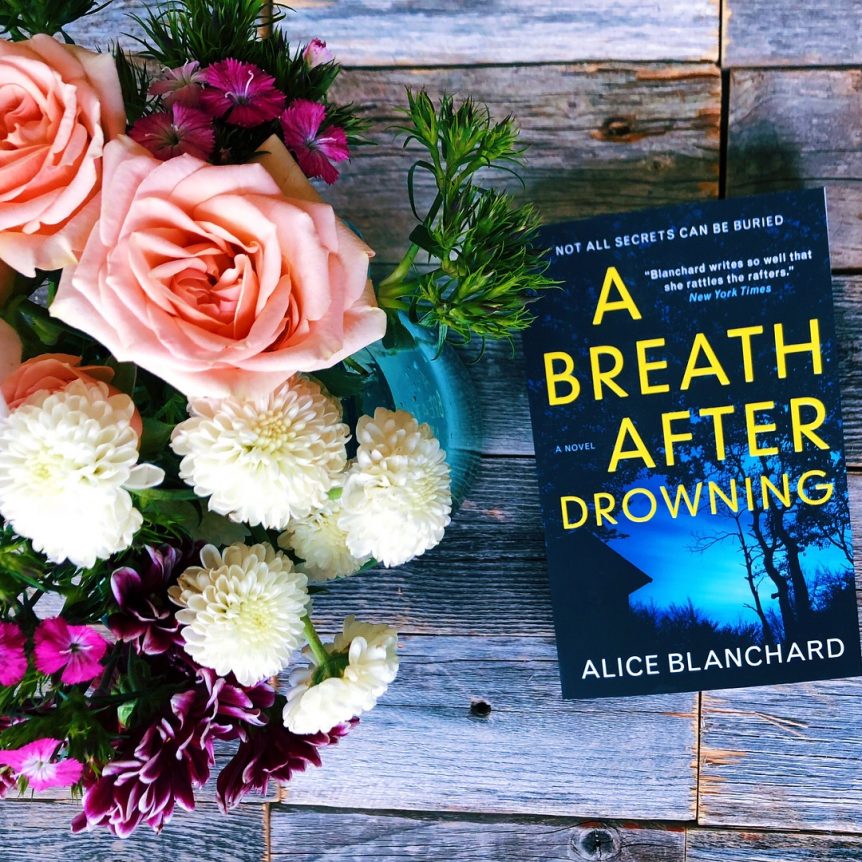 Thank you so much to Titan Books for providing my free copy! This book looks outstanding! I cannot wait to read it! Check it out! (psst… if you would like the chance to win a copy of this book, click here to enter)

Sixteen years ago, Kate Wolfe’s young sister Savannah was brutally murdered. Forced to live with the guilt of how her own selfishness put Savannah in harm’s way, Kate was at least comforted by the knowledge that the man responsible was on death row. But when she meets a retired detective who is certain that Kate’s sister was only one of many victims of a serial killer, Kate must face the possibility that Savannah’s murderer walks free. Unearthing disturbing family secrets in her search for the truth, Kate becomes sure that she has discovered the depraved mind responsible for so much death. But as she hunts for a killer, a killer is hunting her… 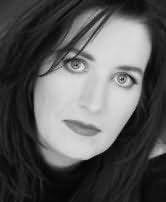 Alice Blanchard won the Katherine Anne Porter Prize for Fiction for her book of stories, The Stuntman’s Daughter. Her first novel, Darkness Peering was named one of the New York Times Book Review’s Notable Books. Her second novel, The Breathtaker was an official selection of the NBC Today Book Club.  Alice has received a PEN Syndicated Fiction Award, a New Letters Literary Award and a Centrum Artists in Residence Fellowship.

“Terrifying… one of the most memorable genre villains since Hannibal Lecter.” – Wall Street Journal

“Blanchard excels at portraying a multilayered main character who’s damaged but strong, and at sending readers chasing after red herrings. The closing twist, a complete surprise, caps a tale that is as absorbing as it is emotional and thought provoking. This is one for readers of Patricia Cornwell’s Dr. Kay Scarpetta novels…each starring a woman in the field of medicine who cares deeply about her job and about getting justice for those who’ve been wronged.” – Booklist

“A BREATH AFTER DROWNING had me hooked from page one. A spectacular, gripping, psychological thriller not to be missed.” –Lisa Lutz, New York Times bestselling author of The Passenger

“Dark, chilling and complex. Blanchard is a skilled writer who spins a tangled-web thriller that will keep you up at night.” — Sherri Smith, bestselling author of Follow Me Down

“In her newest, A BREATH AFTER DROWNING, Alice Blanchard has you by the throat before you know it. This story of a child psychiatrist stalked by violence past and present kept me up all night, long after I stopped reading. Blanchard is a powerhouse, and keeps getting better.” –Jacquelyn Mitchard, bestselling author of The Deep End of the Ocean

“A smart read with a complex heroine and an ending you can’t foresee with a crystal ball.” –Nancy Allen, bestselling author of the Ozarks Mystery Series

Read an Excerpt “FROM “A BREATH AFTER DROWNING”

Before heading back to Boston, Kate took a detour across town and visited the old neighborhood one last time.  It was a cold and starry night.  She parked in front of Henry Blackwood’s Greek revival—it said Dennison on the mailbox now.  A tall cedar fence encircled the property and the long driveway led to an enclosed garage.  The nearest neighbor was a couple of acres away.  The thick encroaching forest grew up around the house.  Several dozen blocks down the street, around the corner and up a hill, was her father’s house.  It gave her the chills.

She got out of her car and crossed the snowy front yard, trudged up the porch steps and knocked on the door.  She rang the bell.  No response.  She cupped her hands over the glass and peered inside.  She could make out a staircase and a hallway leading toward the back of the house.  The rest was shadows and stillness.

On an impulse, she walked around the side of the house and felt a creeping sense of violation as she made her way across the wintery back yard.  She’d only been here once before, many years ago, shortly after they arrested Henry Blackwood for murder.  Sixteen-year-old Kate had crept through the woods, slipped under the yellow crime tape and crossed a landmine of evidence flags in order to absorb Savannah’s last few moments on earth and bury them deep within her heart for safekeeping.

Now here she was again.  Looking for her sister’s grave.  So much time had passed, she couldn’t find it in the snow.  She remembered seeing a slight depression in the dirt where the backhoe had focused its energies.  She remembered the old tire swing and abandoned dog house, its rusty chain trailing across the grass.  She recalled strands of yellow crime tape and a few wooden stakes—closer to the dog house than the garden.  There.  Beneath the sycamore tree.

Chilled to the bone, Kate went to stand on the periphery of her sister’s unofficial gravesite.  It felt more real to her than any cemetery plot.  Savannah had pleaded for her life here.  She’d taken her last breath here.  This small section of earth was her true burial ground.

Kate could barely imagine the terror her sister must’ve felt that night.  Eyes open as the dirt surrounded her.  And then… nothing.

She wondered if the people who now lived inside this house had any idea what had happened here?  But of course—it was all over the Internet.  According to Kate’s friend Heather, a succession of owners had fled the premises, spooked.  Did Savannah’s restless spirit haunt these grounds?  Had the Dennisons realized too late they were living in a haunted house?  Had they brought in a team of local ghost hunters to rid the place of Kate’s little sister?  Next time, the house would sell dirt cheap, Heather had assured her.  And selling it again would be a chore.  Too much history.  Too many tenants.  Too many rumors to deny.

Here was the bigger question:  If by some incredible twist of fate everything Kate believed was wrong, would Savannah ever be able to rest in peace?  Did she linger in this back yard, waiting for justice?  What if they found the real killer?  Would Savannah be able to move into the light?

Kate’s mind grew hushed.  All her prayers had been used up.  Her emotions were threadbare.  No thoughts, emotions or deeds would ever bring Savannah back to life.

Kate took one last look around.  She would never come here again. 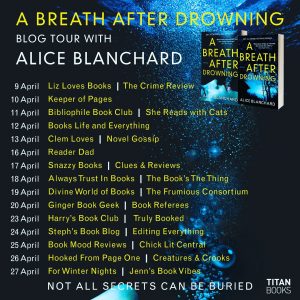