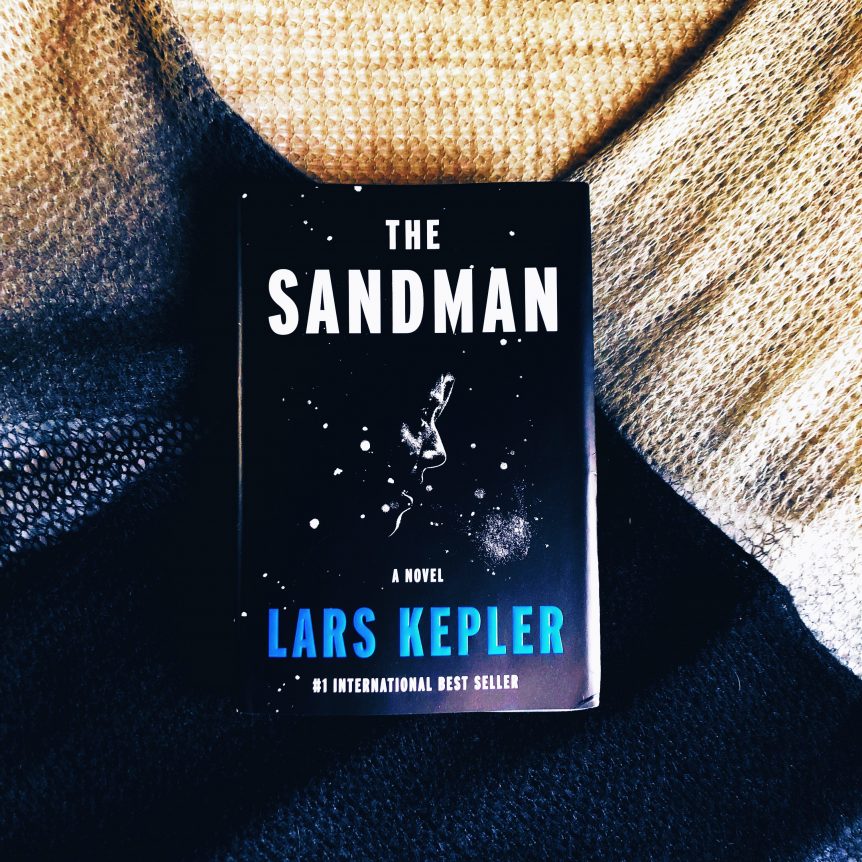 BIG thank you to Abby from Alfred Knopf for sending me this free copy! OMG I have never been so excited to read a book in my entire life! I suggest you order yourself a copy today!

The #1 internationally best-selling thriller from the author of The Hypnotist tells the chilling story of a manipulative serial killer and the two brilliant police agents who must try to beat him at his own game.