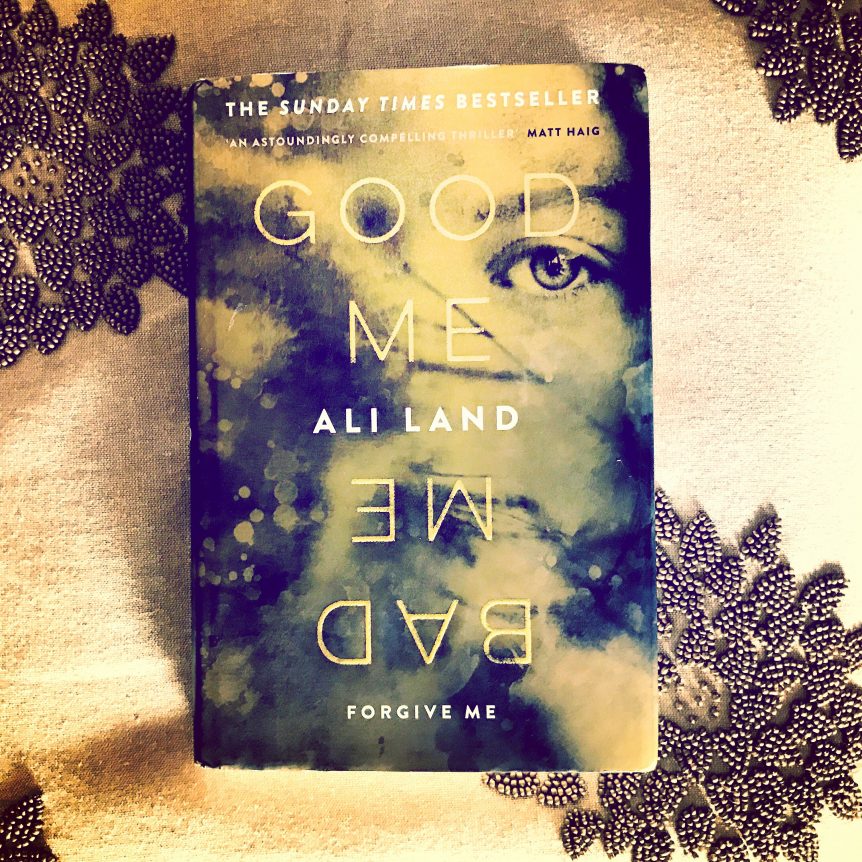 This was Instagram’s Criminally Good Book Club’s pick for July and it did not disappoint!!

Milly’s mother is a serial killer. Though Milly loves her mother, the only way to make her stop is to turn her in to the police. Milly is given a fresh start: a new identity, a home with an affluent foster family, and a spot at an exclusive private school. But Milly has secrets, and life at her new home becomes complicated. As her mother’s trial looms, with her as the star witness, Milly starts to wonder how much of her is nature, how much of her is nurture, and whether she is doomed to turn out like her mother after all.

“The brain of a psychopath is different from most, I’ve weighed up my chances. Eighty per cent genetics, twenty per cent environment. Me. One hundred per cent fucked.”

This is one CREEPY debut! It’s not what I would consider a “whodunit” – it’s more of a psychological profile, specifically of a disturbed fifteen-year-old girl with a horrific past. It’s a very well-paced novel that will keep you engaged throughout.

Milly is the daughter of a prolific child serial killer. The novel covers the time period from when her mother is arrested until just after the trial. As the reader, you are quite literally in Milly’s head for the dialogue and events that take place in the present and snippets of her past. During the course of the book, Milly struggles with the concept of good versus bad, and while Milly is an unreliable narrator, Land does a great job of clueing the reader in on what is real and the version of truth in Milly’s mind.

After I finished the book, I looked up the author’s backstory because I thought she must have worked in mental health or with children – and it turns out it’s both. She actually has a degree in mental health and has a background working as a child and adolescent mental health nurse. She based her idea for the book on a conversation she had with a young girl who had practiced self-harm and whose mother was harming other children. This terrible, real-life story had such an impact she decided to write this novel.

My only issue with the story is that I wanted more, which is not necessarily a flaw. I would love more insight on Milly’s mother and more information on the crimes she committed. But this book was obviously all about Milly and her sinister musings…and I thought it was BRILLIANT! Now it would be fantastic if we had access to her mother’s mind – maybe in a sequel!!

Release date in the US is September 5, 2017.  Also check out this interview with the author on HuffPost Australia.