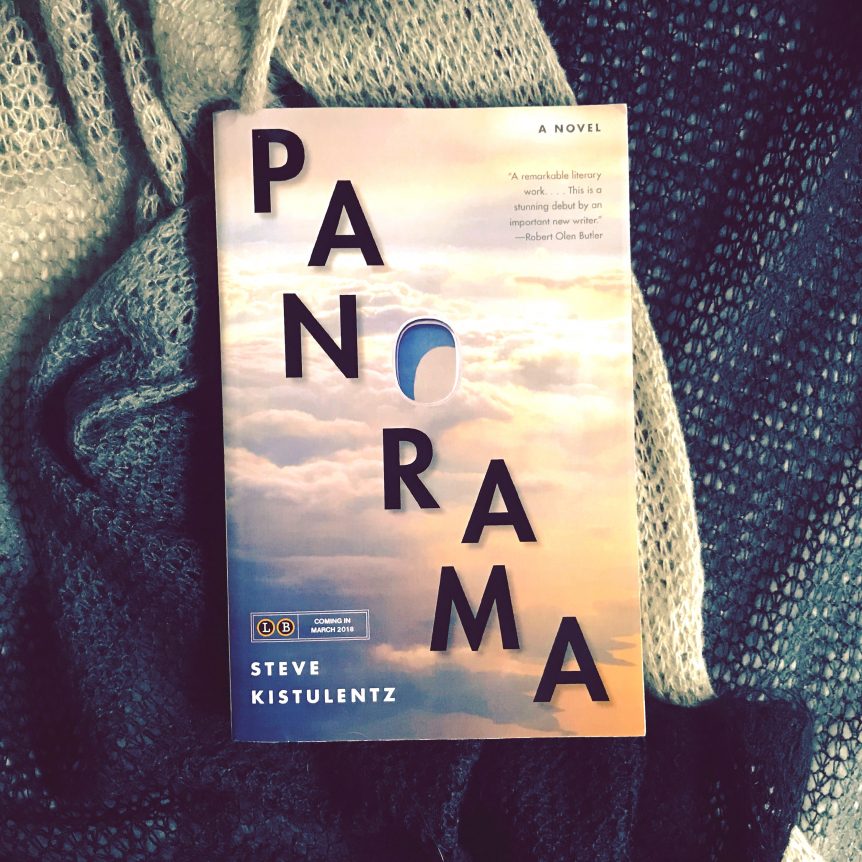 For some reason, this one speaks to me! It sounds amazing and the cover is so damn beautiful! Thank you so much Little, Brown and Company for sending me a free advance copy! I’m over the moon excited for this!