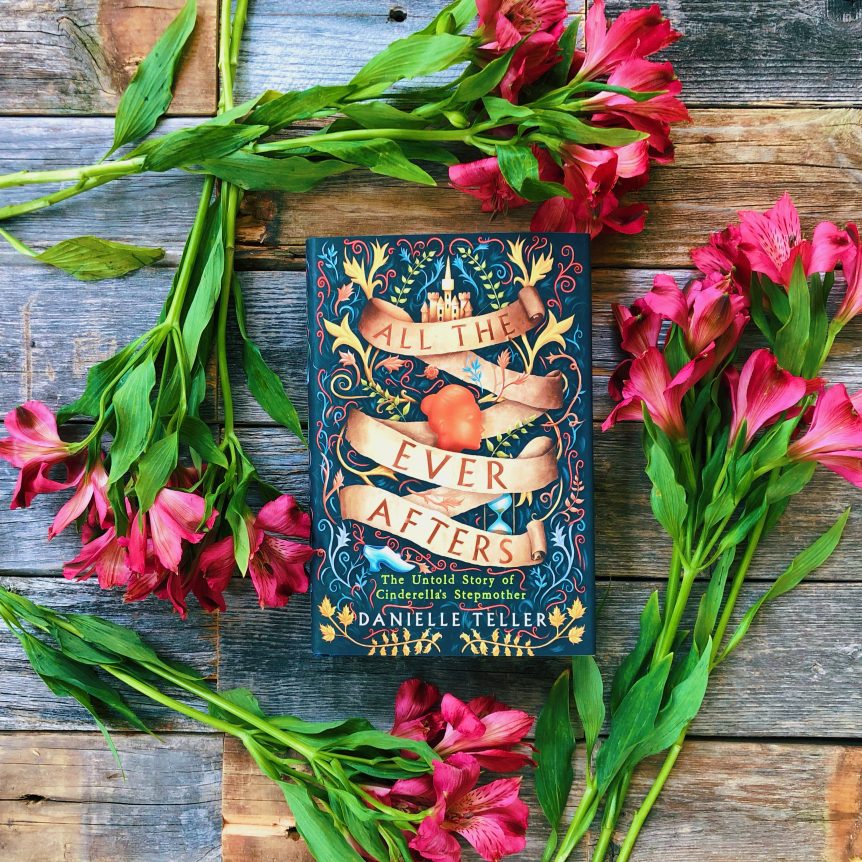 Many many thanks to William Morrow and TLC Book Tours for my free copy – all opinions are my own.

We all know the story of Cinderella. Or do we?

As rumors about the cruel upbringing of beautiful newlywed Princess Cinderella roil the kingdom, her stepmother, Agnes, who knows all too well about hardship, privately records the true story. A peasant born into serfdom, Agnes is separated from her family and forced into servitude as a laundress’s apprentice when she is only ten years old. Using her wits and ingenuity, she escapes her tyrannical matron and makes her way toward a hopeful future. When teenaged Agnes is seduced by an older man and becomes pregnant, she is transformed by love for her child. Once again left penniless, Agnes has no choice but to return to servitude at the manor she thought she had left behind. Her new position is nursemaid to Ella, an otherworldly infant. She struggles to love the child who in time becomes her stepdaughter and, eventually, the celebrated princess who embodies everyone’s unattainable fantasies. The story of their relationship reveals that nothing is what it seems, that beauty is not always desirable, and that love can take on many guises.

I just love a good fairytale retelling and this book is just that! This is a unique take on the story of Cinderella and her “evil” stepmother. And I’ll tell you why: this is not a fantasy retelling, but reads more like historical fiction and is written from the perspective of the stepmother, Agnes. This is such a complex, creative, and brilliant book!

We follow Agnes, who was born into poverty and had to work as a servant at the local manor house starting at the young age of ten. She escapes from her tyrannical matron and ends up in the arms of an older man, finding herself pregnant. Then years later, Agnes has two daughters, is penniless, and ends up back in the manor working as a nursemaid for the Lord’s infant daughter, Ella, where she eventually marries and becomes her stepmother.

Agnes tells her story from childhood up until Cinderella gets married. The prose is beautiful, the characters are written with so much depth and care, and I adored the journal entries interspersed throughout. I was so consumed by Agnes’ story that I could not put this book down. It was interesting to be transported back to medieval times, learn Agnes’ truth, and see how Teller was able to seamlessly spin the story we all know so well. So much so, that you feel sympathy for and learn to love Cinderella’s stepmother and actually feel compassion for the two stepsisters. ALL THE EVER AFTERS is an original, insightful, evocative debut that I wholeheartedly recommend!