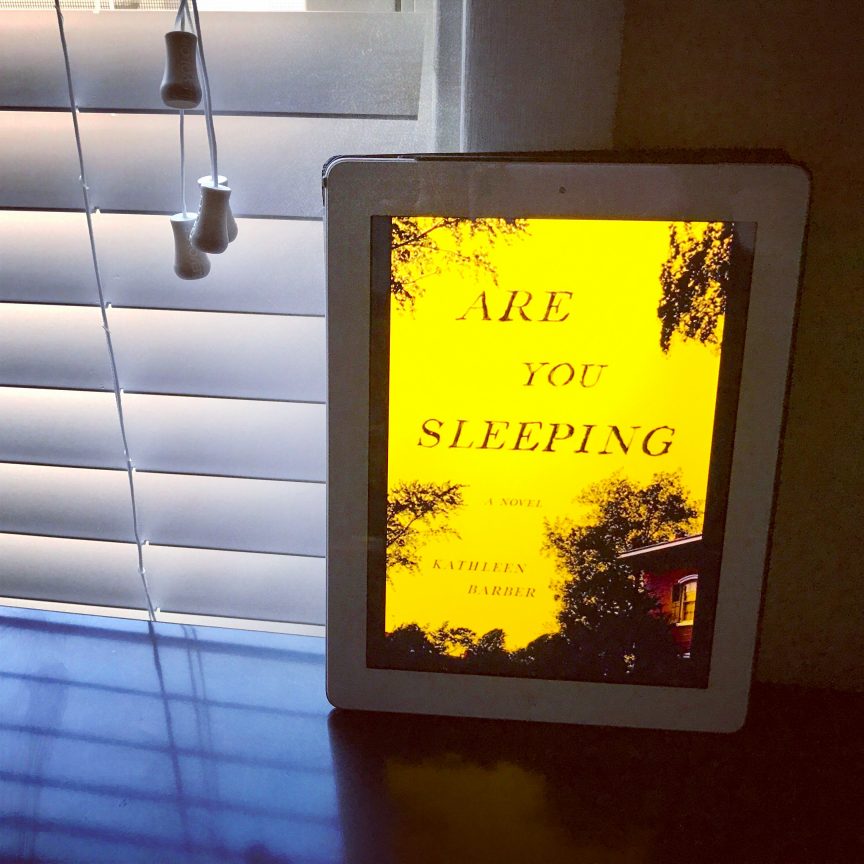 Thank you so much to Gallery Books for this free advance copy in exchange for my honest review. All opinions are my own.

The only thing more dangerous than a lie…is the truth.

Josie Buhrman has spent the last ten years trying to escape her family’s reputation and with good reason. After her father’s murder thirteen years prior, her mother ran away to join a cult and her twin sister Lanie, once Josie’s closest friend and confidant, betrayed her in an unimaginable way. Now, Josie has finally put down roots in New York, settling into domestic life with her partner Caleb, and that’s where she intends to stay.

The only problem is that she has lied to Caleb about every detail of her past—starting with her last name.

When investigative reporter Poppy Parnell sets off a media firestorm with a mega-hit podcast that reopens the long-closed case of Josie’s father’s murder, Josie’s world begins to unravel. Meanwhile, the unexpected death of Josie’s long-absent mother forces her to return to her Midwestern hometown where she must confront the demons from her past—and the lies on which she has staked her future.

I’m a huge fan of Serial and My Favorite Murder podcasts so when I read that this book contains a murder podcast, I was ECSTATIC! The story is about Josie, who tried to escape her past because 13 years ago her father was murdered and her mother ran off to join a cult. It was a very fun, fast paced read. The only problem I had was the ending was a bit predictable, but other than that, I LOVE it and highly recommend this to fans of this genre!!