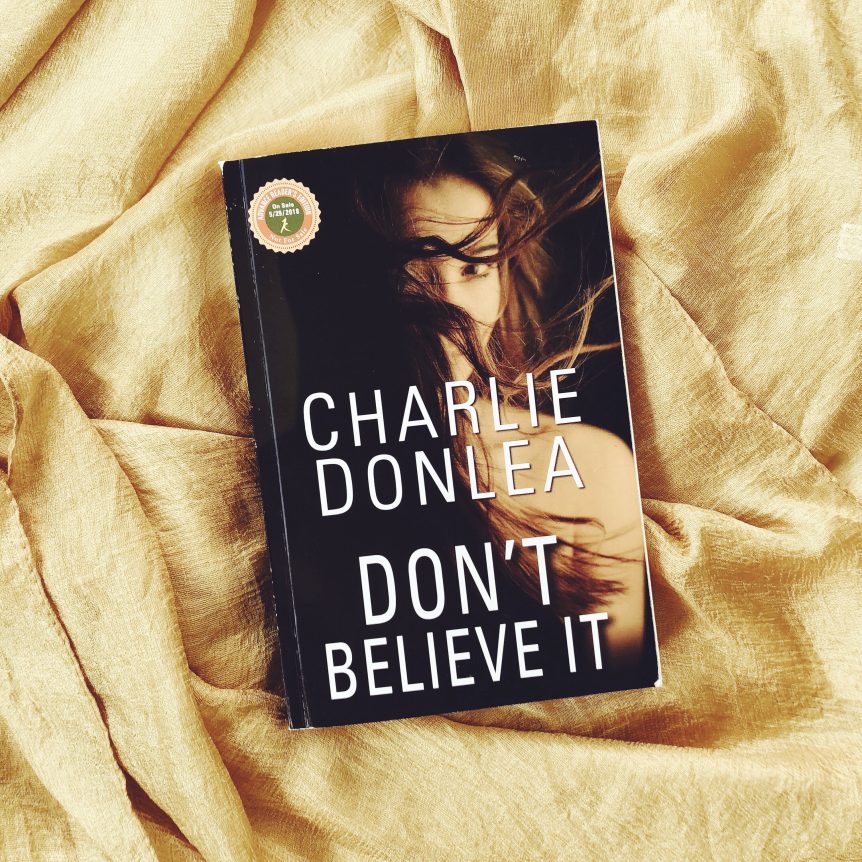 Thank you so much Kensington Books for my free copy – all opinions are my own.

The Girl of Sugar Beach is the most watched documentary in television history–a riveting, true-life mystery that unfolds over twelve weeks and centers on a fascinating question: Did Grace Sebold murder her boyfriend, Julian, while on a Spring Break vacation, or is she a victim of circumstance and poor police work? Grace has spent the last ten years in a St. Lucian prison, and reaches out to filmmaker Sidney Ryan in a last, desperate attempt to prove her innocence. As Sidney begins researching, she uncovers startling evidence, additional suspects, and timeline issues that were all overlooked during the original investigation. Before the series even finishes filming, public outcry leads officials to reopen the case. But as the show surges towards its final episodes, Sidney receives a letter saying that she got it badly, terribly wrong. Sidney has just convinced the world that Grace is innocent. Now she wonders if she has helped to free a ruthless killer. Delving into Grace’s past, she peels away layer after layer of deception. But as Sidney edges closer to the real heart of the story, she must decide if finding the truth is worth risking her newfound fame, her career . . . even her life.

This is a crime thriller you can really sink your teeth into! Do you ever read a synopsis and just know you’re going to love a book? Well that was me and it was this book! It reads just like a true crime novel, with court scenes, interviews, police investigations, and I love the documentary aspect! All of these components make for a fun, exciting read.

Grace Sebold and Julian Crist go vacationing in St. Lucia to attend their friends’ wedding in Sugar Beach. But tragedy strikes and Julian is found murdered and the suspicion lies on Grace. Ten years later, Grace has been incarcerated in St. Lucia and has exhausted all of her appeals. She reaches out to Sidney Ryan, a well-known crime documentarian, and asks for help. One last chance to prove her innocence. Sidney becomes a pseudo-detective and starts poring through the evidence. What becomes of it all? You’ll need to read to find out.

What makes this book so incredible is that a large portion of it is the documentary. The concept is a fresh take in the thriller genre and is so well done, it made the story fascinating and highly addictive. It has two likable female characters that were perfectly developed and I loved the setting. I’ve never read a story set in beautiful St. Lucia, so that just added to the already fantastic reading experience. The story is flawlessly written with plenty of small details that come together at the end for one astounding conclusion! This is the second book I have devoured by Charlie Donlea, so this author is a definite auto-buy and I cannot wait to read what comes out next! DON’T BELIEVE IT is outstanding and I recommend it to all fans of psychological thrillers!