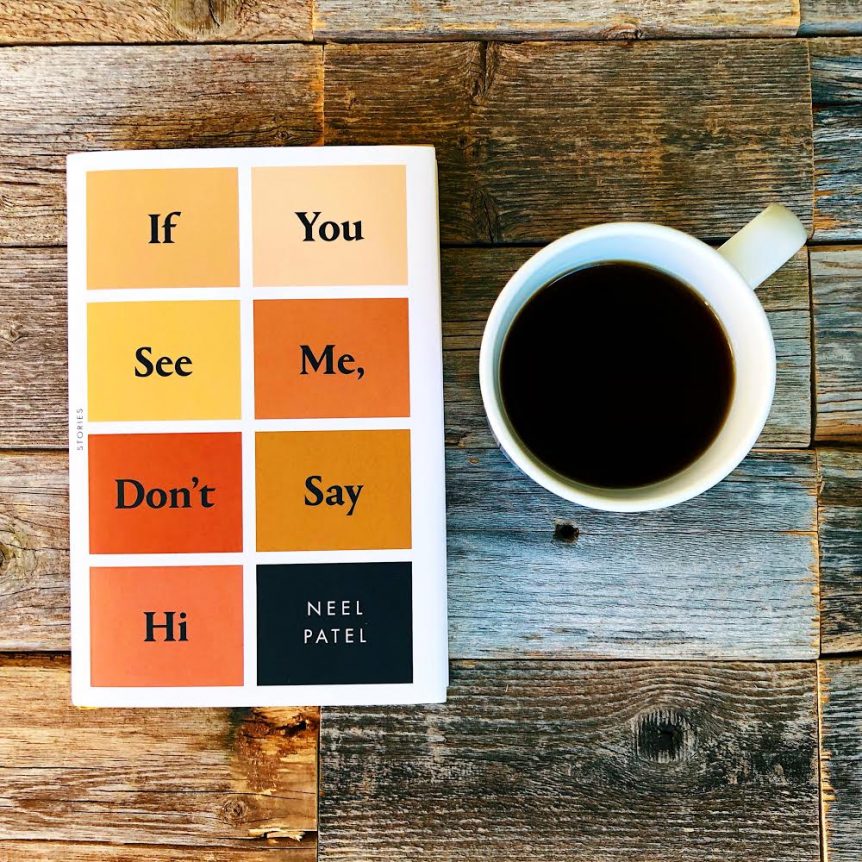 Thank you so much to Flatiron Books for providing my free copy – all opinions are my own.

In eleven sharp, surprising stories, Neel Patel gives voice to our most deeply held stereotypes and then slowly undermines them. His characters, almost all of who are first-generation Indian Americans, subvert our expectations that they will sit quietly by. We meet two brothers caught in an elaborate web of envy and loathing; a young gay man who becomes involved with an older man whose secret he could never guess; three women who almost gleefully throw off the pleasant agreeability society asks of them; and, in the final pair of linked stories, a young couple struggling against the devastating force of community gossip.

This is an incredible debut collection of eleven short stories about love and loss with wonderful and thoughtful characters. These stories negate the stereotypes of Indian Americans and show a wide range of interesting characters who lead different lifestyles but who all have one thing in common: they are each faced with life changing decisions. I love that each story is unique but as a collection, it’s cohesive. It’s a brilliantly written collection and I love every story in it.

A number of standouts for me include the opening story, God of Destruction, which is about a young woman who has a one night stand with the cable guy; Just a Friend, which is about a twenty-two year-old gay man who has a brief affair with an older married man but is dying to know what else he is hiding; the title story, which is about two brothers who have been estranged for ten years and is told from the perspective of the younger sibling; Hare Rama, Hare Krishna which centers around a teenager who has to deal with his parent’s marital issues while coming to terms with his own sexuality; and the final two stories which are linked together called World Famous and Radha, Krishna which follow a boy and a girl who have a relationship as kids then again as adults. Overall, this is a beautiful collection with relatable, intriguing characters filled with profound empathy with an underlying theme of loss. There is so much emotion but also moments of humor. A truly excellent collection even if you are not a short story reader, I highly recommend you give this one a try.