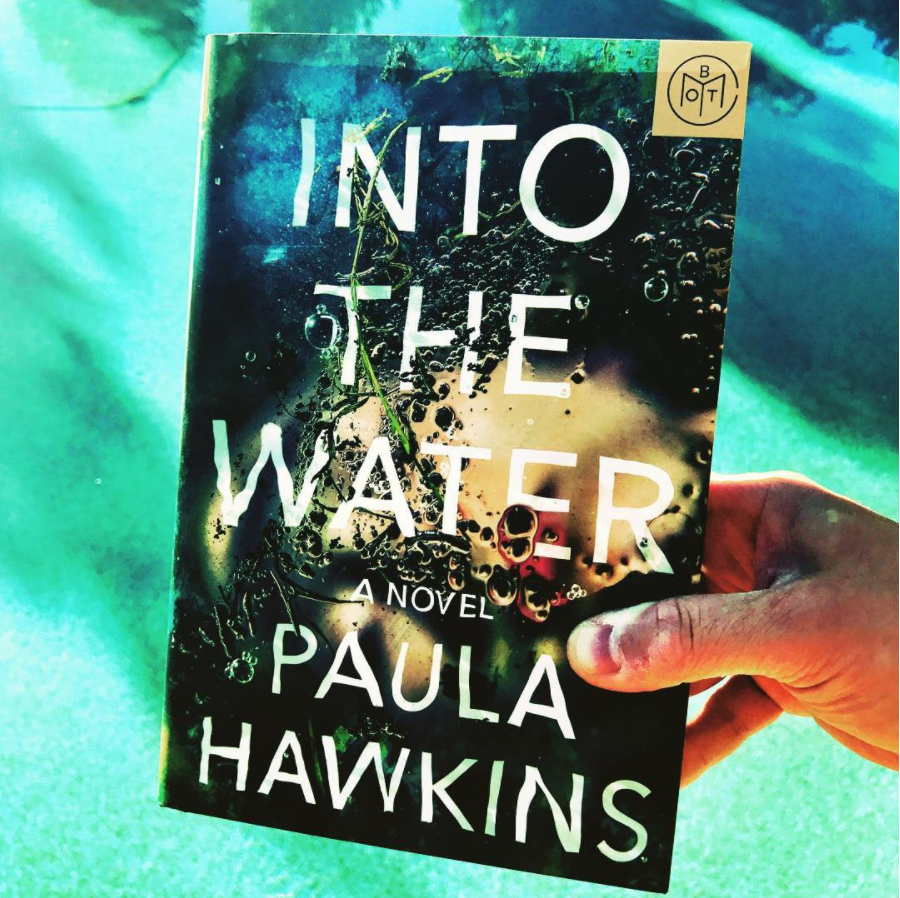 “No one liked to think about the fact that the water in that river was infected with the blood and bile of persecuted women, unhappy women; they drank it every day.”

A single mother turns up dead at the bottom of the river that runs through town. Earlier in the summer, a vulnerable teenage girl met the same fate. They are not the first women lost to these dark waters, but their deaths disturb the river and its history, dredging up secrets long submerged.

Left behind is a lonely fifteen-year-old girl. Parentless and friendless, she now finds herself in the care of her mother’s sister, a fearful stranger who has been dragged back to the place she deliberately ran from—a place to which she vowed she’d never return.

With the same propulsive writing and acute understanding of human instincts that captivated millions of readers around the world in her explosive debut thriller, The Girl on the Train, Paula Hawkins delivers an urgent, twisting, deeply satisfying read that hinges on the deceptiveness of emotion and memory, as well as the devastating ways that the past can reach a long arm into the present.

“She had never realized before her life was torn apart how awkward grief was, how inconvenient for everyone with whom the mourner came into contact. At first it was acknowledged and respected and deferred to. But after a while it got in the way—of conversation, of laughter, of normal life.”

First off, this is nothing like The Girl on the Train. If you expect that, you might be disappointed. It’s not as suspenseful as it’s more subtle than that. The story goes between the perspectives of MANY characters. I had to write notes to remember them all. For me, too many characters made it difficult, but was not a deal-breaker. I also did enjoy moving back and forth learning all the different secrets of this town. I should mention the characters in this book are loathsome. I did not like ANY of them but that doesn’t bother me. The story kept me interested and I really really enjoyed it! I wouldn’t say it’s a typical “page-turner” but I was certainly hooked!

I rated this BEAUTIFUL book 4 / 5 stars!