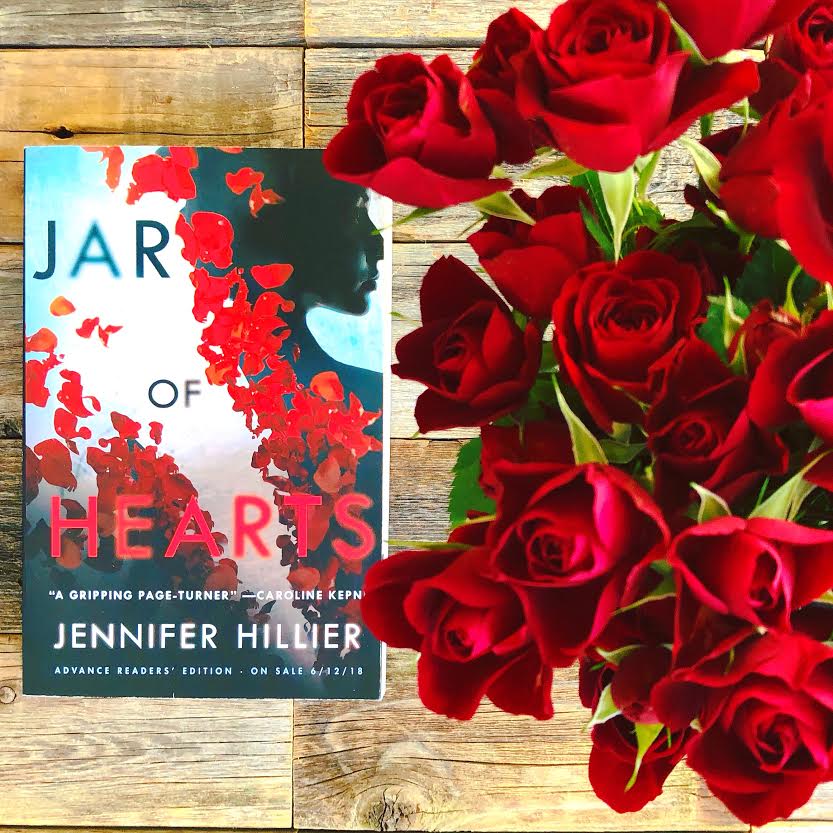 Many, many thanks to Minotaur Books for providing my free copy – all opinions are my own.

When she was sixteen years old, Angela Wong―one of the most popular girls in school―disappeared without a trace. Nobody ever suspected that her best friend, Georgina Shaw, now an executive and rising star at her Seattle pharmaceutical company, was involved in any way. Certainly not Kaiser Brody, who was close with both girls back in high school. But fourteen years later, Angela Wong’s remains are discovered in the woods near Geo’s childhood home. And Kaiser―now a detective with Seattle PD―finally learns the truth: Angela was a victim of Calvin James. The same Calvin James who murdered at least three other women. To the authorities, Calvin is a serial killer. But to Geo, he’s something else entirely. Back in high school, Calvin was Geo’s first love. Turbulent and often volatile, their relationship bordered on obsession from the moment they met right up until the night Angela was killed. For fourteen years, Geo knew what happened to Angela and told no one. For fourteen years, she carried the secret of Angela’s death until Geo was arrested and sent to prison.

I loved every bit of this dark, compulsive, addictive thriller that is not for the faint of heart. There are some graphic scenes so proceed with caution. The story centers around three best friends, Angela, Georgina, and Kaiser. Angela went missing at sixteen, with her remains found fourteen years later. Georgina is suspected of being involved in the crime because the remains were found near her childhood home and was sentenced to five years in prison. Kaiser, who is now a police detective, discovers Georgina was obsessed with a serial killer, Calvin James, at the time of Angela’s death. Oh my goodness, THIS IS SO DAMN GOOD.

I am completely fascinated by Angela, Georgina, and Kaiser’s friendship and the flashbacks to high school are pivotal. I enjoy the writing style as everything moves at a quick, steady pace. I love the “jar of hearts” symbolism of tiny cinnamon hearts in a mason jar, hence the title. Every detail felt well-researched, perfectly written, and very authentic. Serial killer thrillers are one of my favorite sub genres and this one is spectacular. The details of Angela’s murder are slowly revealed, which compels you to keep reading until the very last page. JAR OF HEARTS had me riveted the entire time with its sinister characters and creepy atmosphere. Highly, highly recommended!