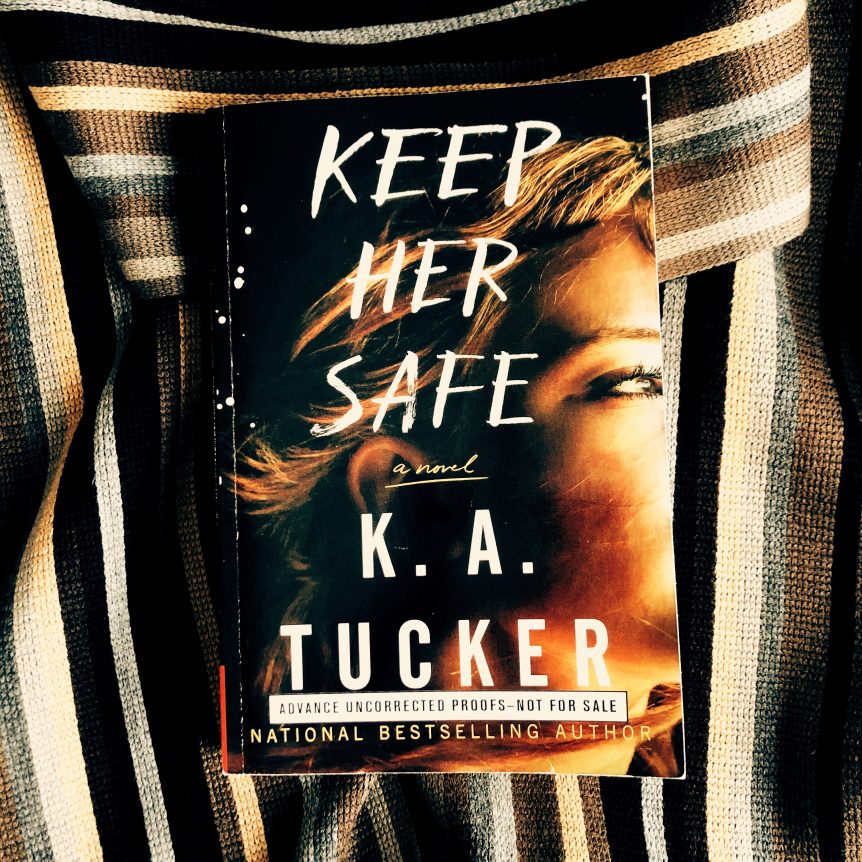 Many thanks to Atria Books for providing my free copy – all opinions are my own.

“When was the last time I trusted anyone the way I seem to trust Noah almost instinctively, no matter how many times he’s given me reason not to? I never have. Because I’ve never met a guy like him.”

Noah Marshall has known a privileged and comfortable life thanks to his mother, the highly decorated chief of the Austin Police Department. But all that changes the night she reveals a skeleton that’s been rattling in her closet for years, and succumbs to the guilt of destroying an innocent family’s life. Reeling with grief, Noah is forced to carry the burden of this shocking secret.

Gracie Richards wasn’t born in a trailer park, but after fourteen years of learning how to survive in The Hollow, it’s all she knows anymore. At least here people don’t care that her dad was a corrupt Austin cop, murdered in a drug deal gone wrong. Here, she and her mother are just another family struggling to survive…until a man who clearly doesn’t belong shows up on her doorstep.

Despite their differences, Noah and Gracie are searching for answers to the same questions, and together, they set out to uncover the truth about the Austin Police Department’s dark and messy past. But the scandal that emerges is bigger than they bargained for, and goes far higher up than they ever imagined.

“My stomach tightens as my mother’s voice fills my head, reminding me that it’s not just money that she wanted to give Abe’s daughter. She wanted to fix this. To give Gracie peace of mind. A coat of polish for the tarnished memory of her father. A chance to know a different truth.”

This is my first Tucker novel and boy can she write! I was hooked from the first page. With interesting characters and a complex plot, I was glued to this book!

Jackie is a highly decorated police officer for the Austin Police Department. She has been burdened by a terrible dark and dangerous secret that quite possibly ruined an innocent family’s life. One day while coping with her grief, she inadvertently reveals this secret to her son, Noah. Now Noah, carrying the burden himself, starts working with a young woman named Grace and together they try to find the answers.

The story alternates between past and present, between several perspectives. Full disclosure: I’m not really a big police procedural reader. I like them but I’m extremely picky. Tucker does a tremendous job with this one! It has a compelling and multi-layered plot with crime after crime after crime. Classified as a romantic suspense novel, the thought of reading a romance scared the bejesus out of me, but it is tastefully done and beside the occasional giggle (I don’t read romance) it perfectly fit into the story. The characters are very well drawn out and I enjoyed learning about each of them!

The book is perfectly structured and I really enjoyed how the chapters were seamlessly constructed to create an engaging and fun mystery. At one point, I thought I had it all figured out but then Tucker got me with one jaw dropping scene at the end! Highly recommended!