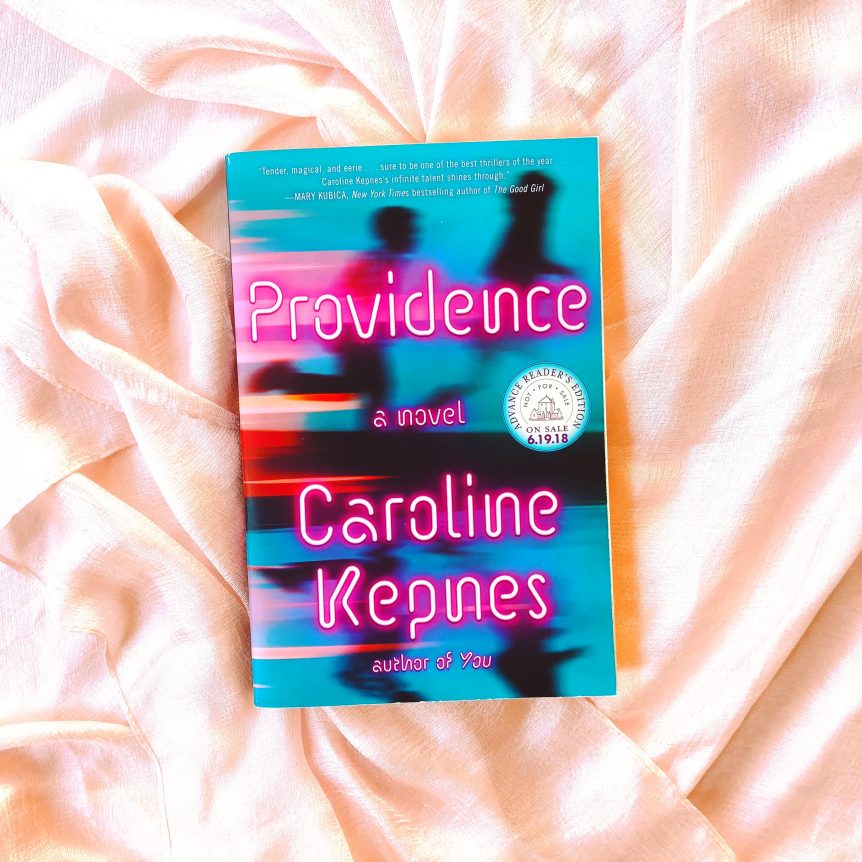 Thank you so much to Random House and Lenny Books for providing my free copy – all opinions are my own.

Best friends in small-town New Hampshire, Jon and Chloe share a bond so intense that it borders on the mystical. But before Jon can declare his love for his soul mate, he is kidnapped, his plans for a normal life permanently dashed. Four years later, Chloe has finally given up hope of ever seeing Jon again. Then, a few months before graduation, Jon reappears. But he is different now: bigger, stronger, and with no memory of the time he was gone. Jon wants to pick up where he and Chloe left off . . . until the horrifying instant he realizes that he possesses strange powers that pose a grave threat to everyone he cares for. Afraid of hurting Chloe, Jon runs away, embarking on a journey for answers. Meanwhile, in Providence, Rhode Island, healthy college students and townies with no connection to one another are suddenly, inexplicably dropping dead. A troubled detective prone to unexplainable hunches, Charles “Eggs” DeBenedictus suspects there’s a serial killer at work. But when he starts asking questions, Eggs is plunged into a whodunit worthy of his most outlandish obsessions.

This book is not at all what I expected, BUT I really enjoyed it! It has a perfect blend of suspenseful mystery, love story, coming-of-age, supernatural, horror, and detective story. A young teenager, Jon Bronson, vanishes one morning in Nashua, New Hampshire. Jon and Chloe are best friends, but just before Jon was to confess his romantic feelings for Chloe, he is kidnapped. It’s revealed pretty quickly that a local substitute teacher, Roger Blair, is responsible for the kidnapping. Four years later, Jon returns, changed and having no memory of his time in captivity. Soon after, strange things start happening to the people around him, so he decides to leave for good.

We follow three characters throughout their lives in the story: Jon, Chloe, and a detective from Providence, Rhode Island named Charles, aka “Eggs”. The plot is completely unique, the story is seamlessly written, and the novel as a whole is fantastic. I love the characters of Jon and Chloe so much! It was interesting to see how their stories played out. Also, there are a ton of references to the author H.P. Lovecraft, but you don’t have to understand the reference to get the book. Another takeaway is that this is NOT a psychological thriller, like YOU and HIDDEN BODIES. If you have the right expectation, I think it’s a rather enjoyable read because Kepnes is an extremely talented writer and the story is well executed. PROVIDENCE kept me engaged throughout with interesting characters and a very original plot.