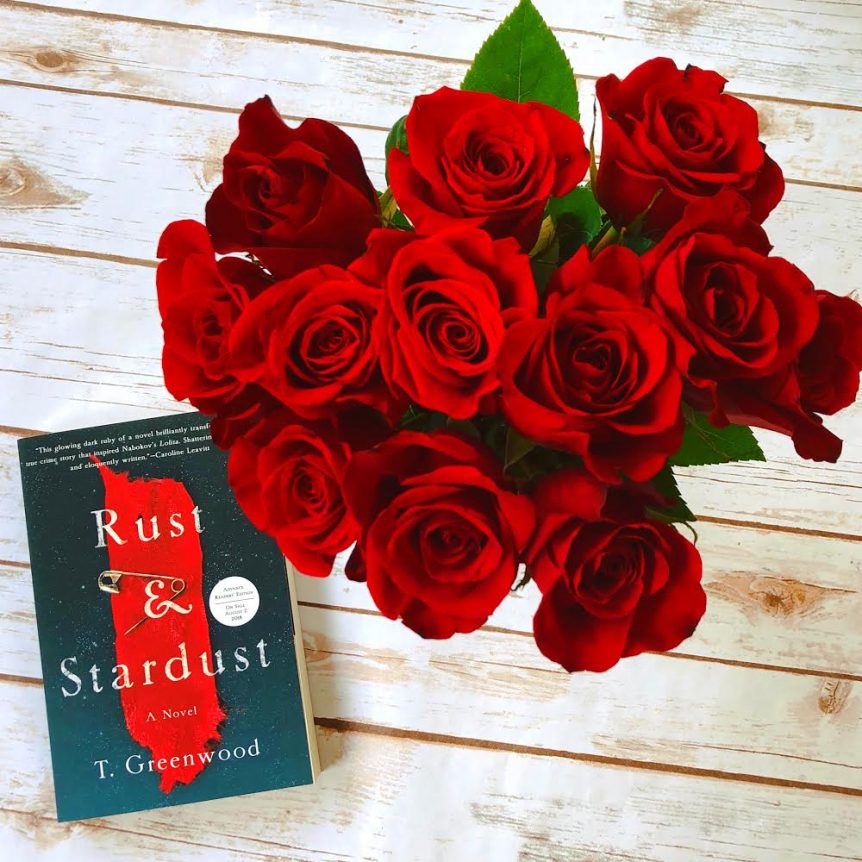 Thank you so much St. Martin’s Press for providing my free copy – all opinions are my own.

Camden, NJ, 1948. When 11 year-old Sally Horner steals a notebook from the local Woolworth’s, she has no way of knowing that 52 year-old Frank LaSalle, fresh out of prison, is watching her, preparing to make his move. Accosting her outside the store, Frank convinces Sally that he’s an FBI agent who can have her arrested in a minute―unless she does as he says.

This book is phenomenal, heart-wrenching, incredibly emotional, and almost poetic. It’s based on the real-life, 1940s case of Sally Horner which inspired Nabokov’s Lolita, and just like Lolita, this book shows how men are capable of being monsters. Eleven-year-old Sally was raised by a single mom and didn’t have many friends. So when a group of girls asked her to do a dare, such as steal a notebook from the drugstore in order to be part of their group, she accepted. After she successfully shoplifted the notebook, she was stopped right outside by a man claiming to be an FBI agent. Of course this man was no FBI agent, but a convicted sex offender named Frank La Salle. He talked Sally into meeting up with him again to avoid getting in trouble and this starts the worst years of this poor girl’s life.

This book does contain very difficult subject matter but I am well versed in the novel Lolita so I knew what to expect – and this particular novel exceeded all of my expectations. Greenwood is a very gifted writer and I was glued to every page. Told in alternating perspectives of Sally, her mother Ella, her sister Susan, and other various characters as the manhunt for Sally widens, I was entranced by this story. I highly recommend you read the author’s note at the end as it provides additional insight. What Sally endured is horrific, gruesome, and men like Frank are loathsome. Greenwood does a brilliant job making Sally’s voice heard, and at times I felt like I was right there with her. Seriously, RUST & STARDUST is such an amazing book and Greenwood deserves all the stars for this one.