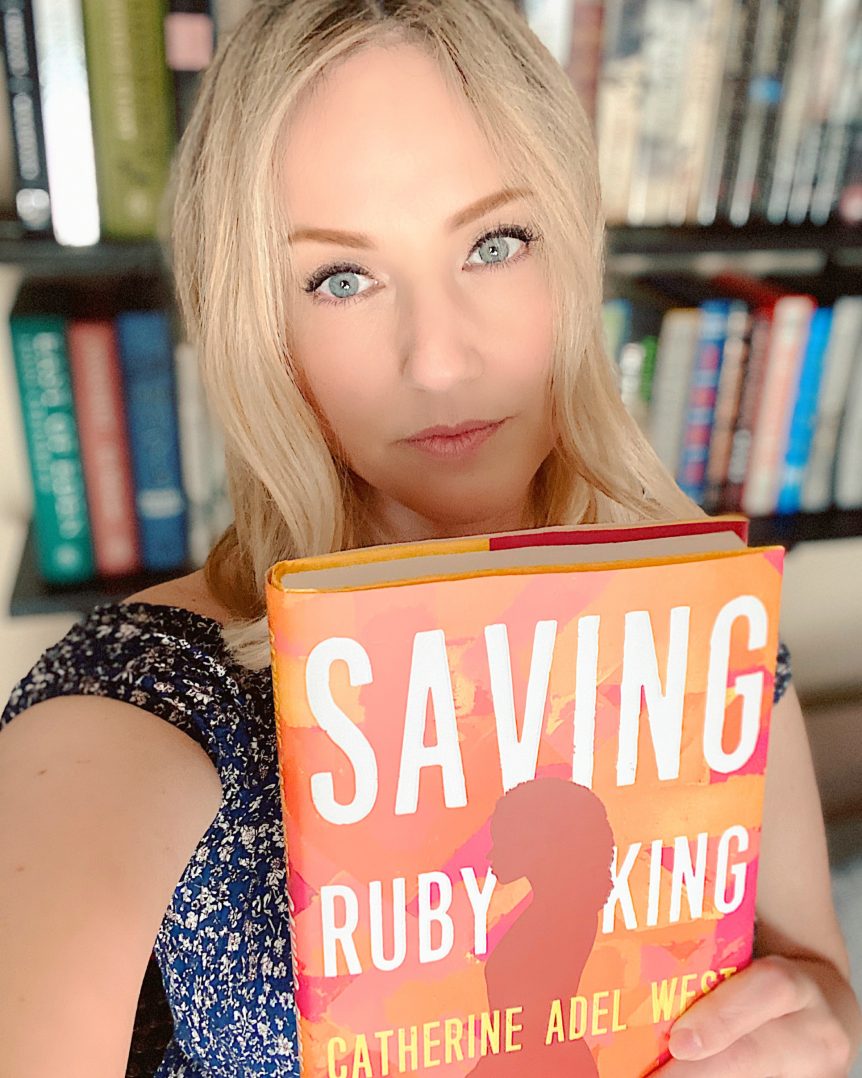 Thank you so much Park Row Books for my free copy.

When Ruby King’s mother is found murdered in their home in Chicago’s South Side, the police dismiss it as another act of violence in a black neighborhood. But for Ruby, it’s a devastating loss that leaves her on her own with her violent father. While she receives many condolences, her best friend, Layla, is the only one who understands how this puts Ruby in jeopardy.

Their closeness is tested when Layla’s father, the pastor of their church, demands that Layla stay away. But what is the price for turning a blind eye? In a relentless quest to save Ruby, Layla uncovers the murky loyalties and dangerous secrets that have bound their families together for generations. Only by facing this legacy of trauma head-on will Ruby be able to break free.

“Rebellion even in its smallest forms can eventually birth great change. With change comes hope.”

This beautifully written novel is a powerful look into the dark past of two families, their secrets, domestic abuse, friendship, forgiveness, and racial divide. And with all of that, West brilliantly weaves in a layer of mystery which acts as a catalyst via the murder of Alice King.

In the South Side of Chicago we follow the King and Potter families over the span of several decades. The primary focus is on two young women and childhood friends, Ruby King and Layla Potter. Ruby has fallen into a state of hopelessness with her job, her father, and life in general and Layla has made it her purpose to save Ruby before it’s too late.

Layla and Ruby are both a product of choices the women in their pasts have made. There is a lot of darkness and many details to uncover but somehow it all works. The multiple perspectives are key to the success of this debut. Although, I enjoyed each perspective, which are so brilliantly written and reveal each detail at exactly the right time, my favorite are the Calvary Church chapters. I cannot tell you how impressed I am with West’s decision to make this essential place a narrator in and of itself. The most powerful scenes are written in these chapters so brace yourself readers!

Everything about SAVING RUBY KING is personal to West and it shines through in every page. I read in an interview somewhere that her inspiration and some of the core details were taken from her own life. See THIS is the reason I research the hell out of an author after I finish a book I love. These background details add depth and complexity to my reading experience. YES, this is a story where women are the central characters, but believe me when I say this book is for any reader. Well done Catherine Adel West.