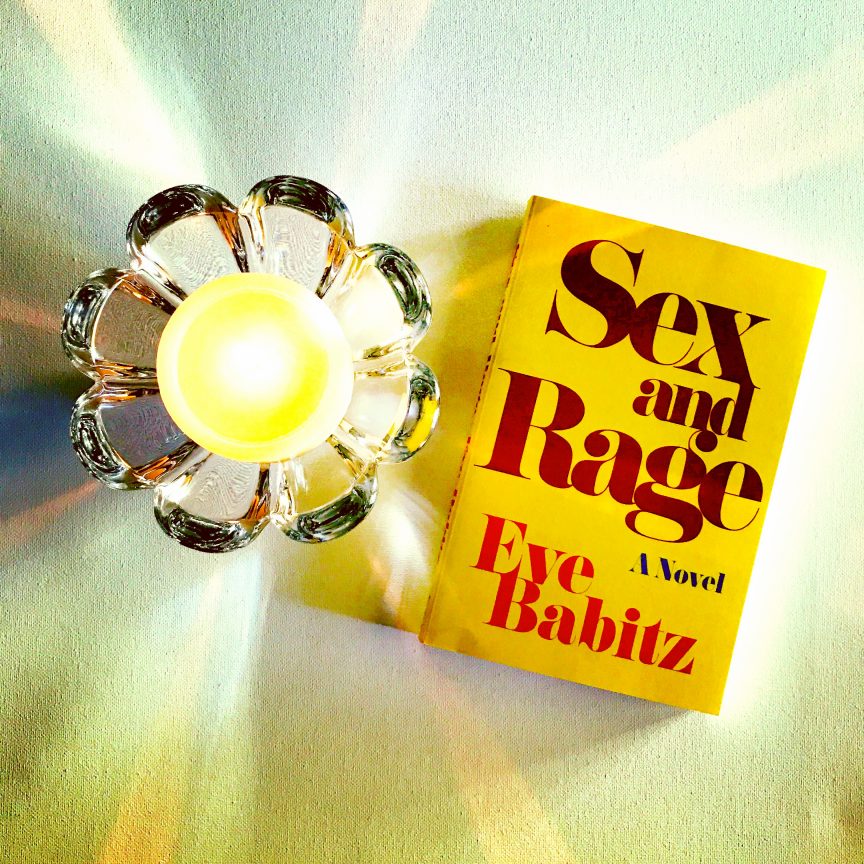 “The two girls grew up at the edge of the ocean and knew it was paradise, and better than Eden, which was only a garden.”

“She figured that any day now she was going to start feeling the simple composure of normalcy that Jane Austen’s heroines always sought to maintain, the state described in those days as “countenance,” and later as “being cool.”

Sex and Rage was the July book club pick for Belletrist – So far I’ve been so impressed with the books selections by Belletrist. I’ve read some amazing, thought-provoking books in this book club! You should check them out!

This book was originally published in 1979 and reissued this year. It centers around Jacaranda Leven (such a cool name), who is a surfer and a writer. She makes unapologetic decisions with such ease it will make you envious. I love that Los Angeles and New York City act as characters and they are portrayed with such honesty. Babitz has such a way with words, it makes me swoon. I LOVE LOVE LOVE this book!! It’s a timeless read that I plan to revisit again and again. I really had no expectations when I started, other than what I inferred from the really cool title and cover. And by the way, don’t judge this book by it’s title, SEX AND RAGE, unless you add its subtitle: “ADVICE TO YOUNG LADIES EAGER FOR A GOOD TIME”. I think the next one I’ll pick up by Babitz is SLOW DAYS, FAST COMPANY. I really want this ride to continue!