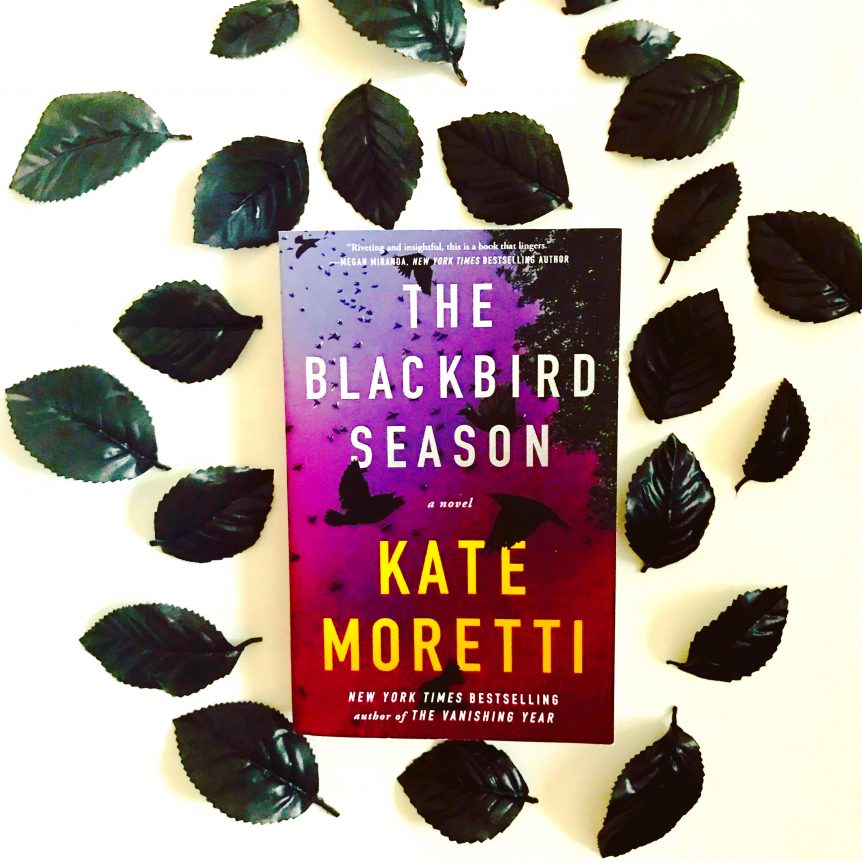 Nate and Alecia Winters live in the quiet town of Mt. Oanoke, Pennsylvania. Nate is a beloved teacher and baseball coach, while Alecia primarily takes care of their 5-year-old autistic son. One day, thousands of blackbirds fall from the sky to their death. Some believe it’s a bad omen, as it marks the beginning of a sequence of unfortunate events that cause an upheaval in the town.

Nate is accused of having an affair with a student, Lucia Hamm, an allegation he denies. Adding suspicion, a reporter who is investigating the bird phenomenon encounters Nate and Lucia outside of a motel room. As this scandal is unleashed, Alecia wonders if her husband is as innocent as he claims. And when Lucia mysteriously disappears, the police narrow their focus on Nate as their sole suspect. Nate does have an ally in all of this: his friend and coworker Bridget, who is determined to prove his innocence. When she finds Lucia’s journal, she knows the truth lies somewhere within those pages.

“Sometimes saving someone requires giving up everything, including yourself and some people need that to feel whole.”

The Blackbird Season is a perfectly paced, atmospheric, character-driven story. There is so much depth to each character that any one of them could be the lead in their own novel. Written from multiple points of view, I started out not sure if I would like any of the characters, but by the end, I liked them all. I love the way the book immediately draws you into the mystery, and from there, slowly builds layer by layer with new clues as to what happened. Although this is not a nail biter, you will be compelled to keep reading to find out what happens next.

These interesting and sometimes dark characters, along with the mysterious backdrop of thousands of dead birds, creates a very ominous setting. Overall, Moretti writes a very dark, mysterious, and creepy novel that I would categorize as a perfect psychological thriller. Plus the ending was outstanding!