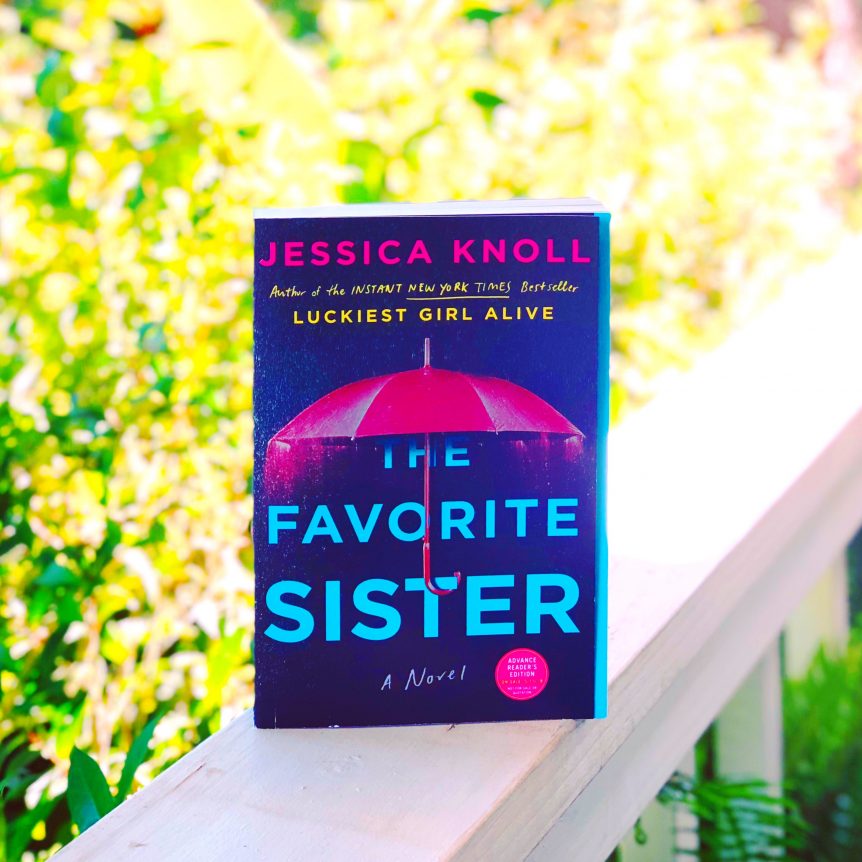 Thank you so much Simon & Schuster for providing my free copy – all opinions are my own.

When five hyper-successful women agree to appear on a reality series set in New York City called Goal Diggers, the producers never expect the season will end in murder…

Brett’s the fan favorite. Tattooed and only twenty-seven, the meteoric success of her spin studio—and her recent engagement to her girlfriend—has made her the object of jealousy and vitriol from her castmates. Kelly, Brett’s older sister and business partner, is the most recent recruit, dismissed as a hanger-on by veteran cast. The golden child growing up, she defers to Brett now—a role which requires her to protect their shocking secret. Stephanie, the first black cast member and the oldest, is a successful bestselling author of erotic novels. There have long been whispers about her hot, non-working actor-husband and his wandering eye, but this season the focus is on the rift that has opened between her and Brett, former best friends—and resentment soon breeds contempt.

Well, she did it again! I loved LUCKIEST GIRL ALIVE and this one is just as fantastic! We follow a group of strong, well-to-do women, Brett, Lauren, Stephanie, Jen, plus a newcomer Kelly, who aren’t interested in the conventional norms, but are interested in breaking barriers and being highly successful. Oh yes, and they star in a New York City reality television show called Goal Diggers. Knolls brilliantly exploits everything I love and hate about reality television! I also love that Knoll touches on other themes in the story, such as feminism, misogyny, and race.

This is a dynamic cast of characters with explosive personalities, so be prepared for ALL THE DRAMA! It took me a bit to get into the story as there is a ton of information up front, but it was well worth it. This is not a thriller, but it is just as compelling. It’s a page-turning drama with a lot of affinities and betrayals. Picture a better version of Real Housewives, but with a murder mystery. Doesn’t that sound like so much fun?!! It’s packed with entertainment and I guarantee once you get hooked, you won’t want to put it down until you’ve finished. THE FAVORITE SISTER is addictive, twisty, salacious good fun! It’s the perfect summer read! Highly recommended!