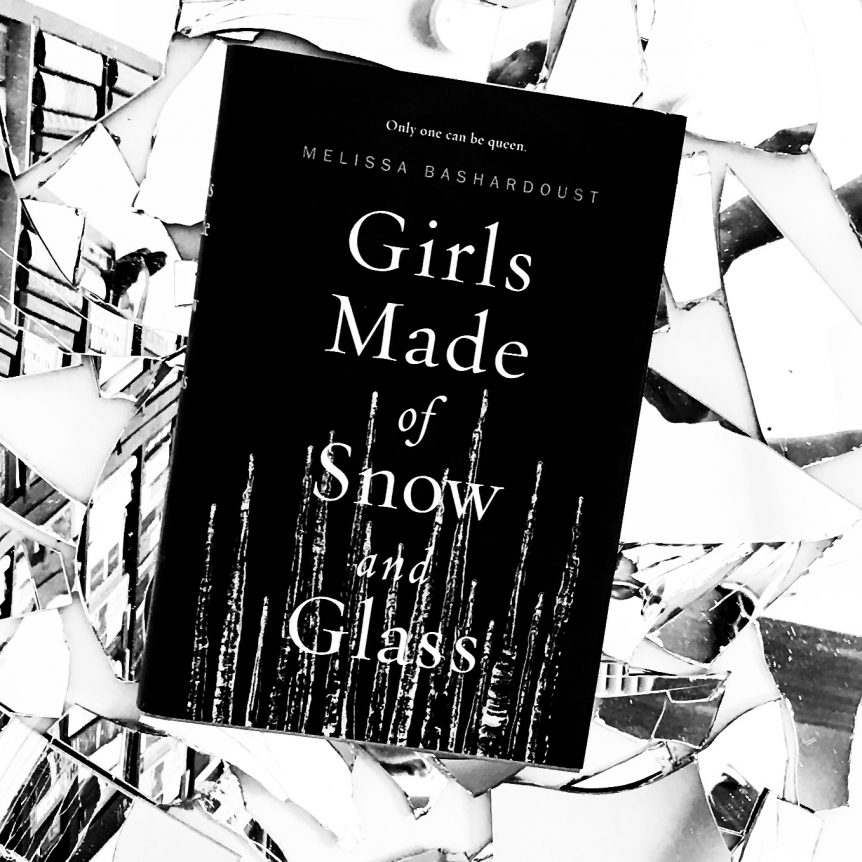 Mina is a sixteen-year-old girl whose mother is dead and her magician father is completely vile. When they move to Whitespring castle, Mina hatches a plan to woo and marry the king. After a few fortuitous meetings with the king, she manages to win his heart, and when they eventually marry, Mina becomes stepmother to a young girl named Lynet. We learn over time that both Lynet and Mina have strong magical powers: Lynet has power over snow and Mina over glass. As time goes on, a power struggle ensues between the two women, a clash that seems certain to destroy one of them.

“He knew that if he raised his daughter without love, and that if he told her often enough that she wasn’t capable of it, she would soon start to prove him right, if only because it was all she’d ever known.”

I knew very little about this book going into it other than it is a retelling of the fairy tale Snow White, with a feminist twist. I was completely surprised by how much I enjoyed reading it! Being very character-driven, the story takes some time to build, but eventually escalates into a well-paced read. The two protagonists are very strong female characters, which I loved! I think it’s wonderful that the entire book is very female-centric.

The narrative is split between Mina, the queen, and her stepdaughter, Lynet. The story goes back and forth between the past and present, where we learn about their respective childhoods and adult lives.

I found Mina’s perspective the more interesting of the two – she is complex and flawed, but not evil. I also loved the story of her glass heart and how the main question throughout the book is, can she really love with a glass heart? The bond between Mina and Lynet was fascinating and the ending was perfect!

My biggest criticism is that it didn’t scream “feminist retelling”. Yes, it’s female-centric and yes, it’s certainly more modern and relevant, but I wouldn’t classify it as feminism. I would say the central thesis throughout novel is finding your identity, with both main characters trying to figure out their past, as well as their future. I really loved it!