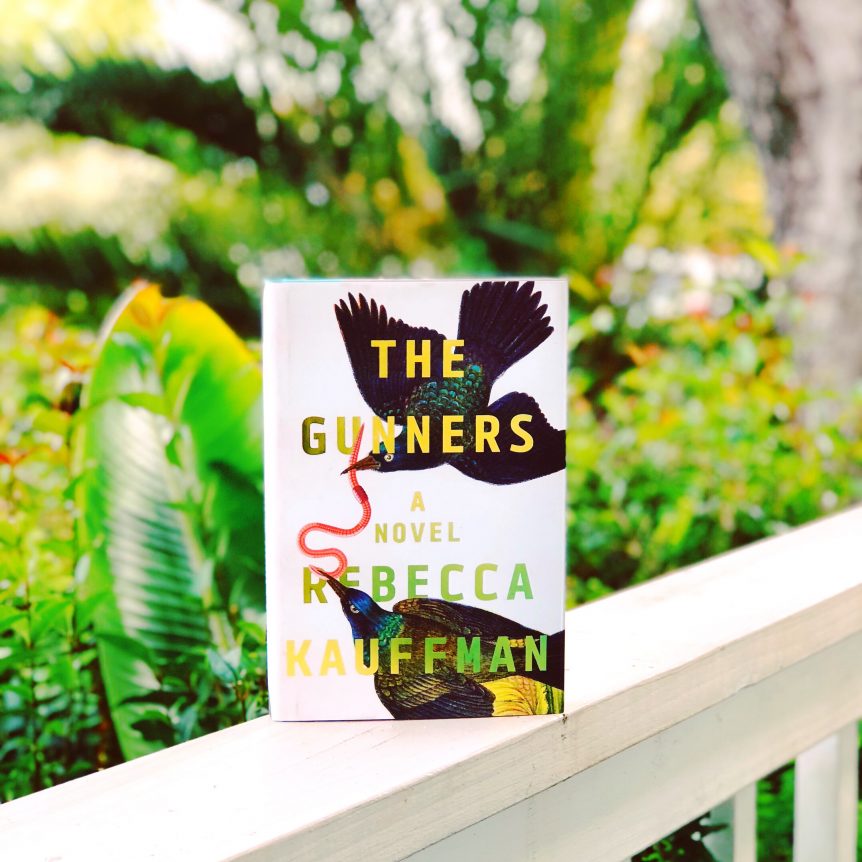 “What if ghosts think they’re the real ones, and we’re the dead ones?”

Mikey Callahan, a thirty-year-old who is suffering from the clouded vision of macular degeneration. He struggles to establish human connections―even his emotional life is a blur.

“I think at various times in life we’re either more or less true to who we really are. But that essence, that who we are…I don’t know that that ever changes.”

Mikey Callahan and his childhood friends Alice, Sally, Lynn, Jimmy, and Sam make up a group called The Gunners, named after a surname found on the side of a mailbox outside of an abandoned house where they spend their time. They are inseparable for a time but eventually all go their separate ways. Then one day news hits that Sally has committed suicide.

The story is written in third person narrative from childhood to adulthood, alternating between past and present. Although it starts out mainly from Mikey’s perspective, as you read further you are introduced to the perspectives of the other characters. Alice is by far the most charismatic of the group. She’s clever and has a sharp tongue and helps to bring Mikey out of his shell.

The writing style pulls you in, with a steady pace, vivid descriptions and character development. It reminds me a little of Celeste Ng’s Everything I Never Told You, not the story itself but the overall feeling. The story really starts to take off when we learn more about the group and individual relationship dynamics, and when a number of secrets are revealed. A particular jaw-dropping moment is only surprising because of the novel’s structure, which I found delightful. The writing is brilliant, eloquent, and captivating with a very impactful ending.