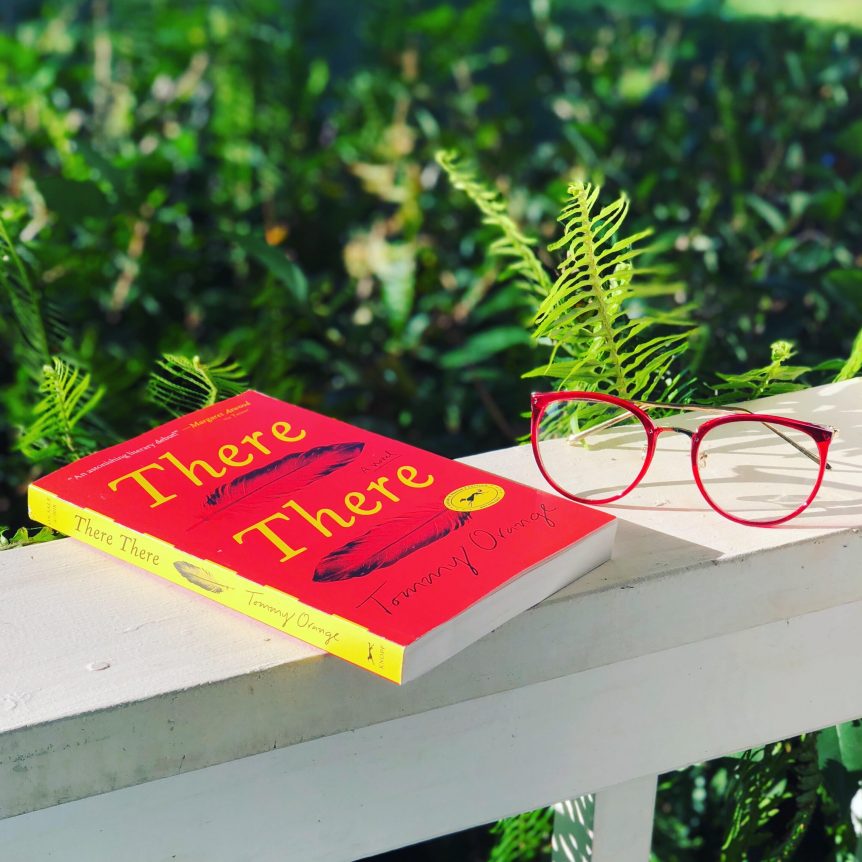 Many thanks to Alfred Knopf for providing my free copy – all opinions are my own.

It tells the story of twelve characters, each of whom have private reasons for traveling to the Big Oakland Powwow. Jacquie Red Feather is newly sober and trying to make it back to the family she left behind in shame. Dene Oxendene is pulling his life back together after his uncle’s death and has come to work at the powwow to honor his uncle’s memory. Opal Viola Victoria Bear Shield has come to watch her nephew Orvil, who has taught himself traditional Indian dance through YouTube videos and has come to the powwow to dance in public for the very first time. There will be glorious communion, and a spectacle of sacred tradition and pageantry. And there will be sacrifice, and heroism, and unspeakable loss.

This is an astounding debut novel with beautiful, sharp prose that keeps a hold of you. The story is told from the perspectives of twelve different characters and is a concentrated look at Native American life in Oakland, California. From the prologue until the very end, I thought it was really well done.

There are so many interesting and captivating characters. To name a few: an aspiring documentary filmmaker named Dene Oxendene wants to take a closer look at urban life for Native Americans; Jacquie Red Feather, who during her sobriety, wants to meet her grandsons for the first time; and Daniel, who creates plastic guns on his 3D printer and emails his dead brother. These characters, among others, come together in the end at the Big Powwow Oakland.

The beginning chapters introduce the characters, their individual histories and experiences, so needless to say, you fly through these chapters and come to love them. The prologue is brilliant and I love the attention to detail right down to the quotes interspersed throughout. I’m still blown away that this is a debut because the writing is impeccable, terse, and polished. The characters are honest, intrepid, and powerful and take you on a journey to an unforgettable cinematic end.

THERE THERE is about identity, family, hope, and loss in today’s Native American community. It’s deeply moving, timely, and brilliant.