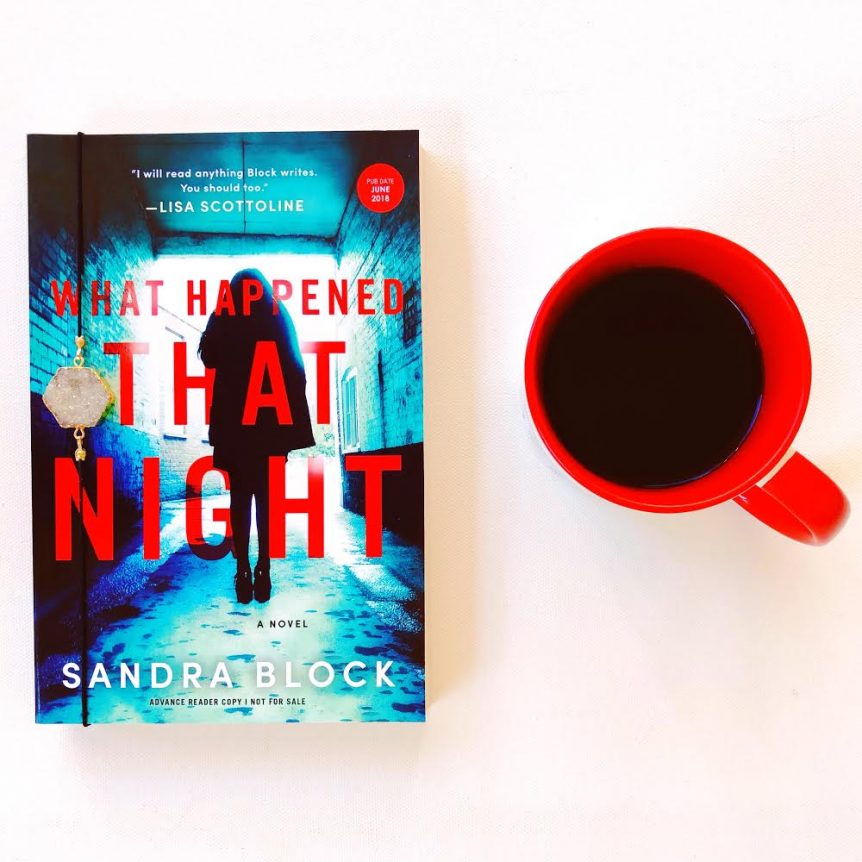 Thank you so much Sourcebooks for providing my free copy – all opinions are my own.

One moment, Dahlia is a successful Harvard student; the next, she wakes up from a party, the victim of a brutal assault. Her life veers into a tailspin, and what’s worse ― her memory of the attack has been ripped away, leaving a cold rage in its wake. Now, years later, Dahlia is a tattooed paralegal suffering from PTSD and still haunted by that night. Until one day, a video surfaces online, and Dahlia sees her attack for the first time. Now she knows what happened to her. And she knows who is to blame. Her rage is no longer cold, but burning, red hot. And she is about to make everyone pay.

I devoured this book and I am officially a fan of Sandra Block. It’s a thrilling yet emotional story of revenge, but with a code: no killing. While attending Harvard, Dahlia went to a party and suffered through a brutal assault, but when she woke up the next day she had no memory of it. Five years later, she is filled with incessant rage, along with PTSD with nightmares and panic attacks, but it gets worse. While at work, she sees her coworkers watching an online video, and to her horror, Dahlia sees her own attack, as well as who the assailants are. I could not even imagine what that would be like, but Block does such a wonderful job writing these authentic characters your heart just breaks for Dahlia.

The narrative is told from the perspectives of Dahlia and her close friend James. The short chapters are, of course, brilliant and keep you reading way past your bedtime – seriously you’ll fly through this book. I absolutely love Dahlia and James and how their relationship evolved. There are some difficult subjects tackled in the book, such as mental illness and rape, but Block writes about these topics in such a real and powerful way and with sensitivity and compassion. Can I just tell you again how much I love James?! The characters are so easy to connect with and let’s not forget this is a revenge story. So what is the plan for sweet revenge? You’ll have to read to find out!