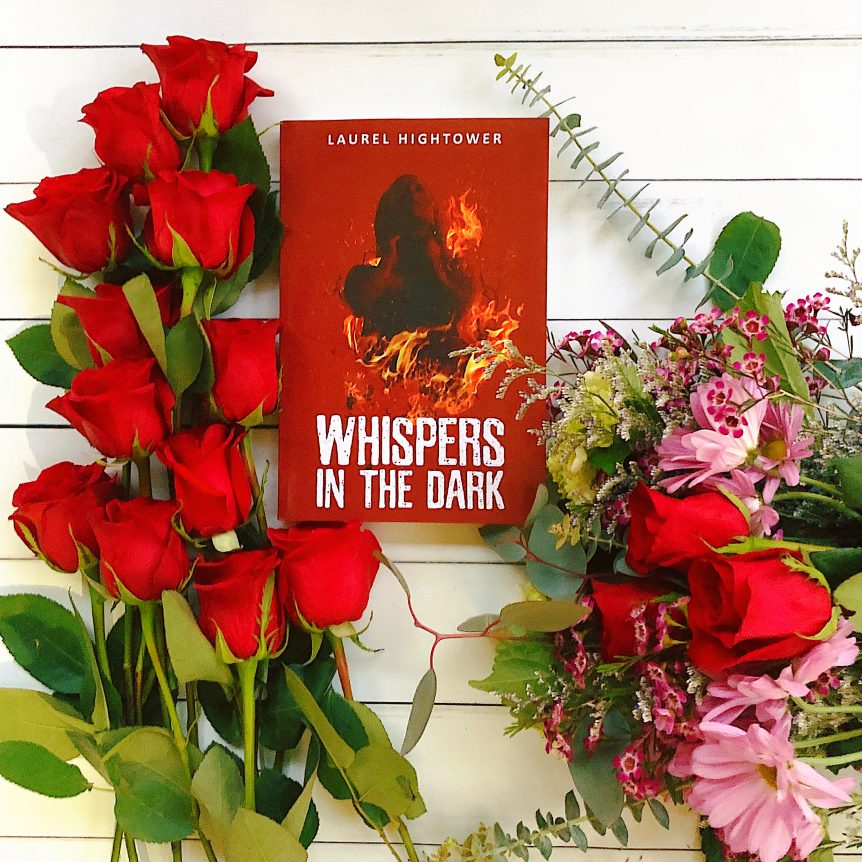 Thank you to the Night Worms and JournalStone Publishing for my free copy.

Rose McFarland is a trained killer–a Memphis S.W.A.T. sniper with a secret. Her team knows about the burn scars that lurk under her clothes, a legacy of the house fire that killed her father and brother sixteen years before. Her supervisors know that she spent two years in a rehabilitative facility, healing and learning to cope with the emotional trauma of the fire. But no one knows about the visions that drove her there, angry spirits that consumed her childhood, alienated her from her family and made her doubt her own sanity–the Whispers.

WHISPERS IN THE DARK by is nonstop intensity, suspense, and intrigue. I am still gobsmacked that this is a debut novel. It’s a horror story wrapped in a mystery, wrapped in a police procedural, wrapped in a character building extravaganza.

We meet our strong female protagonist, Rose McFarland, who is a no nonsense sniper for the Memphis S.W.A.T. team. The story starts off with a bang as a hostage situation leads into her story. She’s divorced, but stays close with her ex-husband, Sam, who remains a great dad to their kids. She covers herself up because of scars from a traumatic past and recoils at the thought of being touched – except when it comes to the people she loves, especially her kids, Lily and Tommy. Rose is fierce, complex, and totally believable. In fact, all of the characters are believable.

Hightower knows how to craft a propulsive, creepy story. I had no trouble reading this book incredibly fast as the story never slows down. BUT the chapters in the first half are pretty long compared to the second half which might trip some readers up. Either way, no matter what your reading style, I think anyone who enjoys this sub-genre will be invested until the last page.

This debut has it all with stellar characters, a compulsive mystery, and a fantastic supernatural storyline. I enjoyed every page of this thrilling, chilling story. Be sure to watch out for those WHISPERS IN THE DARK. ★★★★½