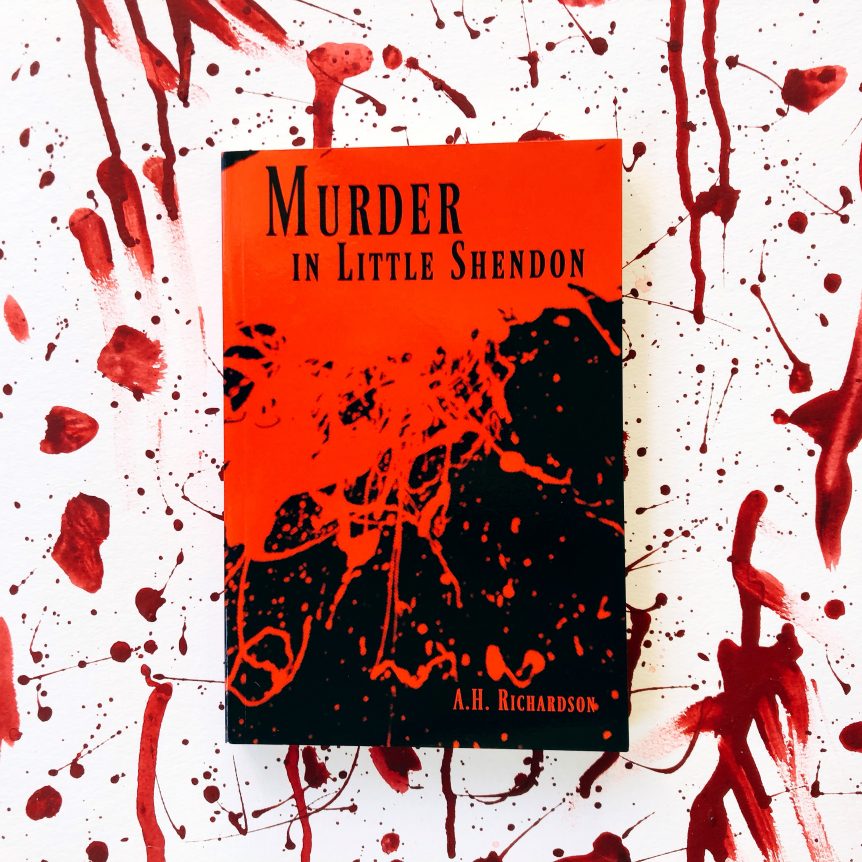 Thank you so much to the author and Kelsey from Book Publicity Services for sending my free copy! I just love this cover! If you love to read a fun myster, then this is the book for you!

Picture, if you will, a picturesque village called Little Shendon, suddenly caught up in dealing with a murder of one of its citizens — not a particularly well-liked one at that. Which makes it all the more intriguing because the list of suspects becomes very long. This tantalizing tale unfolds with delightful twists and turns to find out whodunit to Mr. Bartholomew Fynche, the murdered shopkeeper.
Fear grips the community as the investigation slowly progresses. Everyone is interviewed; everyone is suspect! From the murdered man’s housekeeper to Lady Armstrong, her staff and her nephew. Or could it be the shy librarian new in town? Or the defiant retired army major and his ladyfriend, the post mistress? Or perhaps the weird sisters who live on the edge of town? Then there is the couple who own the local inn and pub, along with the two Americans who are staying there? Even the vicar and his wife fall under the gloom of suspicion. Uncertainty, wariness, and terror reign as neighbors watch neighbors to discover the evil that permeates their upturned lives. No one feels safe in this charming little village.

A.H. Richardson, noted author, places in your trembling hands a mystery murder that will keep you reading until you learn the details, uncovered by Police Inspector Stanley Burgess and his two amateur detectives, his friend Sir Victor Hazlitt and the famed Shakespearean actor Beresford Brandon. Scratch your head with them over the strange clues that turn up. Follow them as they tread carefully among the landmines that appear innocent as they lie hidden beneath the surface of mystery.
Something evil skulks in this tiny country village. Who is the murderer? And why was this strange uncivil man dispatched in such a seemingly civil community? You are challenged to discover the culprit before the last few pages. And no fair looking ahead — it’s the journey that proves the most enticing. 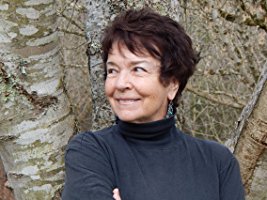 A. H. Richardson was born in London England and is the daughter of famous pianist and composer Clive Richardson. She studied drama and acting at the London Academy of Music and Dramatic Art. She was an actress, a musician, a painter and sculptor, and now an author.

In addition to the Jorie series, she is also the author of the Hazlitt/Brandon series of murder mysteries. Murder in Little Shendon is the first book in the series. It’s a thriller murder mystery which takes place in a quaint little village in England after World War Two, and introduces two sleuths, Sir Victor Hazlitt and his sidekick, Beresford Brandon, a noted Shakespearian actor. And she has more ‘who-dun-its’ with this clever and interesting duo… Act One, Scene One – Murder and Murder at Serenity Farm.

A. H. Richardson lives happily in East Tennessee, her adopted state, and has three sons, three grandchildren, and two pugs. She speaks four languages and loves to do voiceovers. She plans on writing many more books and hopes to delight her readers further with her British twist, which all her books have.