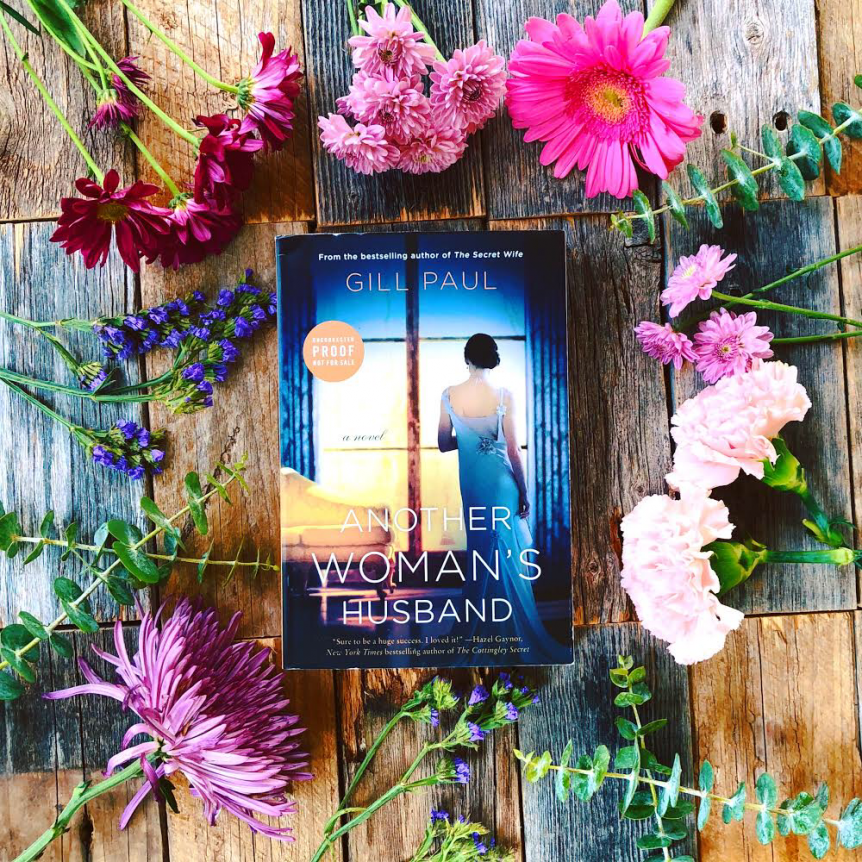 In 1911, fifteen-year-old Mary Kirk meets Wallis Warfield at summer camp, she’s immediately captivated by her fearless, brazen, and self-assured personality. And Wallis has a way with the boys who are drawn to her like moths to a flame. Though Mary’s family isn’t crazy about her new best friend, she steadfastly stands by her side—even years later when they’re adults and rumors swirl about Wallis and her reckless behavior with none other than the Prince of Wales. But when Mary’s loyalty to Wallis comes into question, their friendship will be put to the ultimate test. After a romantic proposal in Paris, Rachel and her fiancé Alex are in a cab when suddenly the car ahead crashes. In 1997, they’re stunned to learn Princess Diana is in the car. By the wreckage, Alex finds a heart pendant with an engraved letter “J” and Roman numerals XVII and gives it to Rachel to hold. Haunted by the crash and Diana’s subsequent death, Rachel is intrigued when she discovers that Di had visited the last home of Wallis, the Duchess of Windsor, only hours before the accident. Eventually, the revelation of a long-forgotten link to Wallis Simpson leads Rachel to the truth behind a scandal that shook the world…

I may have a slight obsession with the British monarchy and this historical fiction novel is a unique take on a familiar history. Two strong women challenged the crown in very different ways and the novel is correspondingly split into two narratives. First, the narrative of Wallis Simpson and Mary Kirk is told from Mary’s perspective and secondly, Princess Diana’s fatal crash in 1997 is told from the perspective of an innocent bystander, and fictional character, Rachel. Rachel and her fiancé Alex were in the car behind Princess Diana when she was killed in the infamous car crash in Paris. Somehow the two storylines of Princess Diana and Wallis Simpson become intertwined.

My favorite of the two storylines is Wallis Simpson’s since I wasn’t as well versed and the time period is so intriguing. The narrative starts when the girls became friends at age fifteen in 1911 and moves forward into the 1920s/1930s. The setting is so lush, vivid, and beautiful. ANOTHER WOMAN’S HUSBAND is well-researched, exquisitely written, and ties nonfiction with fiction perfectly.