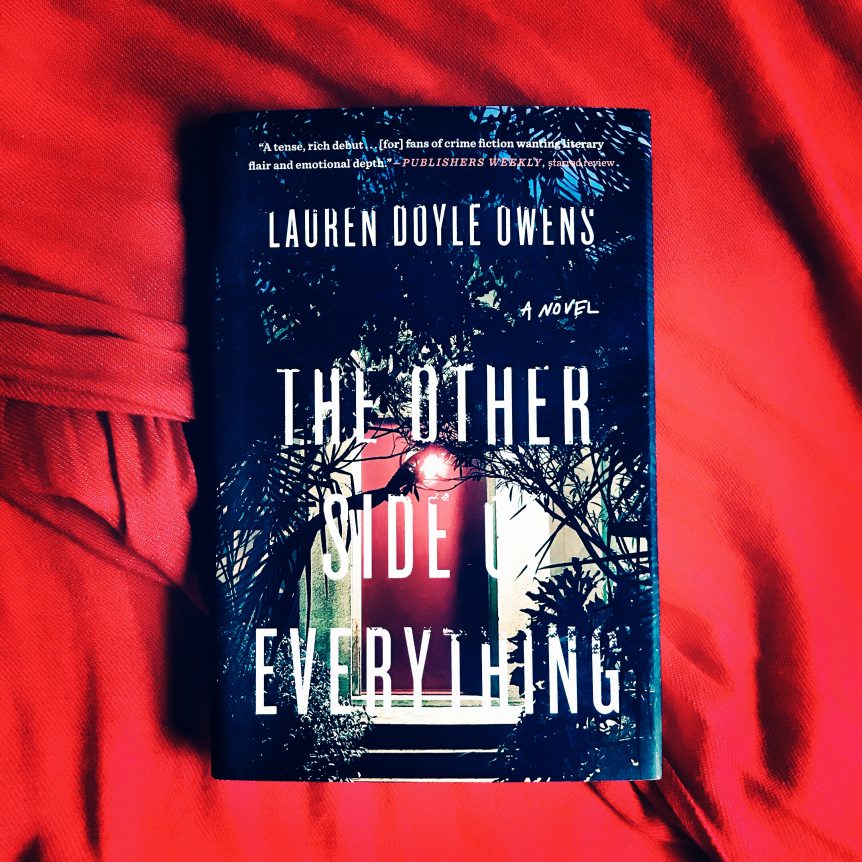 I have seen some fantastic reviews of this one so I am over the moon excited to read it! Thank you so much to Touchstone Books for send me a free copy!

Bernard White is a curmudgeonly widower who has lived in Seven Springs, Florida for decades and has kept to himself since his wife passed. When his neighbor is murdered, he emerges from his solitude to reconnect with his fellow octogenarians. These connections become a literal lifeline as a second, and then a third, elderly woman is murdered, and “the originals” as they call themselves, realize that they are being targeted.

Amy Unger is an artist and cancer survivor whose emotional recovery has not been as successful as her physical one. After the woman next door is murdered, she begins to paint imagined scenes from the murder in an effort to cope with her own loss. But when her paintings prove to be too realistic, her neighbors grow suspicious, and she soon finds herself in the crosshairs of the police.

And then there’s Maddie Lowe, a teenage waitress whose mother recently abandoned the family. As Maddie struggles to keep her family together and maintain the appearance of normal teenage life, she finds herself drawn to the man the police say is the killer.

As they navigate their increasingly dangerous and tumultuous worlds, Bernard, Amy, and Maddie begin to uncover the connections between them, and the past and present, in a novel that ultimately proves the power of tragedy to spark renewal.